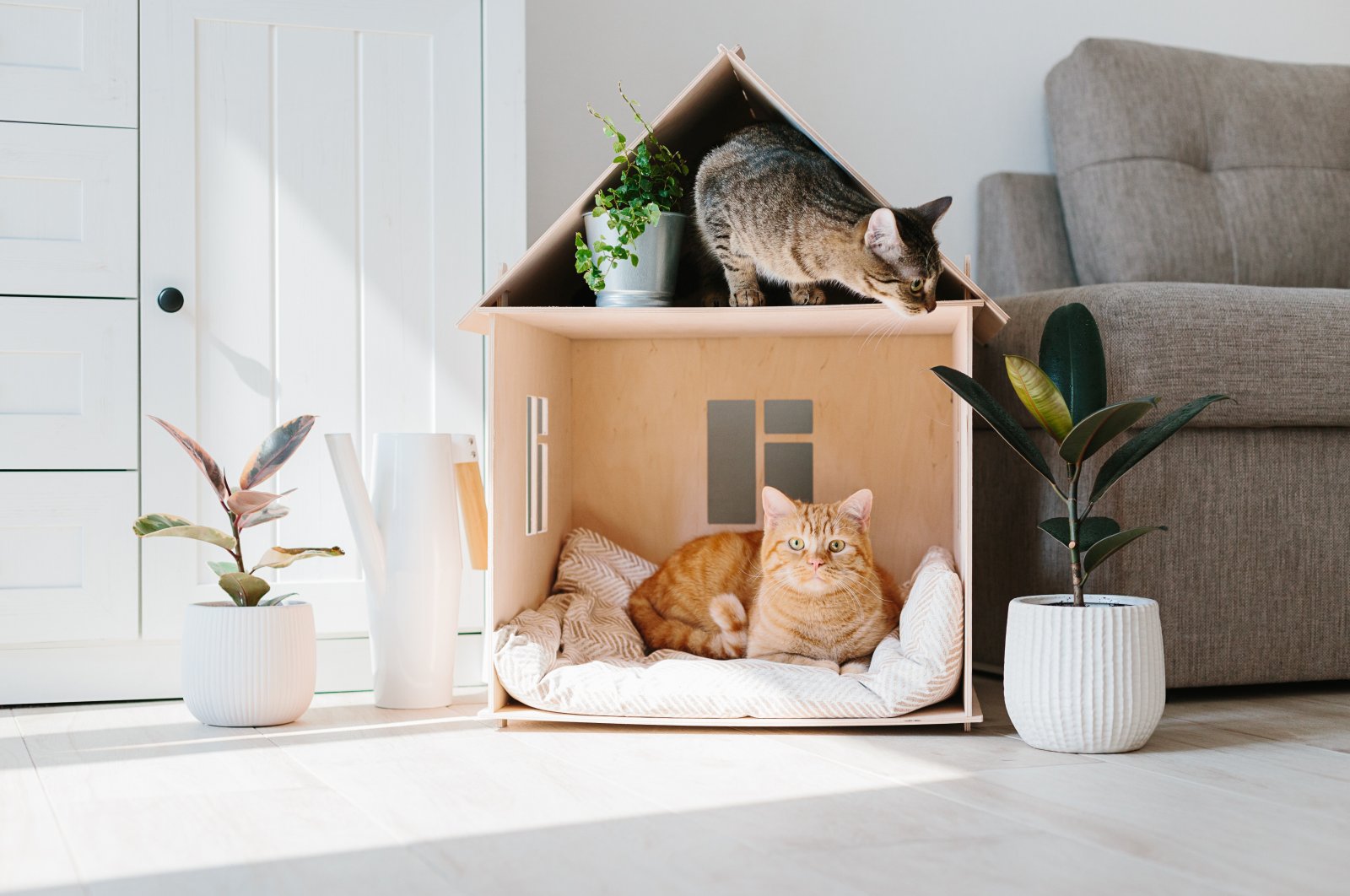 Cats are creatures of habit, and they feel most comfortable in familiar surroundings. So moving house can be an incredibly upsetting time for them – in fact, if you were able to ask their opinion, they’d opt for staying put.

Animal psychologist Tanja Reinschmidt said it’s therefore very important to reduce the stress involved as much as possible: “After all, you’re taking the cat from its habitat, from its territory, and putting it into an alien one."

De-stressing the process should begin as soon as you start packing up your belongings in the old apartment, with extra care taken to avoid shutting up your pet in a packing case. “Remember, cats are curious, and they love exploring caves,” said author Jutta Aurahs, who is a member of Munich’s Federation of Cat Lovers.

She said cats are sensitive creatures who find the whole moving process – with strangers stomping noisily through their home disrupting things – exhausting and traumatic. "There is a danger that the cat will go outside to hide, or run away," she warned.

The solution is to keep the cat well shielded in a separate room where it has food, water, toys and its basket, and where it is not disturbed. "You should leave the cat's favourite sofa or generally a place where you can relax yourself in the apartment until the end," Aurahs said. The animal should then be moved last, travelling to its new home in a transport basket in the owner's car, and never alone stuffed between boxes in a removal truck.

Once in the new home, owners can use vaporizers to spread pheromones around the room. "They have a relaxing effect and create a feel-good atmosphere for the cat," said Nadja de Leuw, a veterinarian who specializes in cats. And this should form part of a generally calm and peaceful atmosphere, to which the animal is gradually introduced – initially being kept in an undisturbed area, before being allowed to explore other rooms.

Familiar smells will help the cat get used to the new surroundings, so it's a good idea to take old accessories such as baskets or scratching trees with you, said Jutta Aurahs: "If there is only new furniture in the new apartment, the cat will be upset.” Cats who are used to being outdoors are faced with a special challenge when they are taken away from their home territory. But according to Reinschmidt, the fear that the cat might run away after moving in and try to find its old territory is mostly unfounded.

Nevertheless, she advises keeping doors and windows closed at first and not letting the pet out of the new home for the first four to six weeks. During this time, they can get a good idea of their new stomping ground through the window. "Cats form a map in their heads, consisting of sights, smells and noises,” Reinschmidt explained.

Once they’ve been able to do that, they’ll be more confident about venturing outside. But bear in mind that the animal will have to carve out a territory in an area which may already be occupied by other animals. “If a cat comes across a dog and runs away in panic, it may not be able to find its own way back to its new home,” stressed Jutta Aurahs. “Free-roaming cats should therefore always be neutered, chipped and be on a domestic animal register.”