In a while crocodile? Baby crocs make a break out of an Australian park 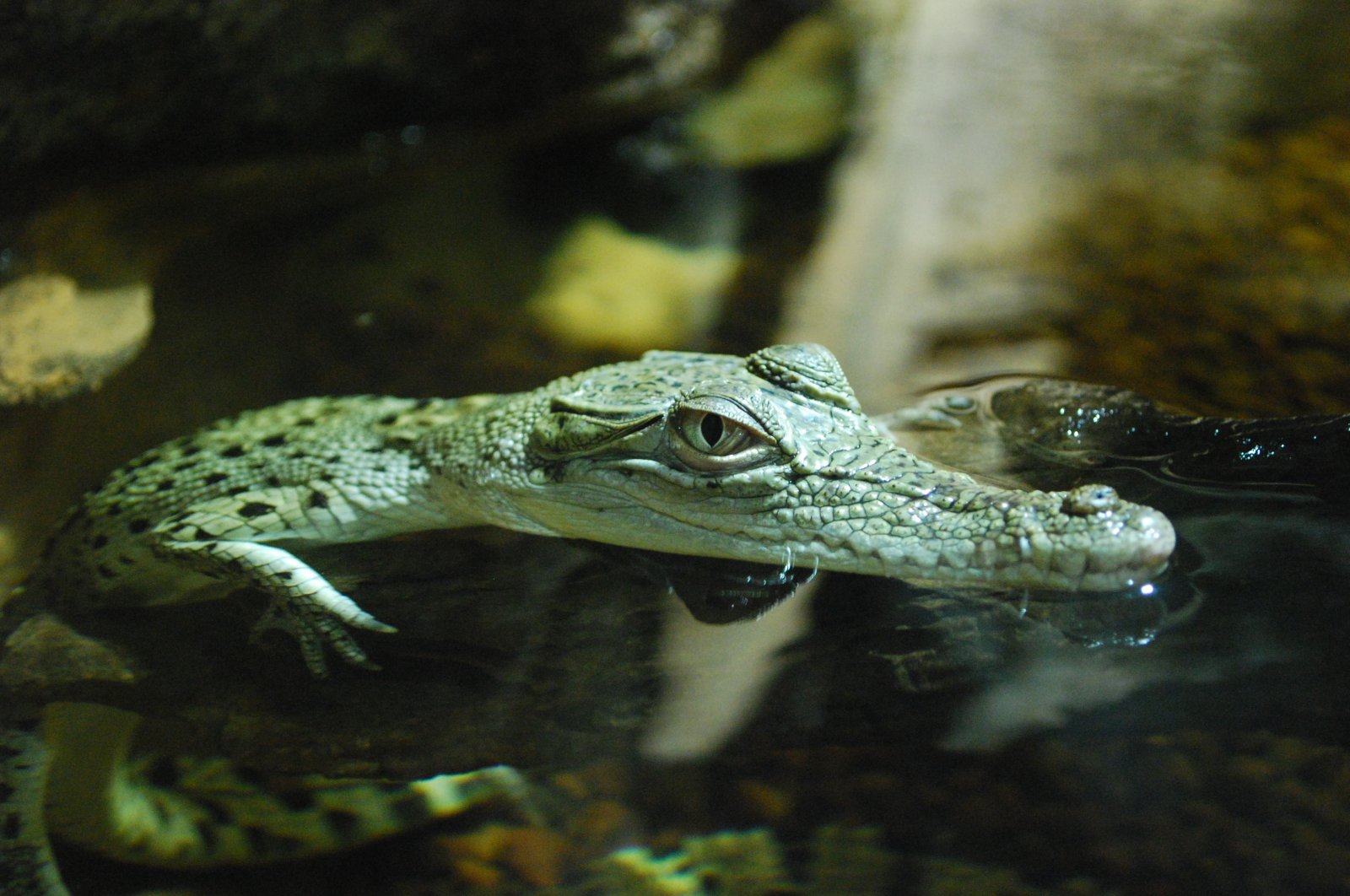 Eleven baby crocodiles escaped and nine were still at large after slipping through a hole in a fence of an Australian animal park, a wildlife rescuer said on Sunday.

The saltwater crocodile hatchlings went missing from the Malcolm Douglas Crocodile Park in Broome, Western Australia, and local families located two of them on nearby Cable Beach last week.

Chris Mitchell, a coordinator for the volunteer-run Native Animal Rescue in Broome, rescued one of the runaways after "receiving a phone call from a lady walking with her family who found the baby croc" on April 16.

"The tide was out at the moment and the baby croc was just chilling by the rock pool," Mitchell told German Press Agency (DPA) on Sunday.

"We rescued, checked their health, and rang Parks and Wildlife Service. We then handed the croc back to the crocodile park. This does not happen often, we usually have crocs but not hatchlings."

He said the baby reptile must have been 2 to 3 months old. "They do bite. They have very sharp teeth. Young baby crocs are often predated upon by other animals, like sharks and fishes. So their chances of survival out in the open are pretty slim," said Mitchell, who is also a local councilor for the Shire of Broome.

In Western Australia, crocodiles are protected species. The Malcolm Douglas Crocodile Park is now a tourist spot to watch the enormous crocs feed on raw chickens, as well as a farm for crocodile skins, with about 2,500 crocodiles across the two sites.