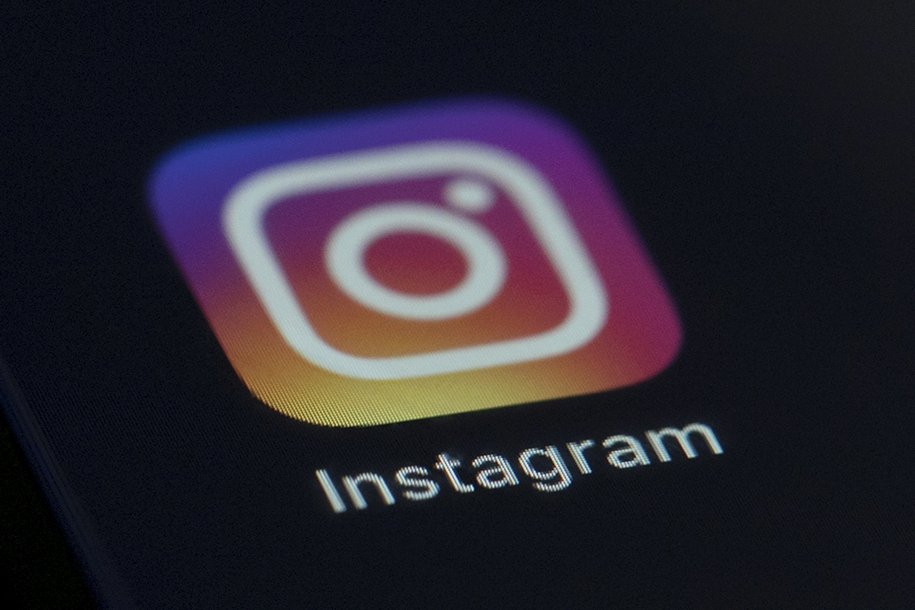 Instagram on Tuesday launched a feature that urges teenagers to take breaks from the photo-sharing platform and announced other tools aimed at protecting young users from harmful content on the Facebook-owned service.

The previously announced "Take A Break" feature encourages teens to stop scrolling if they have been on the social media platform for a while, Instagram head Adam Mosseri said in a blog post. It rolled out in the U.S., United Kingdom, Ireland, Canada, New Zealand and Australia on Tuesday and will reach the rest of the world early next year, he said.

Young users will see notifications about the feature and be urged to set reminders to take more breaks going forward, the post said. It's one of the efforts that Facebook, renamed Meta Platforms, has touted on its platforms as it weathers backlash about not doing enough to rein in harmful content and faces new legislation looking to impose restrictions on tech giants.

She spoke again last week to Congress, urging U.S. lawmakers to move forward with proposals introduced after her first appearance in October. That includes restrictions on the long-standing legal protections for speech posted on social media platforms.

Haugen also has offered guidance on new online rules that are much further along in the U.K. and European Union, which has pioneered efforts to rein in big technology companies.

On Tuesday, Instagram also announced that its first tools for parents will roll out early next year, allowing them to see how much time their teens spend on Instagram and set time limits.

The social media platform also said it's developing features that will stop people from tagging or mentioning teens that don't follow them, nudge young users to other things if they have been focused on one topic for a while and be stricter about what posts, hashtags and accounts it recommends to try to cut down on potentially harmful or sensitive content.