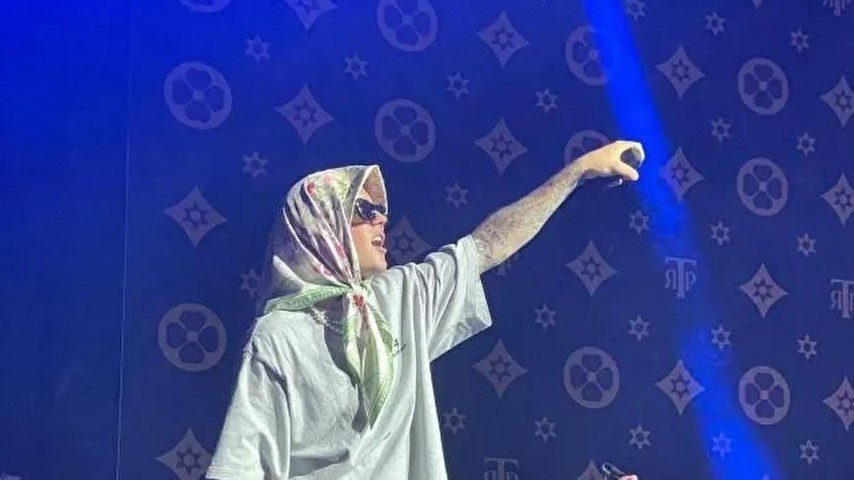 Canadian pop star Justin Bieber has been criticized by his fans and haters alike on social media after appearing on stage wearing a headscarf.

According to a report by Malay Mail, a Malaysian news website, the artist gave a concert in Utah on Monday, in which he went onto the stage dressed in a short-sleeve T-shirt, loose pants and a headscarf.

The garment and the way he wore it drew mixed reactions with some people likening it to the hijab worn by Muslim women, while others claimed it looked more like a babushka, a head covering worn by elderly Russian women, also known as babushkas.