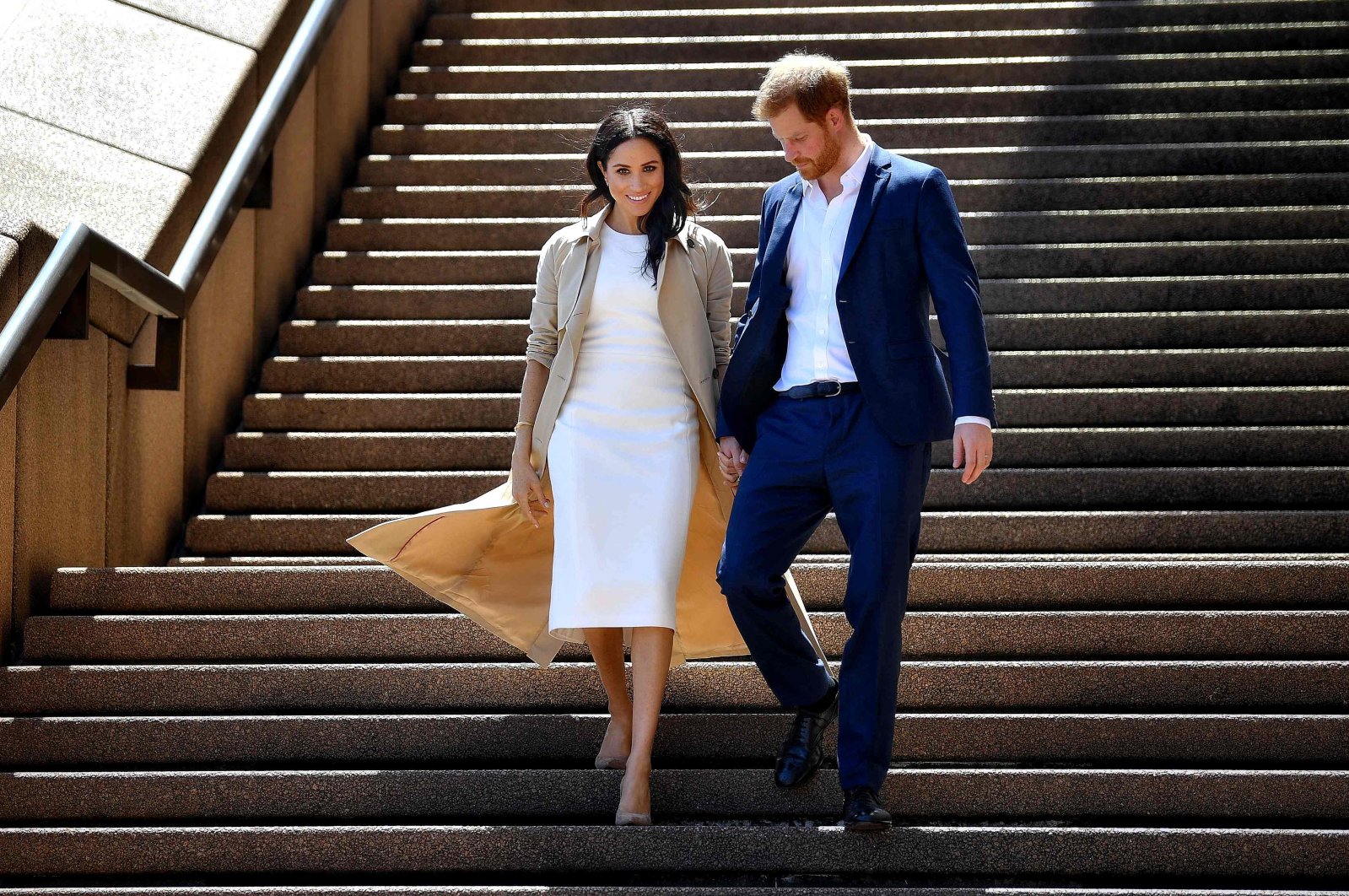 Prince Harry and Meghan Markle welcomed their second child on Friday in California, according to their press secretary.

A spokesperson for Prince Harry and Meghan said Sunday the couple welcomed their child Lilibet “Lili” Diana Mountbatten-Windsor at 11:40 a.m. Their daughter weighed in at 7 pounds, 11 ounces (3.5 kilograms).

Her first name, Lilibet, is a nod to Her Majesty The Queen’s nickname. Her middle name is in honor of her grandmother and Harry’s mother. The baby is the eighth in line to the British throne.

The couple issued a statement along with the announcement on Sunday, writing, “She is more than we could have ever imagined, and we remain grateful for the love and prayers we’ve felt from across the globe. Thank you for your continued kindness and support during this very special time for our family.”

No photos of the newborn or the Sussexes accompanied the announcement.

Harry and American actor Meghan Markle married at Windsor Castle in May 2018. Their son Archie Harrison Mountbatten-Windsor was born a year later.

In early 2020, Meghan and Harry announced they were quitting royal duties and moving to North America, citing what they said were the unbearable intrusions and racist attitudes of the British media. They live in Montecito, a posh area near Santa Barbara, California.

The birth comes after Harry and Meghan’s explosive TV interview with Oprah Winfrey in March. The couple described painful discussions about the color of their first child’s skin, losing royal protection and the intense pressures that led her to contemplate suicide.

Buckingham Palace said the allegations of racism made by the couple were “concerning” and would be addressed privately.

Winfrey and Harry on mental illness have recently collaborated on the Apple TV+ mental health series “The Me You Can’t See.”

Last year, Meghan revealed that she had a miscarriage in July 2020, giving a personal account of the traumatic experience in hope of helping others.

Months before the miscarriage, Harry said the royal family cut him off financially at the start of 2020 after announcing plans to step back from his roles. But he was able to afford security for his family because of the money his mother, Princess Diana, left behind.

Despite leaving royal duties, Harry’s place in the order of succession to the throne remains.

Lilibet’s birth moves Prince Andrew, who was born second in line in 1960, down to the ninth place.