Mike Richards' tenure as 'Jeopardy!' host over before it began 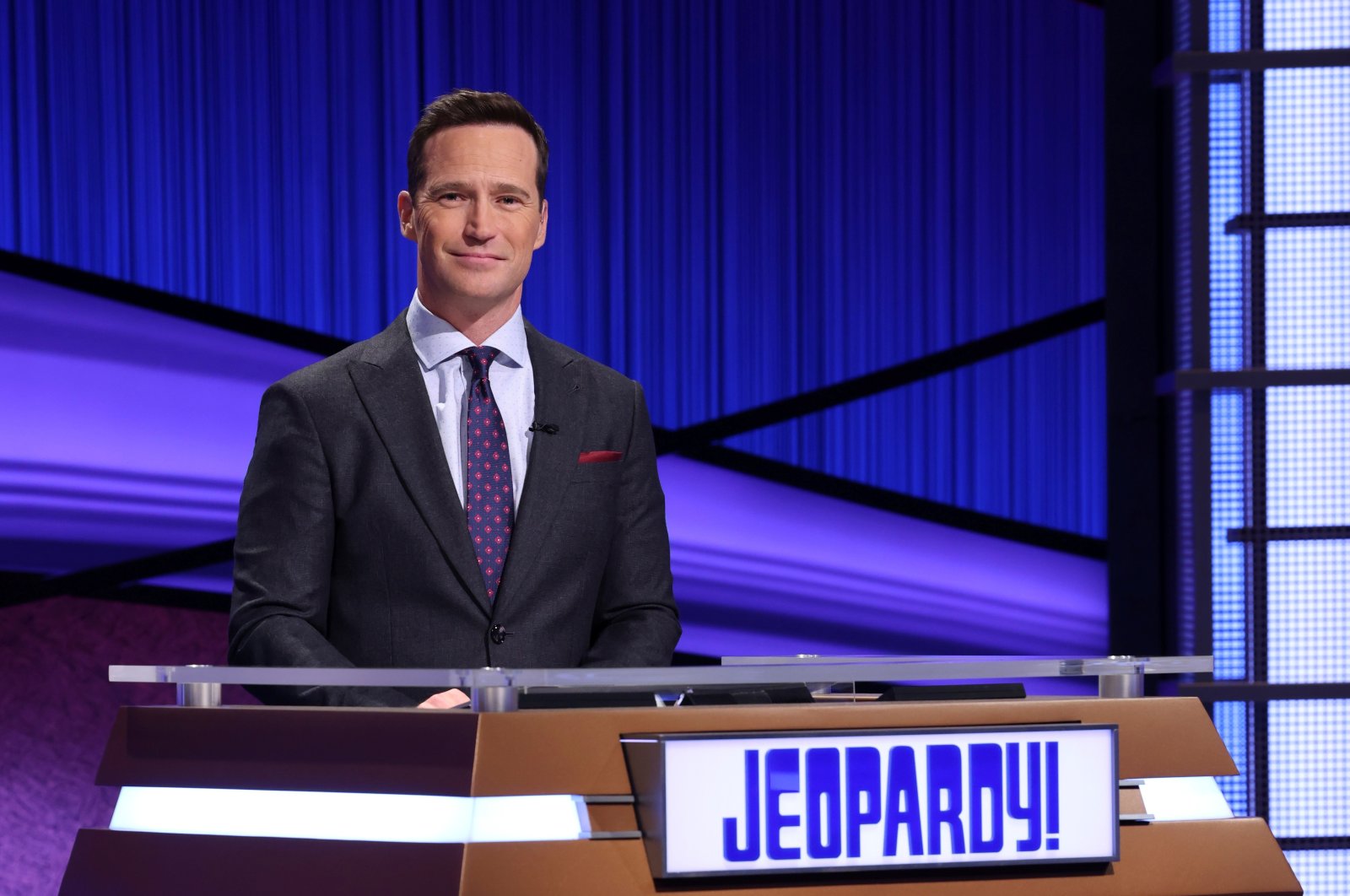 In today's hyperconnected world it doesn't take long for one's past to come to light, as game show "Jeopardy!" producer and recently announced host – now former host – Mike Richards discovered. Reports about past misogynistic comments surfaced this week, which combined with a growing drumbeat of criticism about his selection as the new host and how it was made, ultimately led Richards to announce on Friday that he was stepping down as host of the iconic quiz show.

Richards was chosen last week as the successor to Alex Trebek, a decision that was seen as divisive from the beginning after the show had embarked on a broad search that included actors, sports figures, journalists and celebrities.

Earlier this week, a report on the website The Ringer revealed demeaning comments about women, the homeless and others that Richards had made on a 2013-14 podcast. The clips were removed online after the report was posted.

“Over the last several days it has become clear that moving forward as host would be too much of a distraction for our fans and not the right move for the show,” Richards said in a note to the “Jeopardy!” staff on Friday. “As such, I will be stepping down as host effective immediately. As a result, we will be canceling production today.”

Richards said a search for a new host will begin again, with guest hosts returning to continue production for the new season, he said in the note.

Sony Pictures Television, the studio that makes “Jeopardy!” and which released Richards' memo, had no further immediate comment. Taping for the show had been set to begin this week for the upcoming 38th season starting Sept. 13.

Richards' note indicated that he will remain the show’s executive producer.

“I want to apologize to each of you for the unwanted negative attention that has come to Jeopardy! over the last few weeks and for the confusion and delays this is now causing. I know I have a lot of work to do to regain your trust and confidence," he said.

While the report of Richards' podcasts immediately preceded his exit, there had also been renewed attention to his 2009-18 tenure as a producer on “Let’s Make a Deal.” Several lawsuits had been filed by former models against the show alleging discriminatory behavior, including one that named Richards. He reportedly was dropped from it before a settlement was reached.

Doubts also grew about the fairness of the selection process, with reports finding holes in Richards’ repeated assertion that the decision was Sony’s and he had no role in it. Volleys of memes were launched comparing Richards to Dick Cheney, whose search for George W. Bush’s 2000 vice presidential running mate ended with Cheney in the spot.

Sony’s decision to crown the “Jeopardy!” executive producer as Trebek’s successor – after a pageant-style parade of celebrity contenders – had stirred ill-will and suspicion toward what had been a remarkably trusted institution. Trebek, who hosted the show for 37 seasons, died last November.