Mother’s Day turns 106: History and traditions around the world 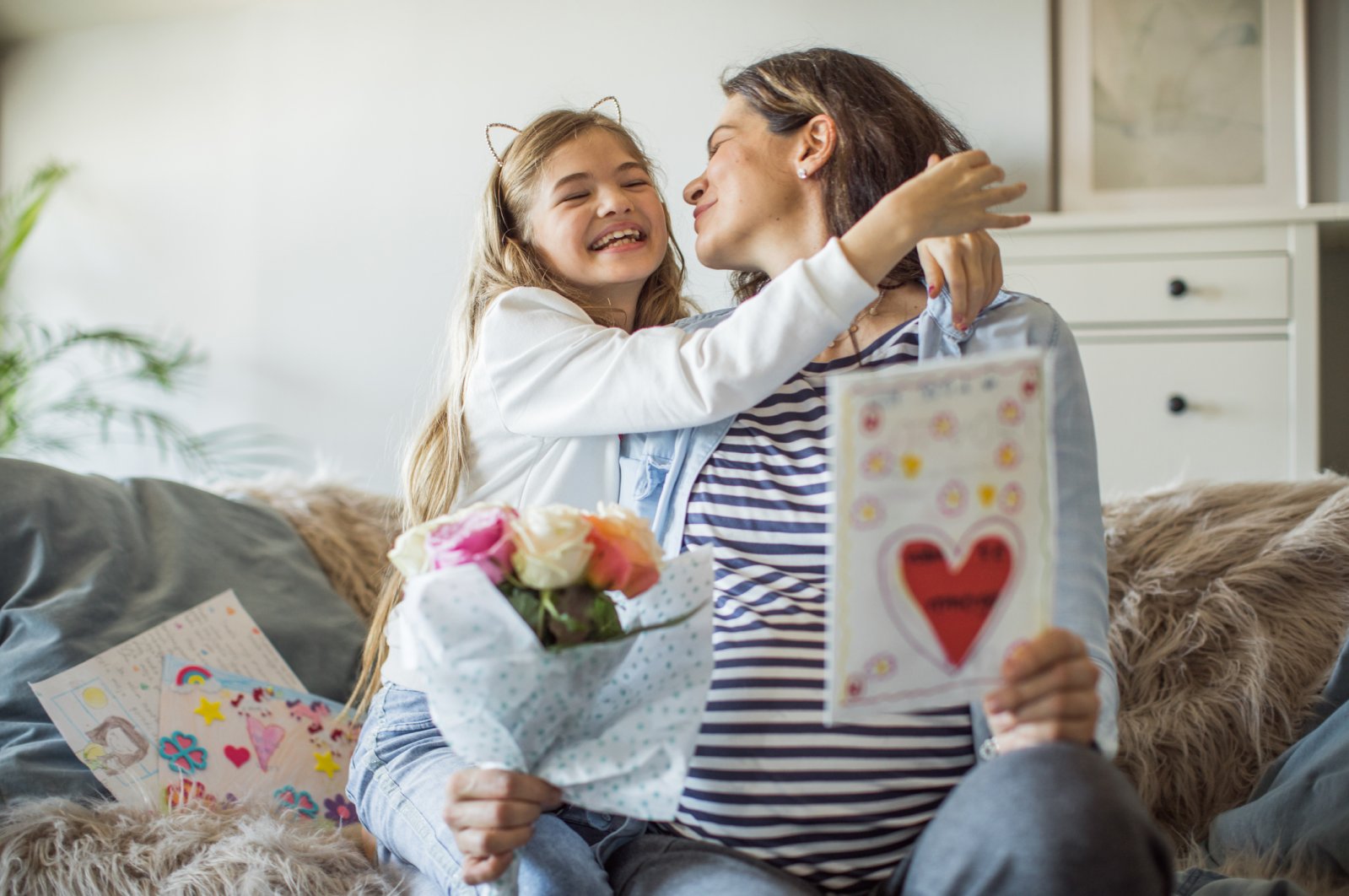 Many children like to surprise their mothers with bouquets of flowers and greeting cards on Mother's Day. (iStock Photo)
by DAILY SABAH May 10, 2020 11:25 am
RECOMMENDED

It’s been 106 years since the first official Mother’s Day was marked, and the commemoration has spread across the globe since then. Not surprisingly, the traditions and celebrations to mark the day have changed in the century since Anna Jarvis first called together the community to honor their mothers.

Jarvis – who was never married or a mother – followed in the footsteps of her mother, Anna Reeves Jarvis, who helped start “Mothers’ Day Work Clubs” in the mid-1800s to teach mothers in West Virginia to properly care for their children. After the Civil War, these clubs expanded to become a platform for mothers to facilitate reconciliation between Confederate and Union soldiers.

Decades later, after her mother’s death in 1905, Anna Jarvis decided to pull together a day to recognize the sacrifices made by mothers for their children. First celebrated in 1908 at a Methodist church in West Virginia and a retail store in Philadelphia, Pennsylvania, the day spread to many more states in the following years.

Jarvis, arguing that the existing national holidays were geared toward men, started a huge letter-writing campaign to politicians and newspapers asking them to add the day to the national calendar. In 1914, President Woodrow Wilson signed a regulation officially marking the second Sunday of May as Mother’s Day.

However, it didn’t take long for the holiday to become commercialized. Jarvis later denounced the transformation of the day and urged Americans to stop buying flowers and cards to give to their mothers, even suing companies for allegedly misusing the name of Mother’s Day and eventually lobbying for the holiday to be removed from the United States calendar.

As we know, the day was not removed from the calendar and went on to be celebrated around the world, including in Turkey.

Mother’s Day was first celebrated in Turkey in 1955 and is now marked by children visiting their mothers and giving them flowers or other presents.

In the United Kingdom, mothers are given daffodils, as well as fruit cakes baked by their daughters. The U.K. and parts of Europe had for centuries celebrated “Mothering Sunday,” a religious tradition that later became secularized, but the day gradually merged with the American conception of Mother’s Day in the 1930s. The U.K. asd well as Isle of Man, Ireland and Nigeria still celebrate the day three weeks before Easter on the 4th Sunday in Lent (March 22, 2020).

After World War I, the French government encouraged families to give their mothers medals as the heroes who would support the reconstruction of the population after thousands of wartime losses. Today, however, most French children give their mothers flower-shaped cakes instead of medals.

However, many countries have their own unique ways of honoring mothers that don’t involve cakes or flowers, or even the month of May.

In India, Mother’s Day is celebrated in October during the 10-day festival known as Durga Puja to honor the mother goddess Durga. During this period, families spend their days preparing delicious meals, giving gifts and decorating their homes.

In Thailand, the holiday is celebrated in August on the birthday of the current queen mother, Sirikit.

In Ethiopia, the Antrosht festival dedicated to honoring motherhood is held at the beginning of autumn. During this three-day celebration, families prepare special feasts and celebrate by singing, dancing and having fun.

In Japan, Mother’s Day is celebrated in March with the giving of white carnations, which symbolize the sweetness and endurance of motherhood in Japanese culture.

However, if you celebrate in your culture, don’t forget to honor those who have been mother figures in your life this Sunday.