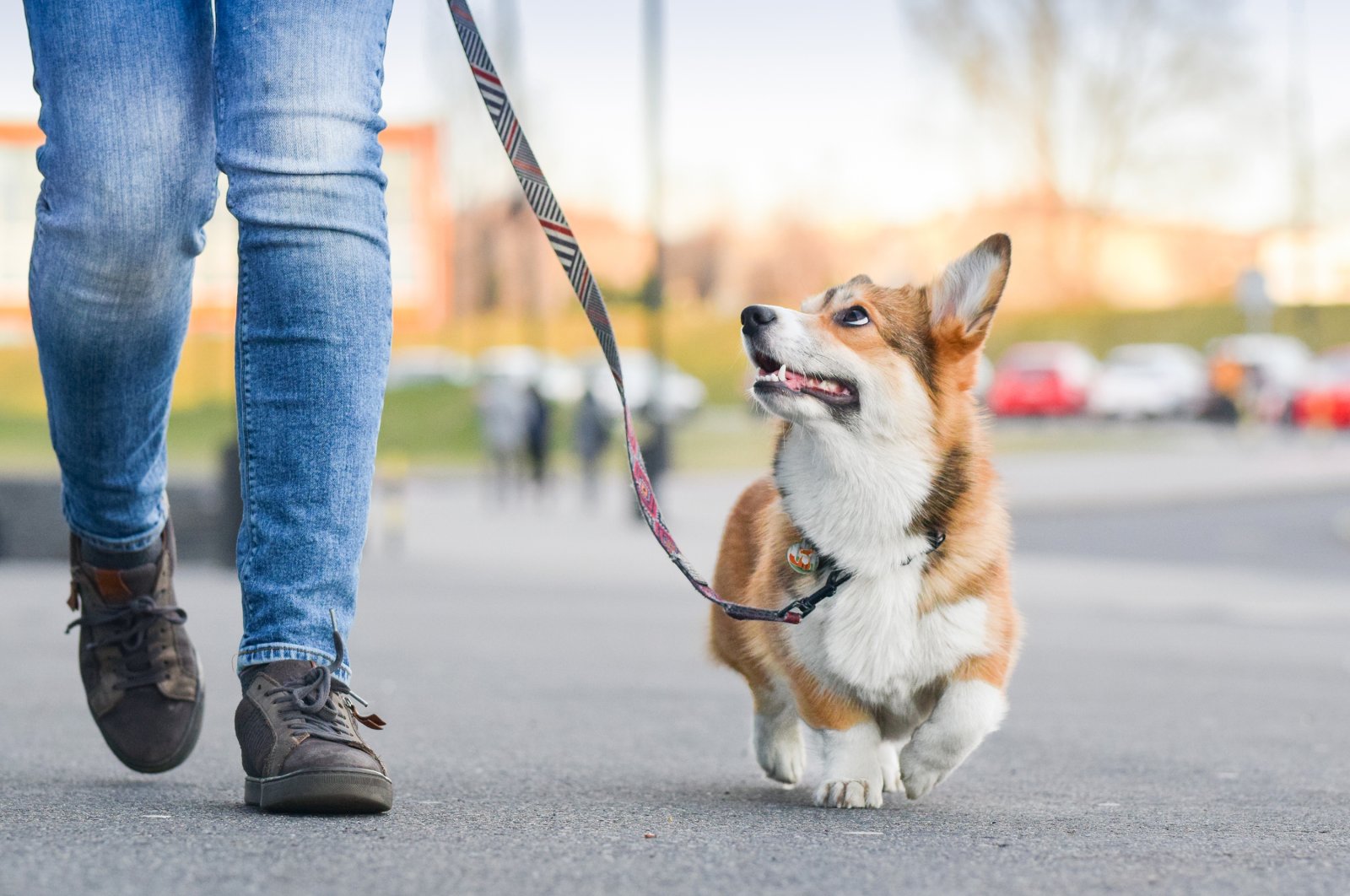 A new rule forcing Germans to take their dog for a walk twice a day has unleashed a debate on whether the state can decide what is best for the country's 9.4 million pet canines.

Agriculture Minister Julia Kloeckner announced this week she had taken expert advice and was introducing a law to ensure dogs go for a walk or run in the garden at least twice a day for a total of an hour.

"Pets are not cuddly toys – their needs have to be considered," said Kloeckner, adding pets must get sufficient exercise and not be left alone for too long.

With almost one in five German homes owning a hound, the new law affects a significant proportion of the population.

"Compulsory Walkies for Dog Owners? Rubbish!" wrote the top-selling Bild newspaper in an opinion piece on the new decree.

A spokesman for the VDH German Dog Association said most owners were laughing at the new rule because they already spent enough time walking their four-legged friend.

"One rule for all dogs is probably well-meant but unrealistic," said VDH spokesman Udo Kopernik.

Dog trainer Anja Striegel said the amount of exercise a dog needs depends on the health, age and breed of dog.

"For a young, fit Labrador, two hours of walkies are healthier than for an arthritic pug with heart problems," she told the Sueddeutsche Zeitung newspaper.

Germany's most popular breeds are the German Shepherd and short-legged, long-bodied Dachshund, known as "sausage dogs" followed by Labradors, retrievers and Jack Russell Terriers and pugs.

Then there is the question of enforcement. The ministry has said the 16 federal states will be responsible for enforcing the rule but it is unclear how.