Nobel Prizes to be held online amid pandemic 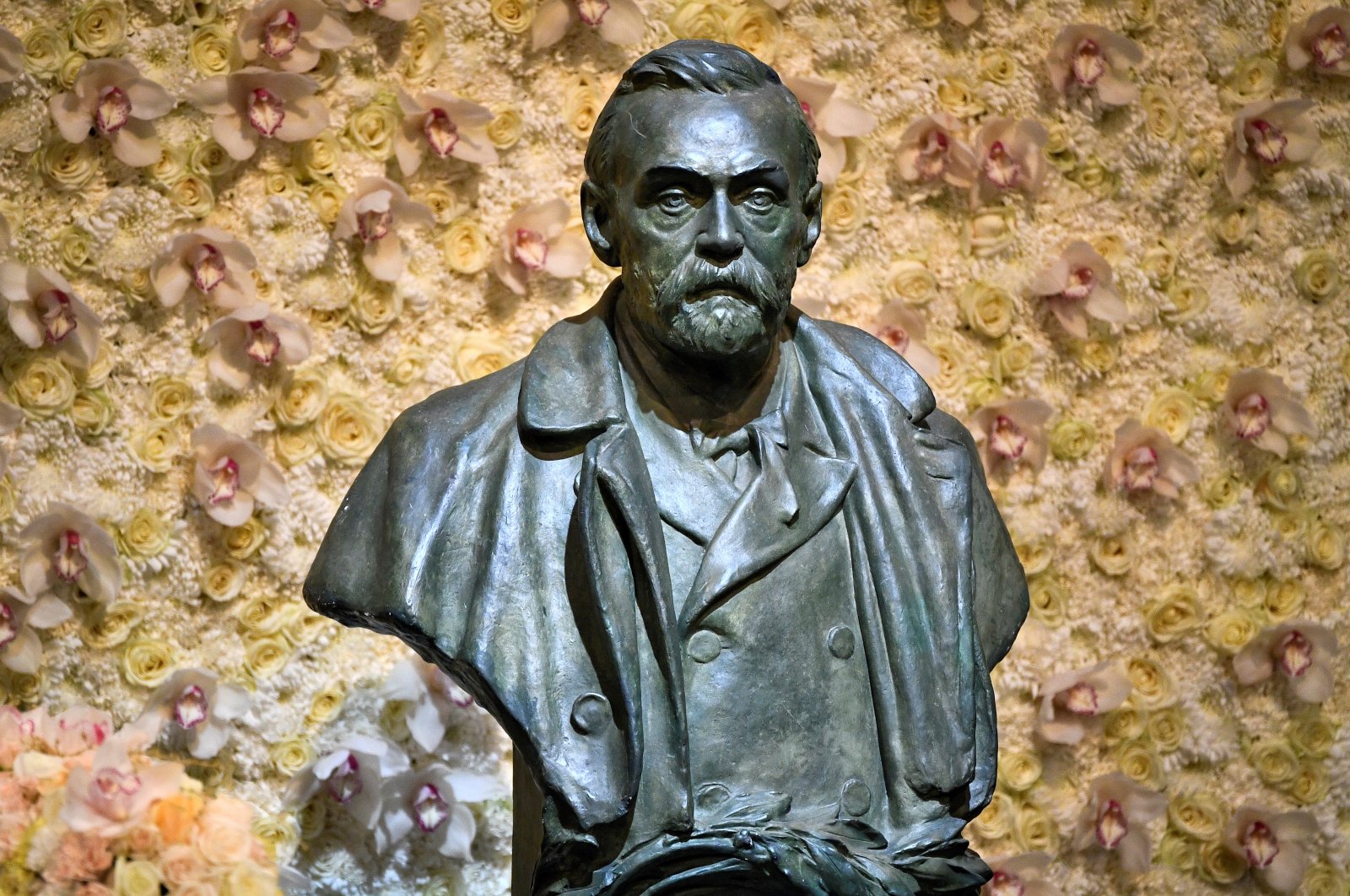 The winners of this year's Nobel Prizes will miss out on a swanky gala in Stockholm surrounded by royalty and Sweden's glitterati, but 2020 will at least not be added to the war years when no awards were given.

Yet as the coronavirus pandemic rapidly enveloped much of the world earlier this year, that was far from certain.

"When we were thinking about this in March and April this year, we were worried that it wouldn't be possible to award any prizes at all," Lars Heikensten, head of the Nobel Foundation that administers the prizes founded by dynamite inventor Alfred Nobel, told Reuters.

While Sweden has not imposed a rigid lockdown like many European countries, Heikensten said the committees that decide the various prizes had to switch to working digitally to make the selection process work.

But the foundation was determined that the awards – worth 10 million Swedish crowns ($1.1 million) this year – go ahead.

"We thought it was particularly important in a year like this when the importance of science is so obvious," Heikensten said.

The awards were canceled during parts of World War I and World War II. Some prizes have not been given in individual years, with the most recent example being the postponement of the Literature prize in 2018 over a sex scandal.

The awards attract huge attention every year, shining light, if only briefly, on scientists who work mostly in academic obscurity, while burnishing the reputations of often better-known authors who receive the Literature award.

But the COVID-19 pandemic, which has claimed almost a million lives globally, has meant that the Nobels will have a lower profile this year with many of the traditional celebrations postponed or rejigged as digital events.

The foundation has canceled the banquet, highlight of the celebrations that take place every December, and the traditional prize-giving ceremony in Stockholm's Concert Hall will be replaced by a televised event where winners receive their prizes in their home nations.

This year's first prize – for Physiology or Medicine – will be announced on Oct. 5. Heikensten said if restrictions allowed by the end of next year, the 2020 winners would be invited to celebrate alongside the 2021 laureates.

"The traditional celebrations are important and part of what we are, but they are not the most important thing, which is the prize winners and what they embody," he said.