Omicron, Ever Given, Glasgow: 2021's most mispronounced words 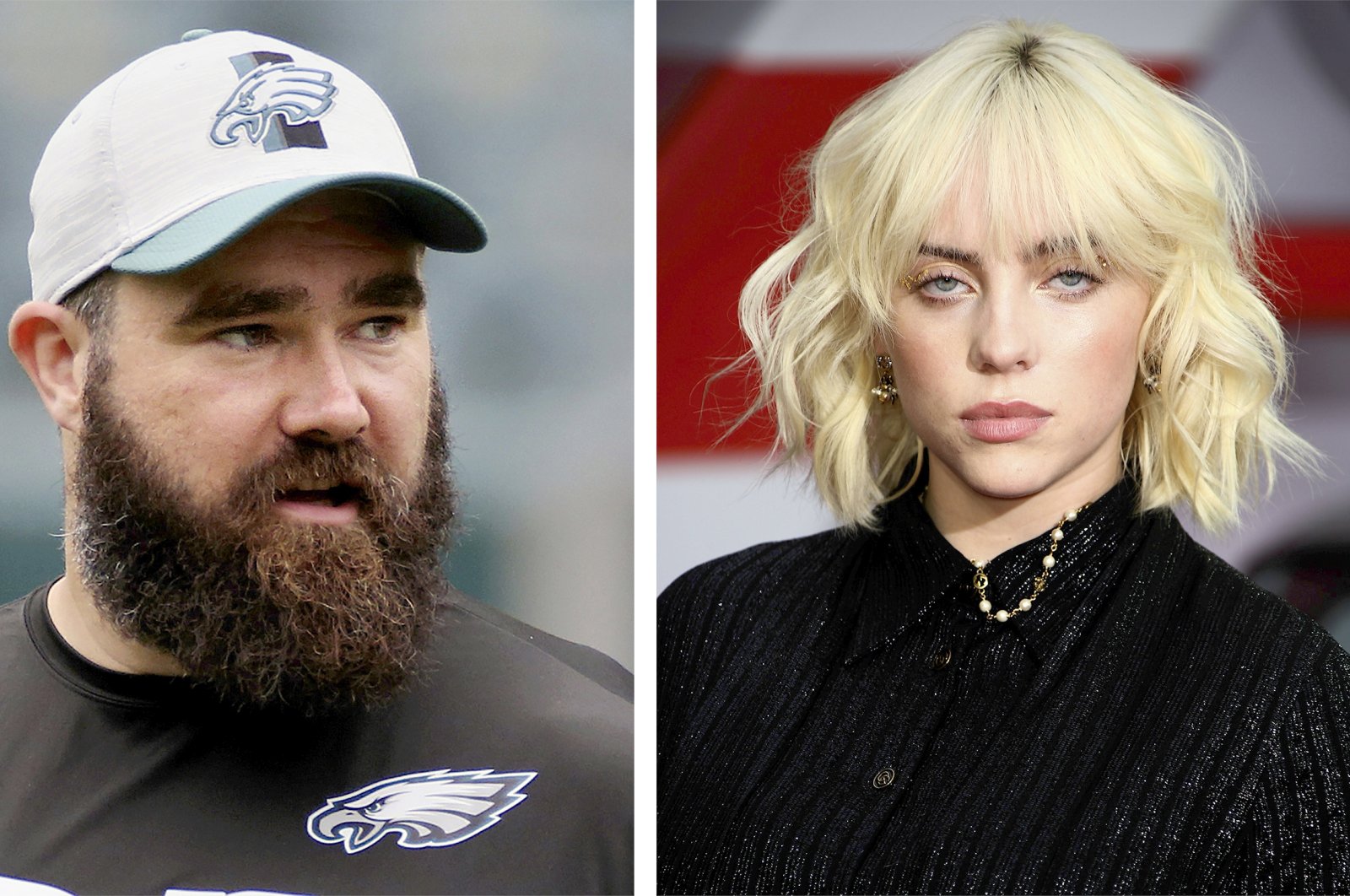 If you have trouble saying the words such as omicron, Ever Given, Glasgow or the pop singer Billie Eilish's last name, it may be comforting to know that you are not alone. All four made it onto a list of 2021's most mispronounced words compiled by the U.S. Captioning Company, which captions and subtitles real-time events on TV and in courtrooms.

The list released Tuesday identifies the words that proved most challenging for newsreaders and people on television to pronounce this year.

The caption company said it surveyed its members to generate the list, which is now in its sixth year and was commissioned by Babbel, a language-learning platform with headquarters in Berlin and New York.

"Newscasters in the U.S. have struggled with 2021′s new words and names while reporting on key sporting events, viral internet trends and emerging celebrities,” said Esteban Touma, a standup comedian and teacher for Babbel Live.

"As a language teacher, it’s always interesting to see that some of these terms are usually new colloquialisms, or are rooted or borrowed from another language,” he said. "As a nonnative speaker, I must confess it’s fun to see English speakers stumbling a bit for a change.”

While virtually everyone is having trouble with 'omicron,' 'cheugy' is apparently a lot to chew on. Grammy Award-winning singer-songwriter Billie Eilish and Philadelphia Eagles center Jason Kelce have something in common – broadcasters butcher their names.

Here’s how Touma breaks down the proper pronunciations for the most commonly misspoken words:

Cheugy (CHOO-gee): A trendy term popularized by Gen Z and used to mock an outdated and unfashionable aesthetic typically associated with millennials, such as "Live, Laugh, Love” signs.

Chipotle (chih-POHT-lay): The American fast-food chain became the center of a viral trend this year challenging Baby Boomers to pronounce the name.

Dalgona (tal-goh-NAH): A Korean treat made with melted sugar and baking soda, popularized in Netflix’s "Squid Game.” (Touma notes that some speakers seem to produce a ”K” instead of the ”G” in the middle syllable.)

Dogecoin (DOHJ-coin): A divisive cryptocurrency that began somewhat ironically before being popularized by Elon Musk, causing its value to dramatically increase.

Eilish (EYE-lish): The singer Billie Eilish, whose album "Happier Than Ever” was released this year to critical acclaim and nominated for the Grammy Awards' Album of the Year.

Ethereum (ih-THEE-ree-um): Another cryptocurrency that skyrocketed in value this year amid the decentralized-currency boom.

Kelce (KELs): The Philadelphia Eagles center Jason Kelce revealed on the radio this year that his teammates and the media had been mispronouncing his name for years.

Omicron (AH-muh-kraan / OH-mee-kraan): A new variant of COVID-19 first identified in November, named in keeping with the World Health Organization's system of identifying variants with Greek letters. (Touma notes it's pronounced differently in the U.S. and the U.K.)

Shein (SHEE-in): The Chinese fast fashion company at the center of the "Shein haul” trend, in which participants record themselves trying on numerous different outfits from the company.

Stefanos Tsitsipas (STEH-fuh-nohs TSEE-tsee-pas): Currently ranked as the world's No. 4 tennis player, the Greek athlete rose to international prominence when he lost to Novak Djokovic in the final of the French Open in June.

Yassify (YEAH-sih-fai): A popular trend in which multiple beauty filters are applied to well-known pictures or portraits for comic effect.