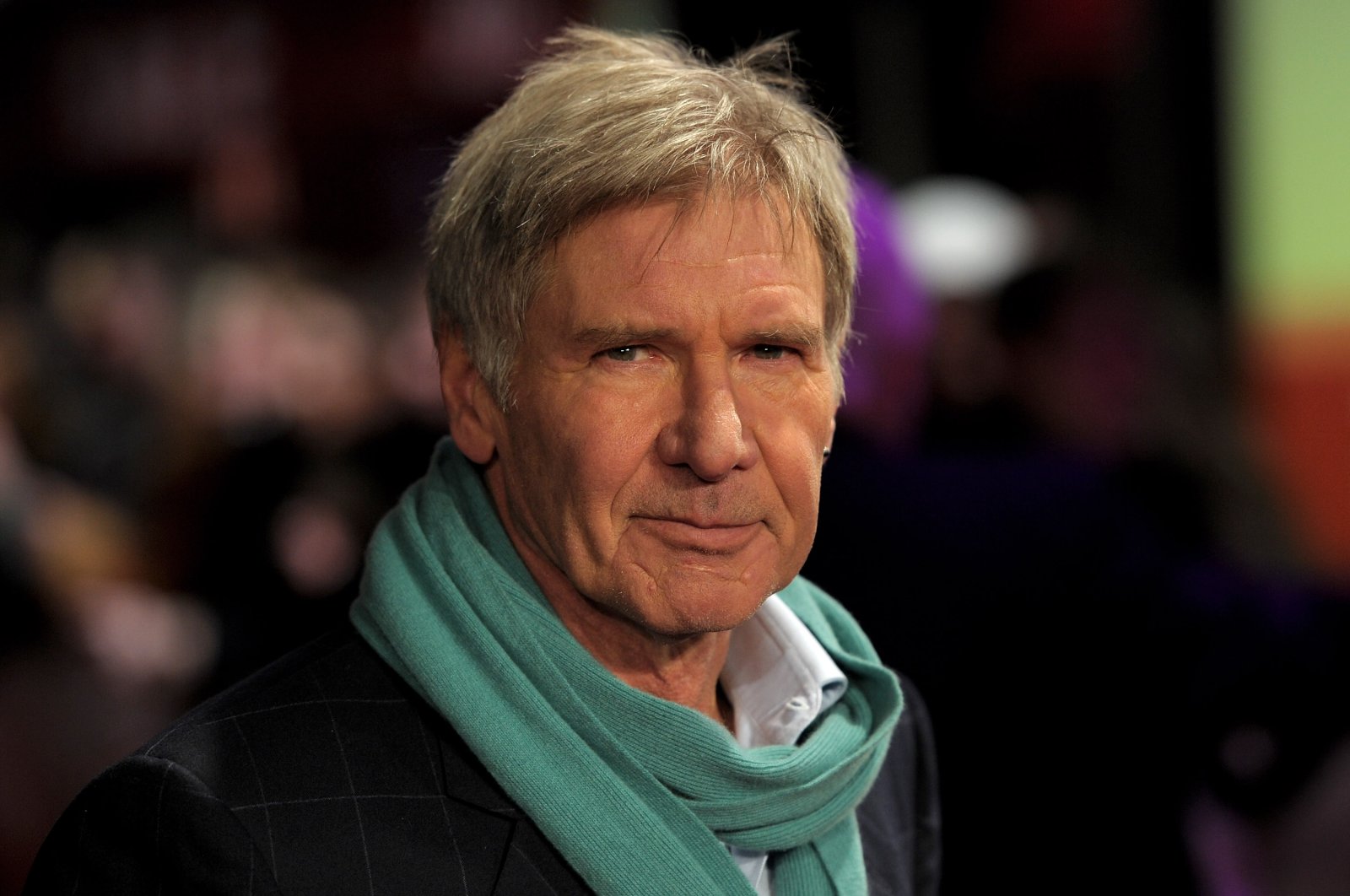 Italian police had a brief moment of "disbelief" in Sicily when someone dropped off a lost credit card with the name Harrison Ford on it.

Lucky for the famous U.S. actor, they decided to take a closer look at it.

The Indiana Jones star is currently filming the latest movie in the saga on the Italian island and had indeed lost his credit card, police wrote on Facebook on Saturday.

The card had been found on Thursday and was dropped off at a police station in the seaside resort of Mondello, in the suburbs of Palermo, the ANSA news agency reported.

Police were then able to quickly return it to Ford, who had been surprised and relieved, they said.

He then posed for a quick thank-you snapshot with the three officers who had delivered the card.