Queen Elizabeth II having a 'rough' time amid family changes 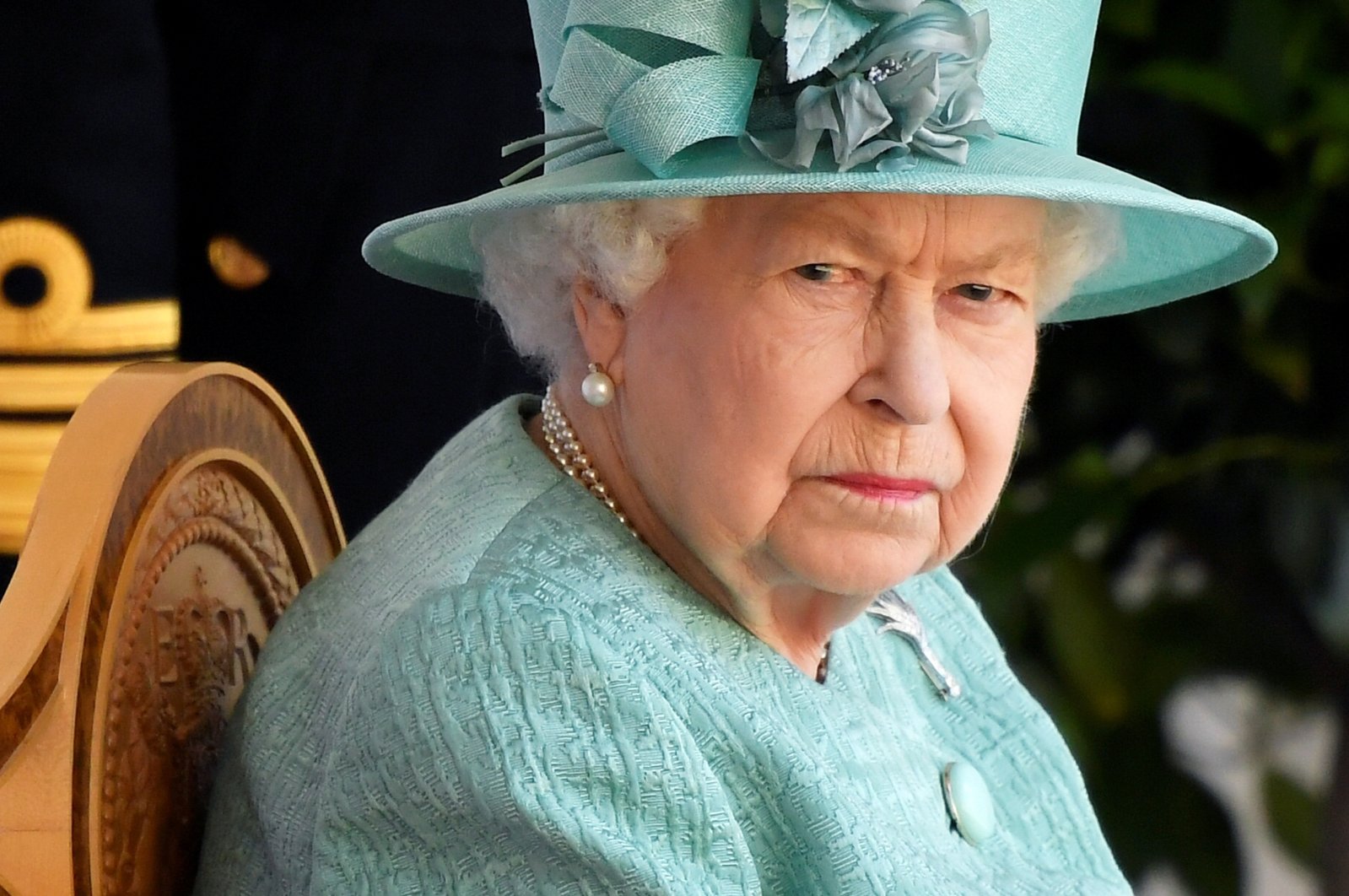 Queen Elizabeth II has been having a rough time at the royal palace since Prince Harry and Meghan Markle gave up their royal titles and announced they were moving to California, and now the 94-year-old must deal with the added burden of her husband Prince Philip's recent hospitalization over an "infection."

“It’s been a rough few weeks for the queen, that’s for sure,” a source was quoted as saying in an Us Weekly exclusive story on Wednesday about how Queen Elizabeth II has responded to the family crisis at the royal palace.

“The situation with Harry and Meghan has been challenging, and on top of that, she’s distraught over her beloved husband’s health setback,” the Us Weekly reported, quoting the source.

“The queen has had some tearful moments mixed with anger and disappointment,” a second source was quoted by the Us Weekly. “Emotions are definitely running high.”

Prince Harry and Meghan Markle are expecting their second child. The couple has a son named Archie, who is now 21 months.

“The queen has FaceTime calls with Archie, but it’s not the same,” the second Us Weekly source also said.

Prince Harry and Meghan Markle famously split from the British Royal Family, citing that they wanted to "carve out a progressive new role," in a statement that received a mixed reaction.

The couple's first major interview since hopping across the pond, hosted by Oprah Winfrey, sparked a bidding war in the U.K. yesterday and it is not yet clear which broadcaster will air the interview.

Her grandson's move to America on top of her husband's hospitalization in London has reportedly exacerbated the Queen's tensions.

Buckingham Palace said on Tuesday that Prince Philip is “comfortable” in a London hospital where he is being treated for an infection.

According to an Associated Press (AP) report, the palace shared that 99-year-old Prince Philip is “comfortable and responding to treatment but is not expected to leave the hospital for several days.”

He was admitted to the private King Edward VII's Hospital a week ago after feeling ill. The illness was not related to the coronavirus and royal officials called it a precautionary measure. Philip's youngest son, Prince Edward, told Sky News that his father was “a lot better.” Edward said, "he’s looking forward to getting out, which is the most positive thing, so we keep our fingers crossed.”

Philip, also known as the Duke of Edinburgh, retired from public duties in 2017 and rarely appears in public. During England’s current coronavirus lockdown, he and the queen had been staying at Windsor Castle, west of London.

Both Philip and Elizabeth received COVID-19 vaccinations in January.

The queen performed her first face-to-face event of the year on Thursday, when she knighted a royal aide during a private, socially distanced ceremony at Windsor.

Philip, whose 100th birthday is in June, married Elizabeth in 1947 at London's Westminster Abbey five years before she became queen. He is the longest-serving royal consort in British history.

He last stayed in the hospital in December 2019, when he was treated for a “pre-existing condition” and discharged after four nights.