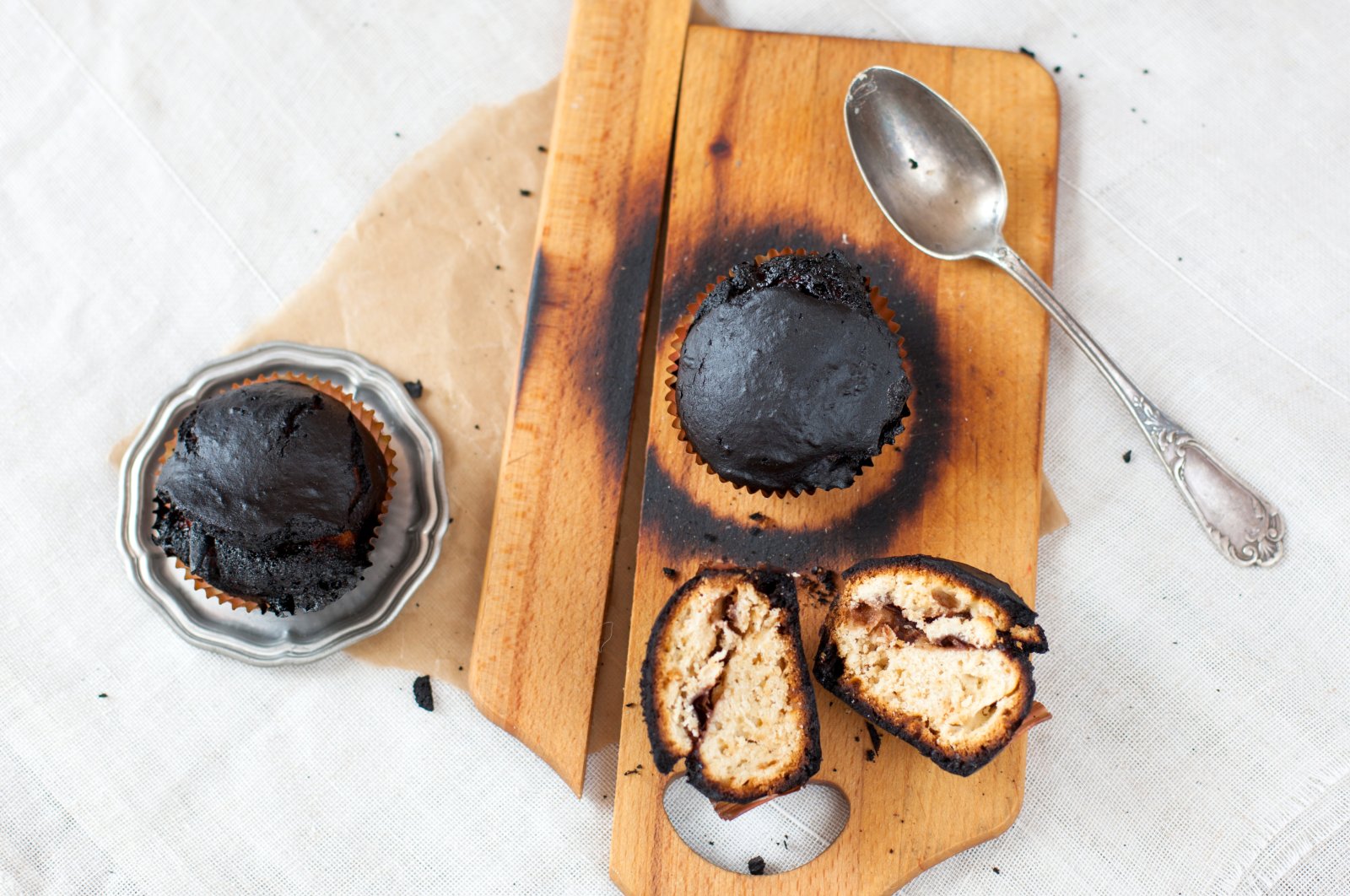 Burnt bread, collapsed cakes and inedible potatoes: the kitchen failures of Vietnamese families in self-isolation are being shared online, with hundreds of thousands joining a Facebook group to commiserate over their culinary catastrophes.

With half the world in lockdown due to the coronavirus pandemic, masterchefs-in-the-making across the globe have been posting snapshots on social media of their perfect sourdough and gorgeously gooey brownies as they while away the hours in the kitchen.

So many people have been baking bread that yeast has become scarce.

But in Vietnam, Dinh Duc Thanh, founder of the Facebook group, decided the world's would-be bakers could benefit from a grain of truth.

"I think when there are groups showing... delicious dishes and nice homes, we should also have some place where people can share their failures so that people feel more comfortable being themselves," said Thanh, a 37-year-old videographer from Hanoi.

Thanh started the group last week, and its membership has risen fast – boasting more than 800,000 people by Thursday.

Some have shared pictures of smoldering pans and congealed black lumps in pots. Others have posted snaps of unhappy children refusing to eat what their parents have cooked.

During the pandemic, "suddenly one has to cook three meals a day, clean the house with the kids at home making things a mess... there will be more accidents," Thanh told Agence France-Presse (AFP).

Most of urban Vietnam is preparing to enter its third week of self-isolation despite the country's relatively low case numbers – 268.

Fellow group member Huynh Nguyen Hoang Quyen appeared to have been struggling in the kitchen too, posting a picture of a green-tinged cake that had collapsed in on itself.

"I made a birthday cake for my sister using a rice cooker and this is the result," she wrote.

"Normally I am quite confident in my housework ability but I cannot explain how it happened."

Meanwhile, one first-time chef couldn't hide her disappointment as she faced blackened fried potatoes for dinner.

"I made this following an online tutorial but I really don't know how things ended up like this," Nguyet Trinh told AFP from her home in Tokyo, admitting: "I don't know how to cook."