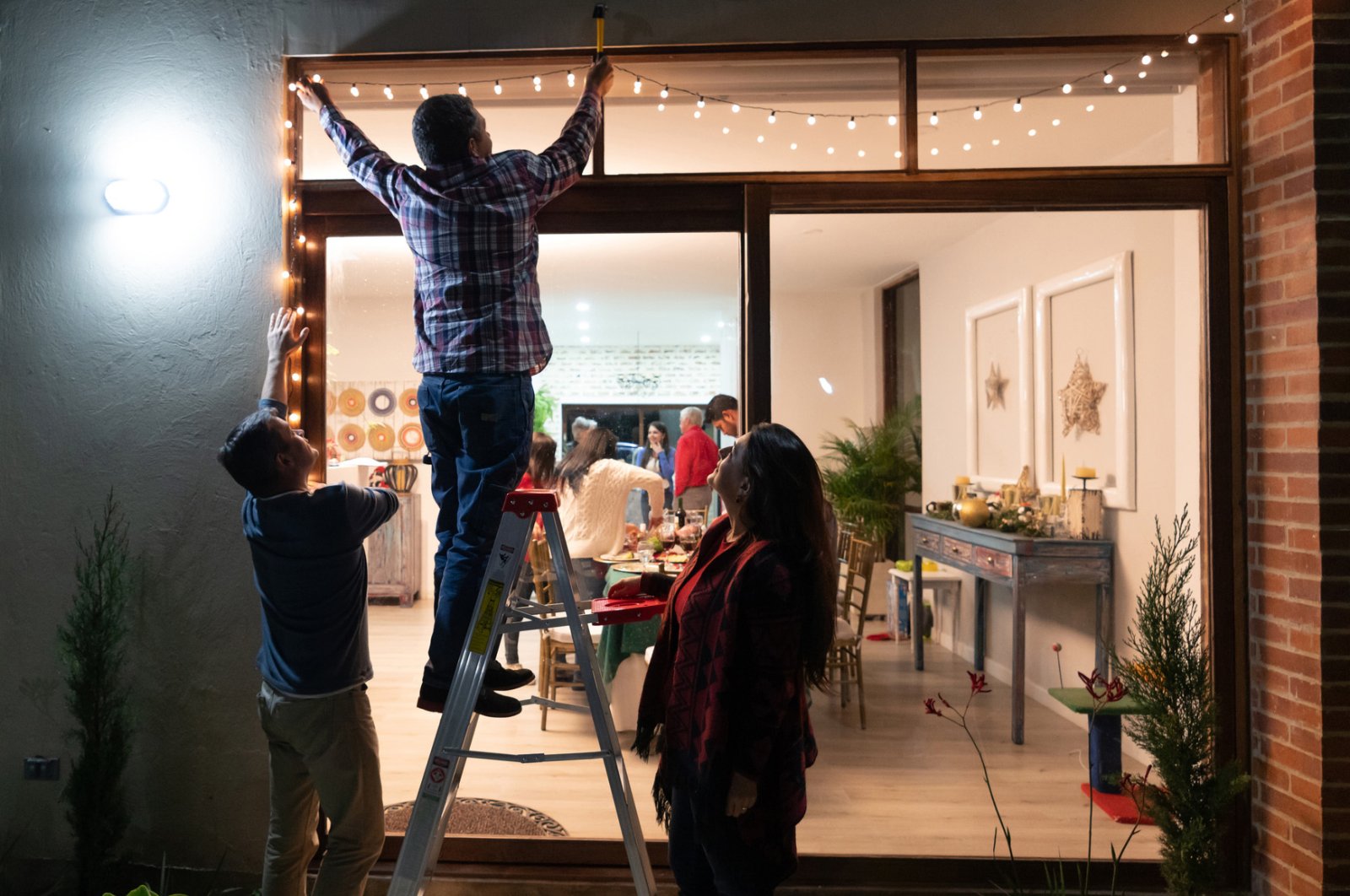 Dearborn residents will be able to submit their choice for best-decorated house to a panel of judges during Ramadan this year. (iStock Photo)
by DAILY SABAH
Apr 29, 2020 10:10 am

Muslims across the world are having to get creative this year to foster the community atmosphere that the holy fasting month of Ramadan usually brings, as coronavirus restrictions keep friends and families from gathering for iftars and prayer. A Muslim community in Michigan has found a way to brighten up their empty streets without risking anyone’s health.

Putting a twist on a common Christmas tradition of stringing lights onto houses, Muslims in Dearborn have launched a Ramadan lights competition, according to a report by CNN.

Each household can decorate their home and lawn with lights and then nominate their neighbor’s house, or their own, as the best-decorated.

Photos of the decorated houses have to be submitted to the judges by May 11, and afterwards they will be shared on social media for the community to vote on its favorite 10 houses in each district.

The panel of judges will then make the final picks for the winning homes, to be announced before Eid al-Fitr, the holiday marking the end of Ramadan. Winners will receive a gift basket from a restaurant in the city and a certificate.

The idea for the challenge was presented by Razi Jafri, a documentary filmmaker who works for the Center for Arab American Studies at the University of Michigan-Dearborn. The competition is being carried out in collaboration with the Michigan Muslim Community Council and Dearborn’s annual Ramadan Suhoor Festival.

"This will help raise spirits by providing a positive, pro-social project for the community to get involved with," Jafri told CNN.

"It's amazing because both Muslims and non-Muslims in the community are getting so excited about it. There's been so much positive energy that has come out of this already,” he said.

Some Muslims in Dearborn have decorated their homes for Ramadan prior to this year, but this is the first time the activity is being held as a challenge across the city.

Dearborn, a city of 100,000 people, is home to one of the biggest populations of Muslims in the United States. The lights competition is another product of Muslim American culture, Jafri said.

"This project is just the perfect blend of American and Muslim culture. American Muslims are such an important part of the fabric of American culture, and this is a great expression of that,” he said.