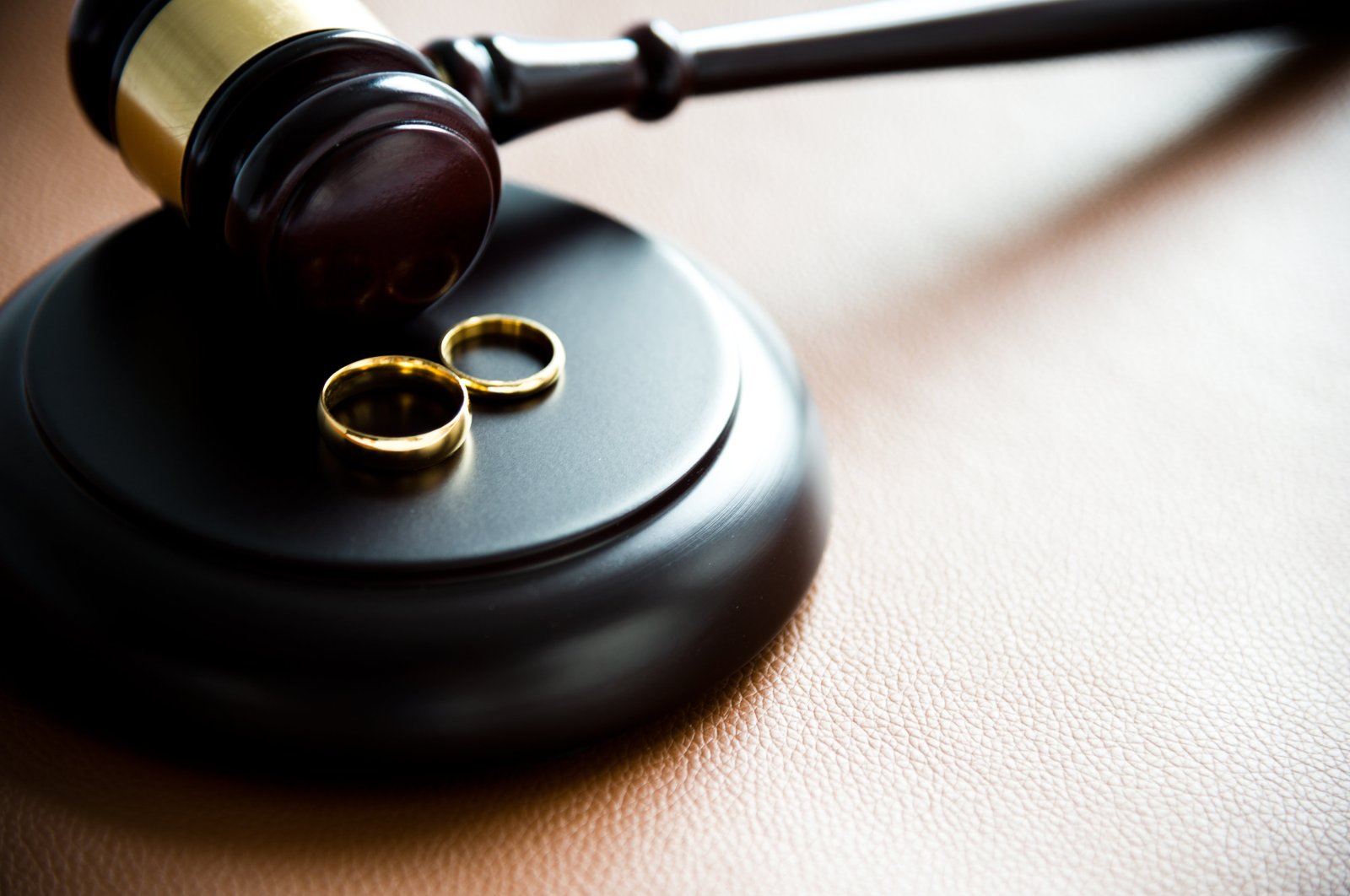 Syriac nun fluent in 14 languages returns to Türkiye to farm

Iran introduced an Islamic dating app on Monday designed to create "healthy" families and promote "lasting and informed marriage" for its youth, according to a state television report.

Called Hamdam – Farsi for "companion" – the service allows users to "search for and choose their spouse," the broadcaster said.

It is the only state-sanctioned platform of its kind in the Islamic republic, according to Iran's cyberspace police chief, Col. Ali Mohammad Rajabi.

While dating apps are popular in Iran, Rajabi said that all other platforms apart from Hamdam are illegal.

Developed by the Tebyan Cultural Institute, Hamdam's website claims it uses "artificial intelligence" to find matches "only for bachelors seeking permanent marriage and a single spouse."

Tebyan head Komeil Khojasteh, speaking at the unveiling, said family values were threatened by outside forces. "Family is the devil's target, and (Iran's enemies) seek to impose their own ideas" on it, he said, adding that the app helps create "healthy" families.

According to Hamdam's website, users have to verify their identity and go through a "psychology test" before browsing.

When a match is made, the app "introduces the families together with the presence of service consultants," who will "accompany" the couple for four years after marriage.

Registration is free, as Hamdam has "an independent revenue model," the website said without explaining further. Iran's authorities, including Supreme Leader Ayatollah Ali Khamenei, have warned several times against the country's rising age of marriage and declining birth rates.

"It mandates the government to offer significant financial incentives for marriage and to encourage people to have more than two children while limiting access to abortion. The law awaits approval by the Guardian Council, which is tasked with checking that bills are compatible with Islamic law and the constitution.

Syriac nun fluent in 14 languages returns to Türkiye to farm