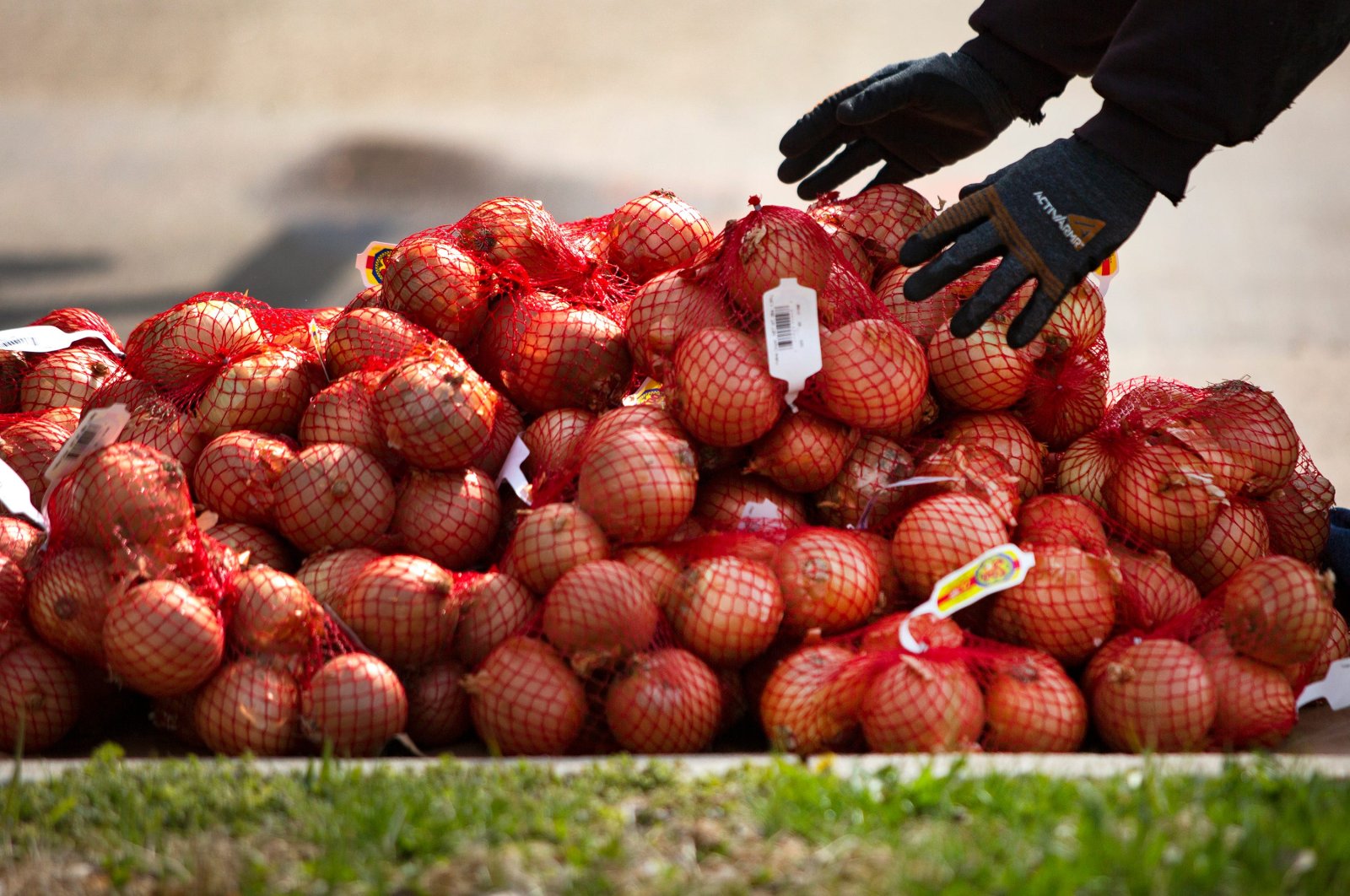 A jilted Chinese woman has delivered an unusual act of revenge to an ex-lover who broke up with her days before Chinese Valentine's Day – dumping a truckload of onions on his doorstep to bring him to tears.

The woman, from China's eastern Shandong province, bought the tonne of onions online and had them delivered to her former boyfriend's house, saying it was "his turn" to cry.

She ordered the delivery drivers to pile the eye-watering vegetable up on her ex-boyfriend's doorstep and leave without ringing the doorbell, reported Shandong Net, a news outlet affiliated to the local government, on Sunday.

"I cried for three days, and now it's your turn!" she wrote in a note alongside the stinging gift.

The woman, only identified by the surname Zhao, told Shandong Net that she had been in a relationship with her ex-boyfriend for nearly a year before he decided to "unilaterally" break up. "It caused me a lot of pain, but he refused to cry!" Zhao said, so she decided to send a gift that would "squeeze out his tears."

"Money is nothing. But the feelings between two people are precious. I can't be the only one crying," she added.

China celebrates three different Valentine's days – one on Feb. 14, along with many other parts of the world, and another in July as per the Chinese Lunar calendar.

Another romantic date – popular among young couples – falls on May 20 as the Mandarin pronunciation for "five two zero" sounds similar to "I love you" and is thus a day for lovers to exchange gifts.

Zhao's reaction was "excessive," her ex-boyfriend, who declined to be named, said. The acrimonious breakup has raised a big stink in the entire neighborhood.

"I don't know whether her boyfriend is crying or not. But I feel choked!" a woman living in the same residential block told Shandong Net.

"The whole community is filled with the strong stench of rotting onions."