1 in every 42 children born are twins, higher than ever globally 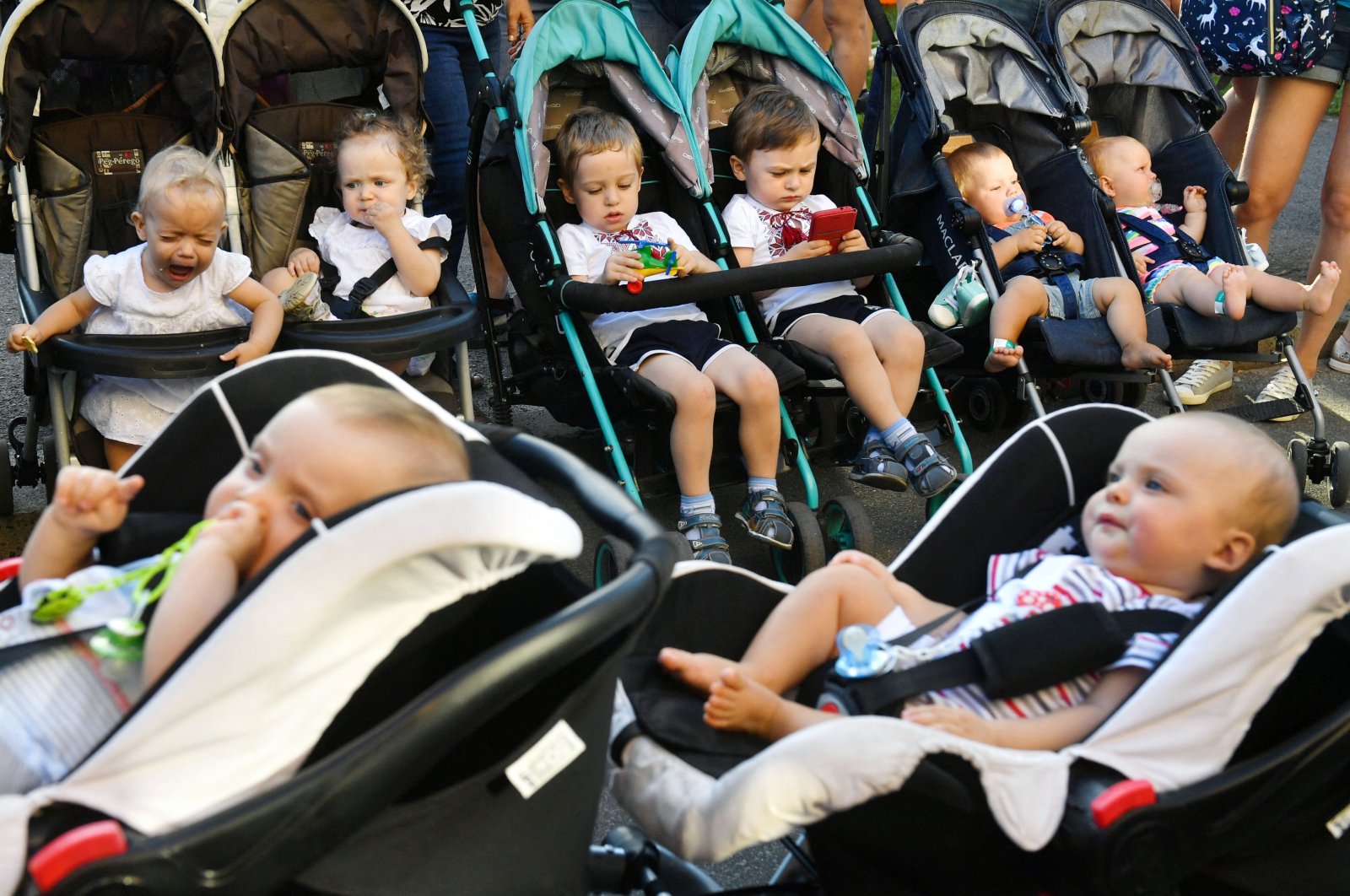 The rate at which twins are being born has reached an all-time high globally. The number of twins coming into the world – one in every 42 children is born a twin – is higher than before, according to new research citing the rapid rise in medically assisted reproduction as a key factor.

Some 1.6 million twins are born each year, about a third more than four decades ago, according to a study on human reproduction released Friday.

"The relative and absolute numbers of twins in the world are higher than they have ever been since the mid-twentieth century and this is likely to be an all-time high," said lead author Christiaan Monden, a professor at the University of Oxford.

The rise of assisted reproductive technology (ART) in developed countries since the 1970s, especially the United States and Europe, has contributed significantly to the rise in multiple births, the study found.

Mothers giving birth at an older age – when twinning rates are higher – is also a factor, as are increased use of contraception, women choosing to start families later in life and lower overall fertility.

Researchers gathered data from 165 countries between 2010 and 2015, covering 99% of the global population. Of the nations, 112 had recorded twin rates for the period of 1980 to 1985, making it possible to track changes over time. In three-quarters of the countries with data for both periods, twin births increased by at least 10%, the study found. In Asia, the rate at which twins were born went up 32%, and in North America it jumped by 71%.

"In both periods, Africa had the highest twinning rates, and there was no significant increase over time," Monden said.

"More attention needs to be paid to the fate of twins in low and middle-income countries," said co-author Jeroen Smits, a professor at Radboud University in The Netherlands.

"In sub-Saharan Africa in particular, many twins will lose their co-twin in their first year of life, some two to three hundred thousand each year according to our earlier research."

Twin deliveries are associated with higher death rates among babies and children and more complications for mothers and children during pregnancy, and well as during and after delivery.

Researchers said the record number was solely driven by births of "fraternal twins", which derive from two separate fertilized eggs. The number of identical twins – known as monozygotes – has remained stable worldwide at about four per 1,000 deliveries. It is difficult to predict whether the rate of twin births will continue to increase, the researchers said.

"Most data suggest we are at a peak in high-income countries, especially Europe and North America," said Gilles Pison of the French Museum of Natural History, also a co-author.

"We might see a combination of lower overall fertility, older ages at birth and more medically assisted reproduction," he added. "The former would lead to lower twinning rates, the latter two to higher twinning rates."

Africa will be one of the main drivers in the coming decades, he said.