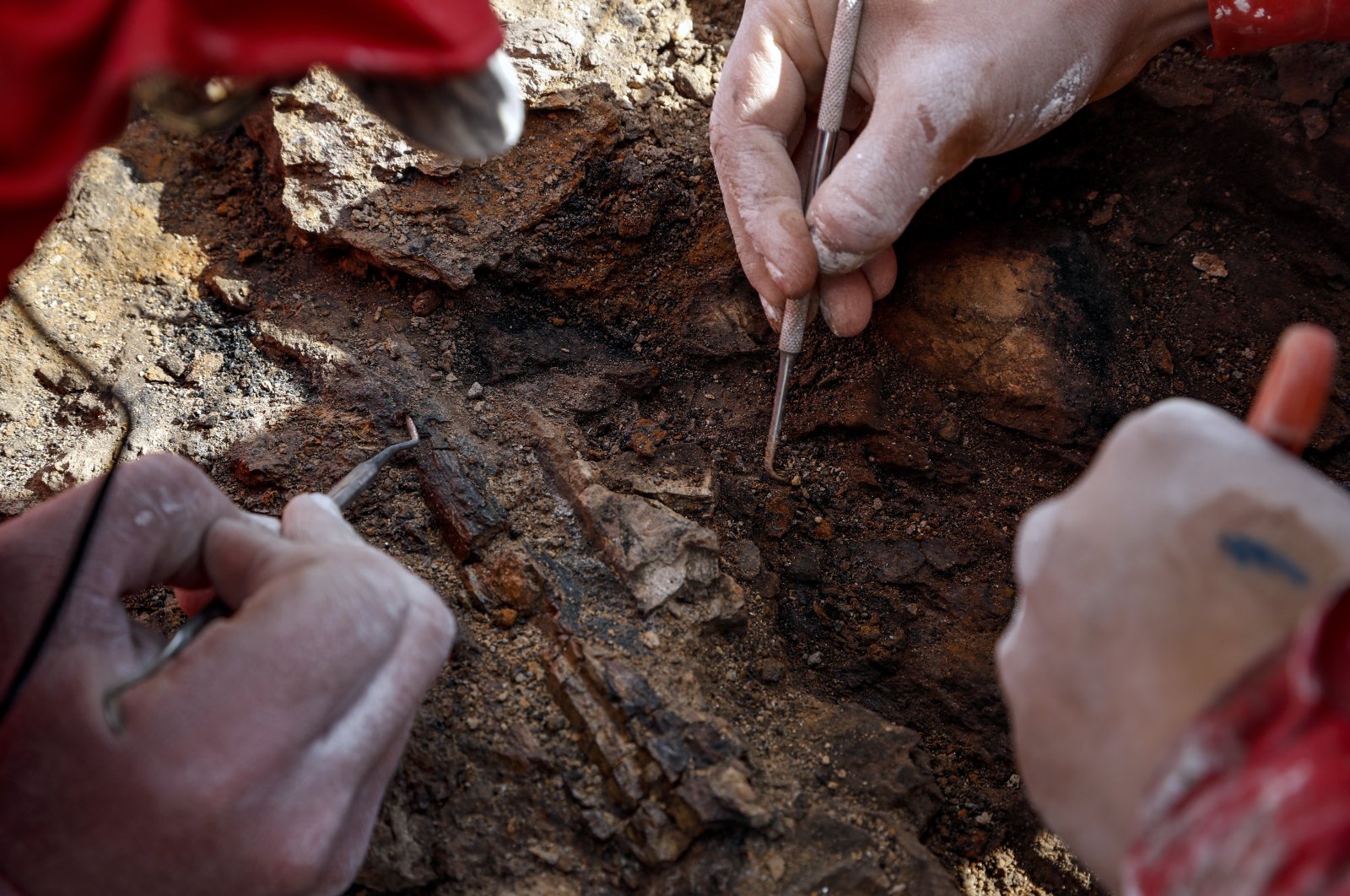 Scientists discovered a fossil belonging to a mammal that lived 66 million years ago in Madagascar, an East African nation.

In an article written by scientists from different parts of the world and published Wednesday in the journal Nature, the skeleton of a mammal that was found in the north of Madagascar and lived in the age of dinosaurs, was examined.

"Here we report the discovery of an articulated and very well-preserved skeleton of a gondwanatherian of the latest age (72.1-66 million years ago) of the Cretaceous period from Madagascar that we assign to a new genus and species, Adalatherium hui,” the article read.

Gondwanatherian is an extinct group of mammaliaforms, which includes mammals and their closest relatives, which lived in the southern hemisphere.

It also noted that it was the most complete skeleton of a gondwanatherian that has been found.

The skeleton of Adalatherium hui (crazy beast) exhibits "many unique features in combination with features that are convergent on those of therian mammals,” the article added.

It also included "the only postcranial material and ascending ramus of the dentary known for any gondwanatherian.”