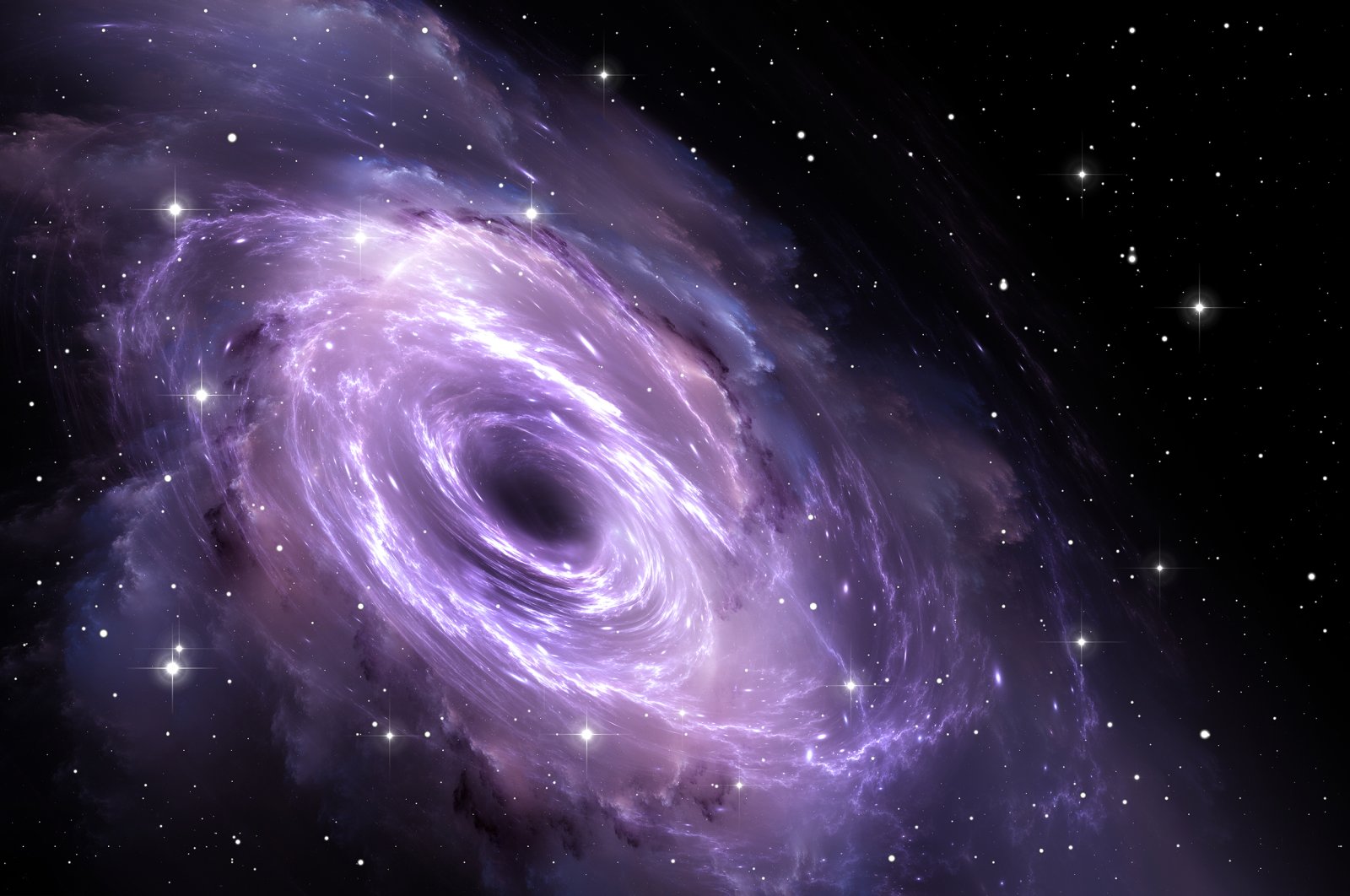 A mysterious object roughly 800 million light-years from Earth detected using gravitational wave sensors is either one of the smallest black holes or one of the largest neutron stars so far discovered, scientists said Wednesday.

The Advanced Virgo detector at the European Gravitational Observatory (EGO) in Italy and two wave observatories in the U.S. discovered the object last year and calculated it to weigh around 2.6 times our own sun.

That places it in the Universe's "mass gap," referring to the virtually complete lack of observed objects between 2.6-5 solar masses. They said the object formed when another unknown body merged with a large black hole around 800 million years ago, in doing so emitting a huge gravitational wave detectable on Earth.

Both neutron stars and black holes form when very massive stars burn through their nuclear fuel and explode in phenomena known as supernovae. Stars with lighter cores tend to form neutron stars. Heavier ones, however, collapse into black holes, whose mass is so condensed its gravity sucks in dust and gas from surrounding galaxies.

The team behind the research, published in The Astrophysical Journal Letters, said there were several possible explanations for the object's unique nature.

Chief among them is that the original object may have been a relatively small neutron star that was effectively "swallowed whole" by a black hole.

"I think of Pac-Man eating a little dot," said Vicky Kalogera, a researcher at the LIGO observatory network and a professor at Northwestern University.

"When the masses are highly asymmetric, the smaller neutron star can be eaten in one bite," she said.

"The Universe is firmly telling us that we are still missing most of the story on the formation and evolution of compact objects and that we likely need to revise some of our current ideas about compact object formation," said Mario Spera, a researcher at the University of Padova.