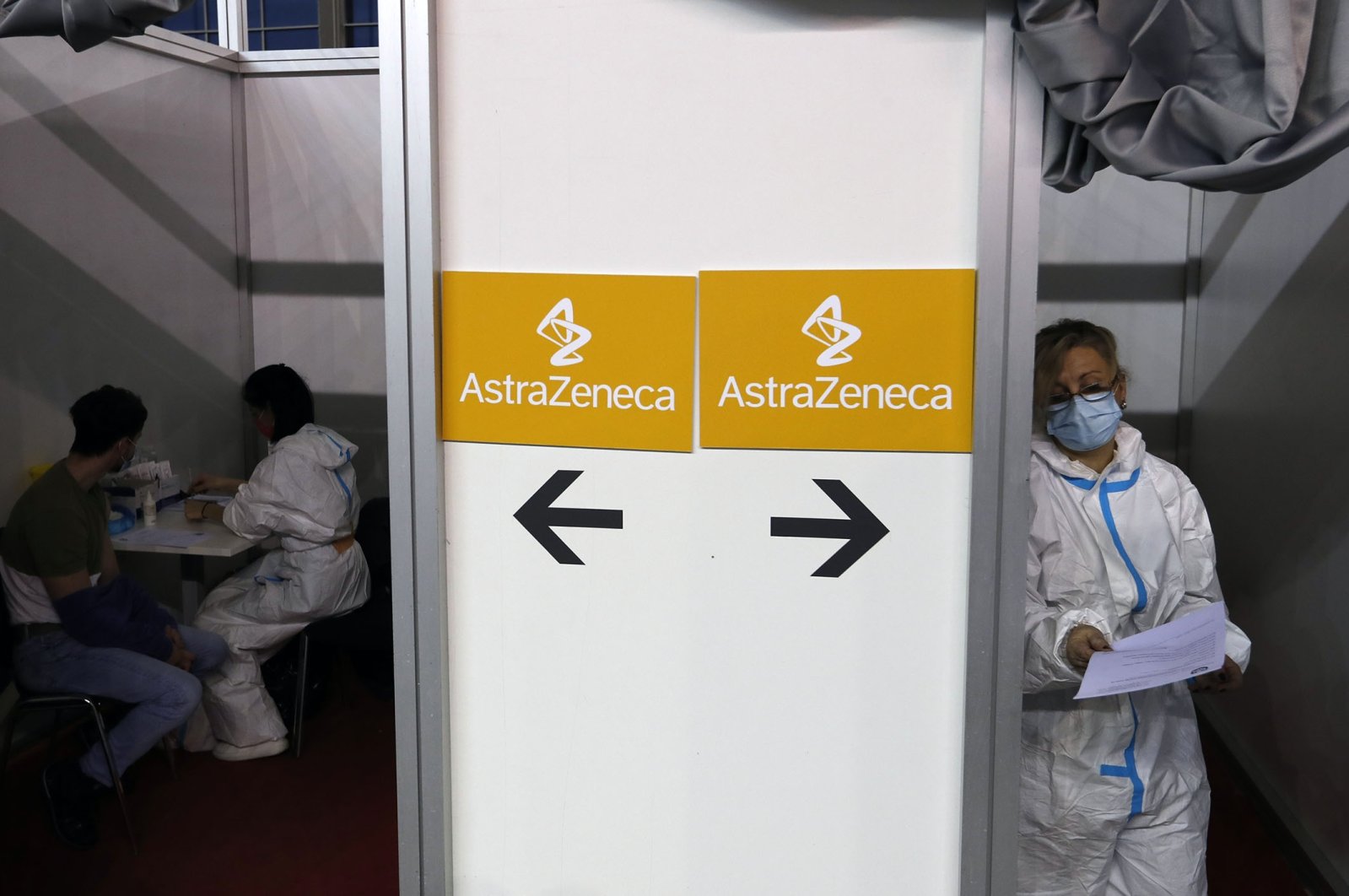 AstraZeneca announced Monday that its COVID-19 vaccine was nearly 80 percent effective at preventing the coronavirus in the elderly and did not increase the risk of blood clots, putting to rest concerns about the possible side effect.

Several countries had advised against administering the jab to older people due to a lack of data among elderly participants in previous trials. Earlier this month, several countries also paused the use of the AstraZeneca shot over fears it may cause blood clots.

The U.S. Phase 3 trial of the vaccine developed by AstraZeneca and Oxford University involved 32,449 participants, with two-thirds receiving the jab, the pharmaceutical firm said in a statement.

Around 20% were 65 or older, and about 60% had health conditions associated with a higher risk of severe COVID-19, such as diabetes, severe obesity or cardiac disease.

"These findings reconfirm previous results observed in AZD1222 trials across all adult populations but it's exciting to see similar efficacy results in people over 65 for the first time," said Ann Falsey, professor of medicine at the University of Rochester School of Medicine and co-lead principal investigator for the trial.

"This analysis validates the AstraZeneca COVID-19 vaccine as a much-needed additional vaccination option, offering confidence that adults of all ages can benefit from protection against the virus."

The trial's independent data safety monitoring board found no increased risk of thrombosis among the 21,583 participants who received at least one dose, the statement said.

Some leading EU countries have resumed AstraZeneca vaccinations after the European Medicines Agency (EMA) said Thursday the jab was "safe and effective" and was not linked to an increased risk of blood clots. AstraZeneca said it was preparing to submit its findings to the U.S. Food and Drug Administration (FDA) to authorize the shot for emergency use.

"These results add to the growing body of evidence that shows this vaccine is well tolerated and highly effective against all severities of Covid-19 and across all age groups," said Mene Pangalos, executive vice president of biopharmaceuticals R&D.

"We are confident this vaccine can play an important role in protecting millions of people worldwide against this lethal virus."

The results also suggested that administering the second shot more than four weeks after the first could further increase efficacy. Previous trials have shown leaving up to 12 weeks between jabs increased its efficacy.

The biotech firm also assured Muslims on Sunday that the vaccine was halal and did not contain any pork-derived products.