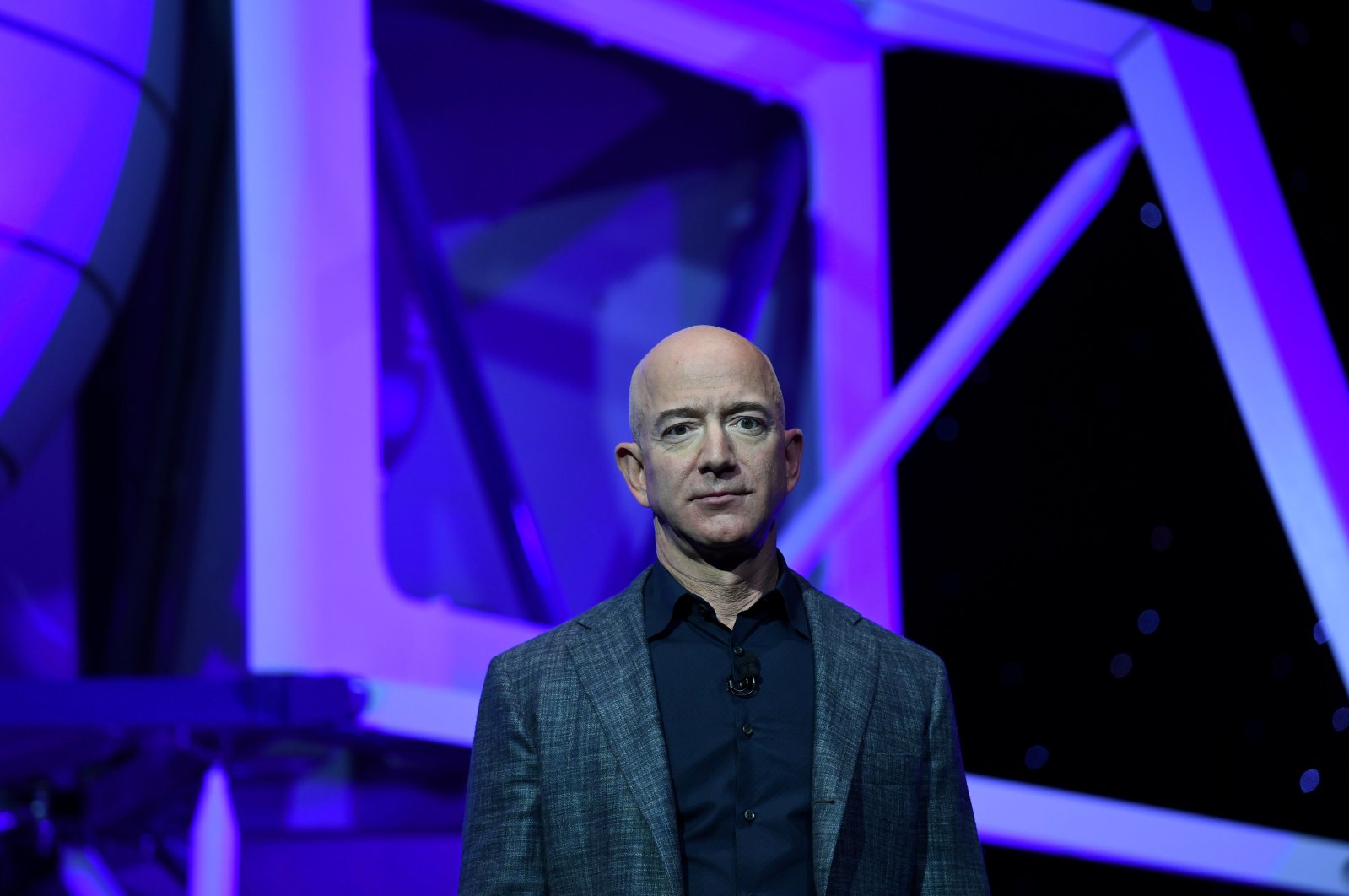 Jeff Bezos' space company Blue Origin will take the first woman to the moon's surface, the billionaire said Friday as NASA nears a decision to pick its first privately built lunar landers capable of sending astronauts to the moon by 2024.

"This (BE-7) is the engine that will take the first woman to the surface of the Moon," Bezos said in a post on Instagram with a video of the engine test this week at NASA Marshall Space Flight Center in Huntsville, Alabama.

The BE-7 engine, which Blue Origin has been developing for years, has tallied 1,245 seconds of test-fire time and will power the company's National Team Human Landing System lunar lander.

Blue Origin leads a "national team" as the prime contractor that it assembled in 2019 to help build its Blue Moon lander. That team includes Lockheed Martin Corp, Northrop Grumman Corp and Draper.

Blue Origin has vied for lucrative government contracts in recent years and is competing with rival billionaire Elon Musk's SpaceX and Dynetics, owned by Leidos Holdings Inc, to win a contract to build NASA's next human lunar landing system to ferry humans to the moon in the next decade.

In April, NASA awarded a lunar lander development contract to Blue Origin's team worth $579 million, as well as two other companies: SpaceX which received $135 million to help develop its Starship system and Leidos-owned Dynetics which won $253 million.

NASA is poised to pick two of the three companies "in early March" 2021 to continue building their lander prototypes for crewed missions to the moon beginning in 2024, an agency spokesperson has said.

But slim funds for the landing systems made available to NASA by Congress, as well as uncertainty over the incoming Biden administration's views on space exploration, have threatened to delay NASA's decision to advance the lunar lander contracts.