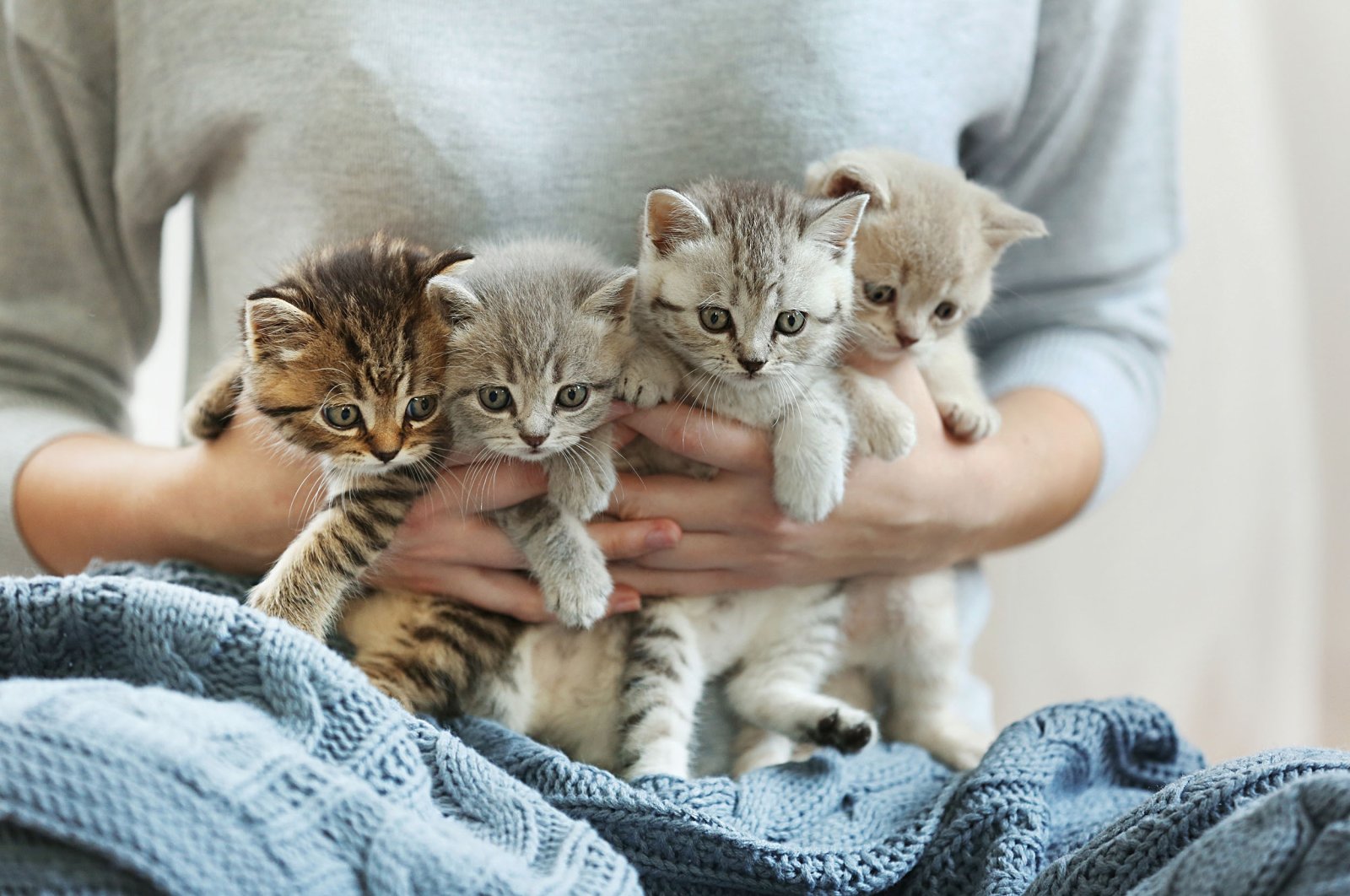 Some 528 cats in the United Kingdom are receiving treatment for a mystery illness that has a mortality rate of 63.5% as British investigators suspect toxic cat foods could be behind it.

The Royal Veterinary College (RVC) said at least 528 cats were diagnosed with the mystery illness, and 63.5% of them died over the past few months, the Guardian reported Thursday.

While the RVC and the Food Standards Agency (FSA) did not comment on the exact cause of fatalities yet, both said they are investigating all possibilities. However, in a statement, RVC said the illness could have been caused by toxic compounds naturally produced by fungi: mycotoxins.