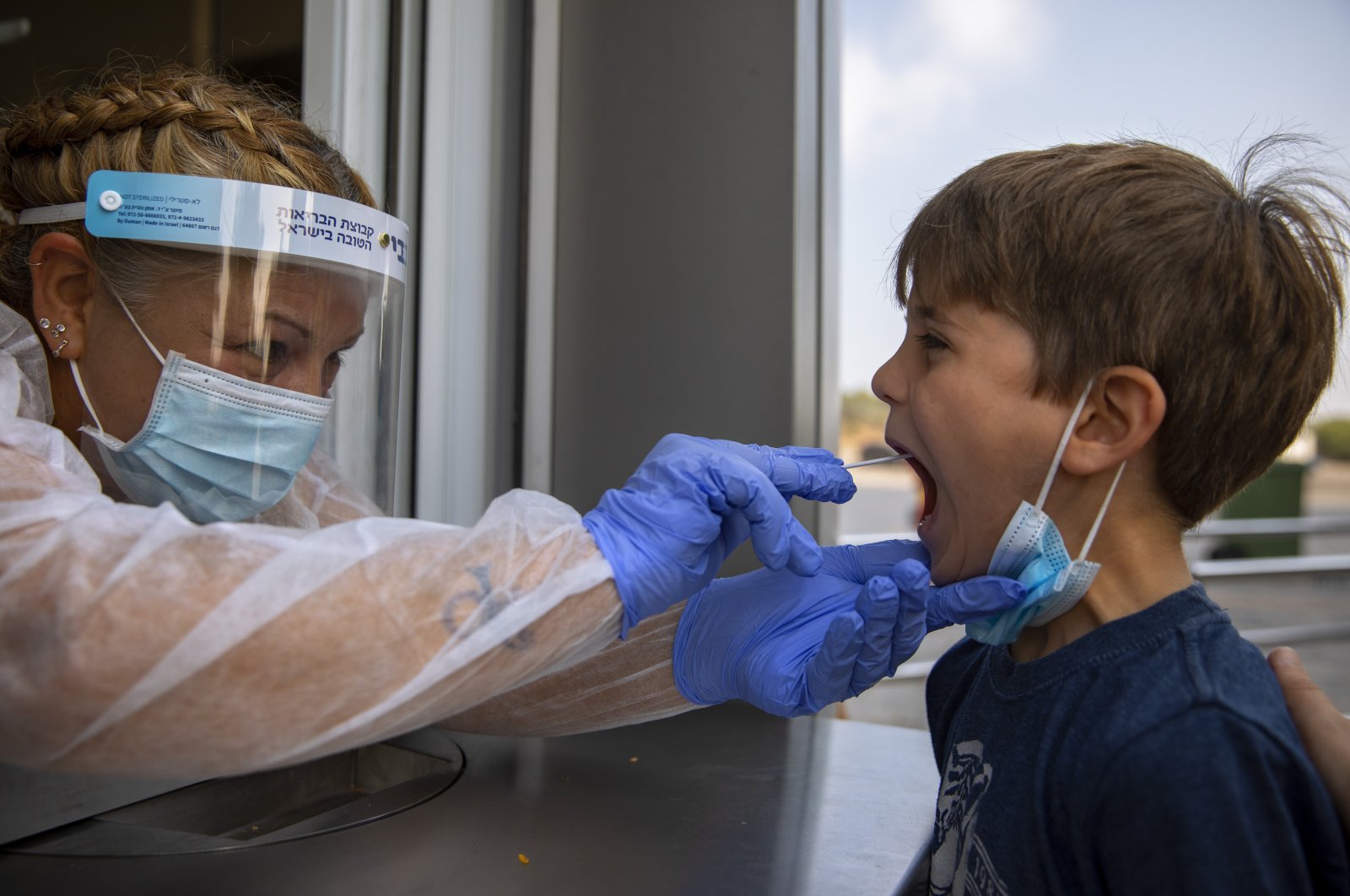 This week's roundup of the latest scientific research on the coronavirus and efforts to find treatments and vaccines suggest that cases of asymptomatic COVID-19 are very common among patients, weight-loss surgery may have a link with better illness outcomes, smoking might lower immune response to mRNA jabs, and persistent breathing issues seen in "long COVID-19" cases may be due to microscopic lung damage.

Roughly one-third of people with COVID-19 have no symptoms, according to a review of data from more than 350 studies published through April 2021.

Asymptomatic infections were more common in children than in the elderly or in people without preexisting medical conditions, said Pratha Sah of Yale School of Public Health, who led the analysis published on Tuesday in PNAS. Her team estimates that 46.7% of infected children have no symptoms, she said.

"This is especially concerning because settings with close, extensive contact among large groups of younger individuals are particularly susceptible to superspreader events of COVID-19, which may go undetected" if school authorities only watch for symptoms.

Senior author Alison Galvani, also of the Yale School of Public Health, noted that asymptomatic individuals can still pass the virus to others, which makes mask wearing important as schools reopen.

Surgery for obesity may have a protective effect against poor outcomes from COVID-19, data from one New York City hospital suggest.

Doctors there studied 620 patients with COVID-19, including 130 who had previously undergone so-called bariatric operations to treat their obesity, and a control group of 496 patients with obesity of similar age and gender who were eligible for these surgeries but had not undergone them.

Compared to the control group, the patients who had undergone the bariatric procedures – gastric bypass, gastric banding, or sleeve gastrectomy – were less likely to be hospitalized, less likely to need a mechanical ventilator for breathing, and less likely to die in the hospital, even though many of them were still obese.

They were also released from hospital faster, and those who were admitted to the ICU spent fewer days there, according to a report published on Sunday in Surgery for Obesity and Related Diseases.

"Patients with obesity have been disproportionately impacted by COVID-19 with a higher risk of severe disease and death," the authors pointed out.

They added that while the study cannot prove that bariatric surgery caused better outcomes, the results suggest it might be "a protective factor against severe COVID-19 ... in the high-risk population with obesity."

Current smokers may be at risk for lower immune responses to some COVID-19 vaccines, Japanese researchers say, though more research is needed before firm conclusions can be drawn.

In a preliminary study of 378 health care workers, ages 32 to 54, the researchers analyzed levels of protective antibodies induced by the mRNA vaccine from Pfizer and BioNTech, using blood samples obtained roughly three months after the second dose.

As has been found in previous studies, older participants had lower antibody levels.

After taking age into account, the only risk factors for lower antibody levels were male sex and smoking – and the gender difference might be because smoking rates were twice as high in men as in women, the researchers speculate.

In a paper posted on Saturday on medRxiv ahead of peer review, they report that antibody levels were higher in former smokers than in current smokers, which "suggests smoking cessation will reduce the risk of a lower antibody titer."

The persistent breathing issues that plague some COVID-19 survivors, known as "long COVID-19," may be due to microscopic processes that continue to damage lungs even after the acute infection is over, new research suggests.

The researchers studied blood and airway cells from 38 patients who still had breathing problems at least three months after they were discharged from hospital.

Compared to healthy volunteers, the airways of these COVID-19 survivors had higher numbers of immune cells that defend against viruses but can also cause damage. They also had higher levels of proteins that are present when cell death and tissue repair are happening.

The findings, which still need confirmation in larger studies, suggest some patients have ongoing disturbances in their immune cells and damage to cells that line the airways, even several months after their initial infection and discharge from hospital, said James Harker of Imperial College London, co-author of a report published on medRxiv ahead of peer review.

"In a small group of patients, we were able to show that the abnormalities may in fact resolve with more time," Harker said.