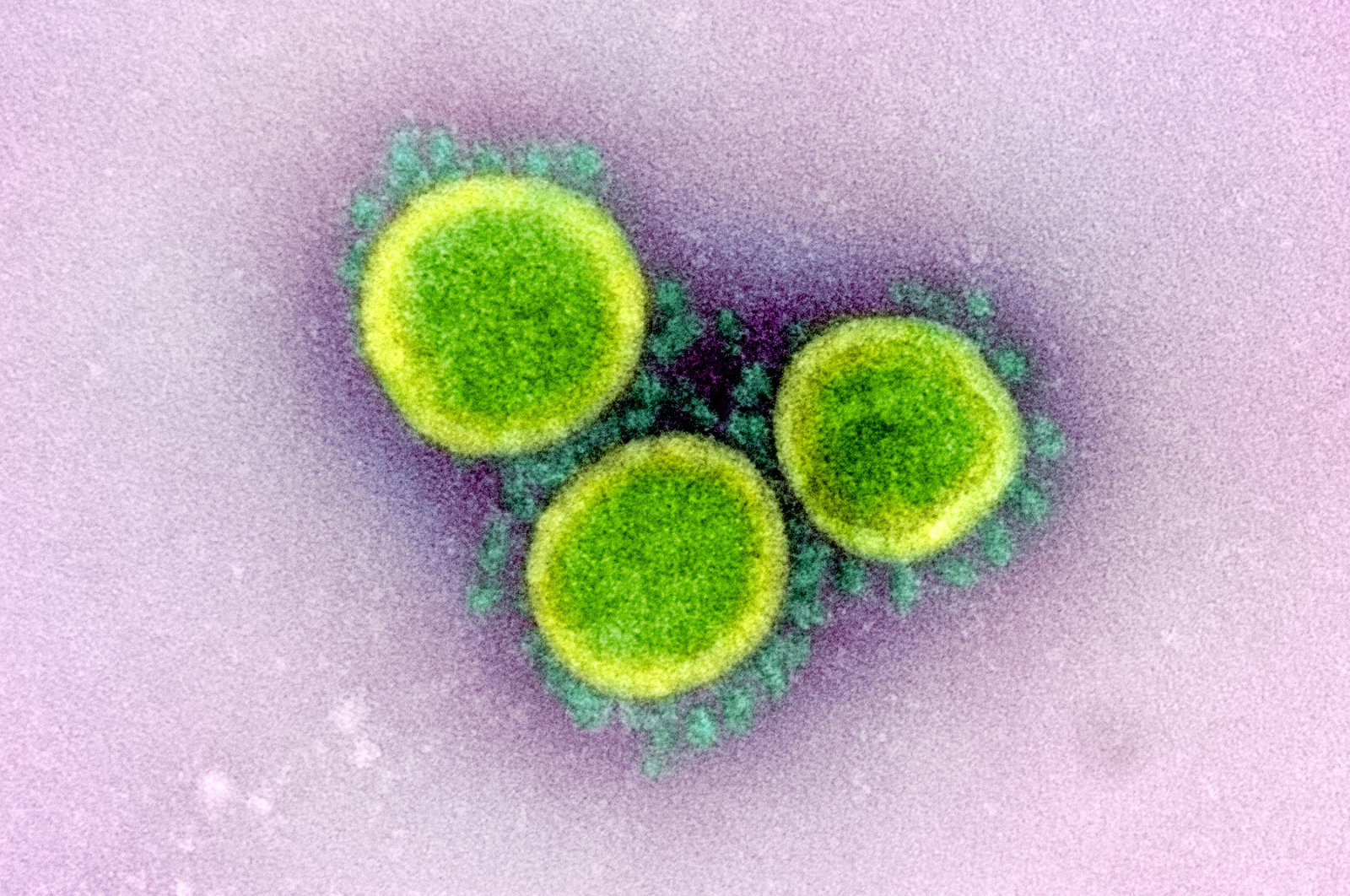 This week's brief roundup of some of the latest developments, studies on the coronavirus and efforts to find a cure for COVID-19 provides insight into post-illness complications as well as some bad news in terms of treatment, such as commonly used antiviral drugs showing no beneficial effect in patients, axing hopes once again.

Low oxygen levels may be due to blood cell damage

Damage done by the coronavirus to the membranes of red blood cells that carry oxygen may explain why many COVID-19 patients have alarmingly low oxygen levels, according to new research. Specifically, the virus attacks the membranes' most abundant protein, called band 3, said senior researcher Angelo D'Alessandro of the University of Colorado Anschutz Medical Campus. The protein is critical to stabilize red cell membrane structures, regulate red cell metabolism and stabilize the cell's processing of hemoglobin, the substance that transports, and then releases the oxygen. By disrupting the interaction of band 3 with hemoglobin, the virus could impair red cells' capacity to deliver oxygen, D'Alessandro said. "Since red cells circulate for up to 120 days, this could also help explain why it can take months to recover from the virus ... until enough new red cells without this damage are made and circulate," D'Alessandro told Reuters, adding that he became infected in March. "It took me three weeks to heal from the infection, but I am still recovering slowly," he said. D'Alessandro's team posted their findings on Tuesday on medRxiv, ahead of peer review.

Two experimental coronavirus vaccines appear to be safe and have yielded promising results in small, early-stage clinical trials. The vaccines are among 17 already being tested in humans. One, being developed by Inovio Pharmaceuticals Inc., induced immune responses in 34 of 36 healthy volunteers, Inovio said on Tuesday, based on their levels of virus-neutralizing antibodies and T-cell responses – two metrics considered vital for a successful vaccine. On Wednesday, Pfizer Inc. and Germany's BioNTech said that 24 healthy volunteers who received their BNT162b1 vaccine developed higher levels of COVID-19 antibodies than typically seen in those who had been infected by 28 days after receiving doses. Both vaccines will move onto much larger trials that could demonstrate whether the early immune responses translate into protection against the virus. An effective vaccine is seen as vital to ending the pandemic.

Abnormal lung function may continue long after COVID-19 patients are released from the hospital, new data confirms. Doctors in China tracked 57 patients – including 17 who had been severely ill – by repeatedly testing lung function after they went home from the hospital. At 30 days, more than half still had abnormal-looking lungs on CT scans, and three-fourths had abnormal lung function tests, the researchers reported in Respiratory Research. Tests that show how much oxygen is traveling from the lungs to the bloodstream were still abnormal in about 76% of patients who had been severely ill and in nearly 43% of those recovering from moderate illness.

The World Health Organization (WHO) said on Saturday that it was discontinuing its trials of the malaria drug hydroxychloroquine and combination HIV drug lopinavir/ritonavir in hospitalized patients with COVID-19 after they failed to reduce mortality. The setback came as the WHO also reported more than 200,000 new cases globally of the disease for the first time in a single day. The organization said that according to interim trial results, "hydroxychloroquine and lopinavir/ritonavir produce little or no reduction in the mortality of hospitalized COVID-19 patients when compared with the standard of care. Solidarity trial investigators will interrupt the trials with immediate effect." In May, the WHO said that due to safety concerns, it was temporarily halting a clinical trial of hydroxychloroquine for COVID-19 patients.

US deaths likely higher than reported

The number of Americans who died of COVID-19 from March through May was likely significantly higher than the official count, U.S. researchers say. The difference was likely due in part to state-level reporting discrepancies, they said. Overall, the National Center for Health Statistics tallied 781,000 deaths from any cause during the three months or 122,300 more than the historical average. But the number officially attributed to COVID-19 was 95,235 – leaving 28% of the excess deaths unexplained, according to a report on Wednesday in JAMA Internal Medicine. In some cases, deaths that occurred before tests for COVID-19 were widely available might have been due to the coronavirus, researchers said. COVID-19 death reporting discrepancies have decreased in recent weeks as diagnostic testing became more available and awareness of the illness has grown, study leader Daniel Weinberger from the Yale School of Public Health told Reuters. "Things are much better now than they were in March," he said.

German scientists began a nationwide study on Friday to gain a better overview of the actual prevalence of the new coronavirus in the country's population and test how well measures to prevent its spread are working. The study by the Helmholtz Centre for Infection Research (HZI) will start by testing around 3,000 blood samples from residents in the southern German town of Reutlingen for antibodies created when the immune system fights the coronavirus.