Developer disputes that Sputnik V is ineffective against omicron 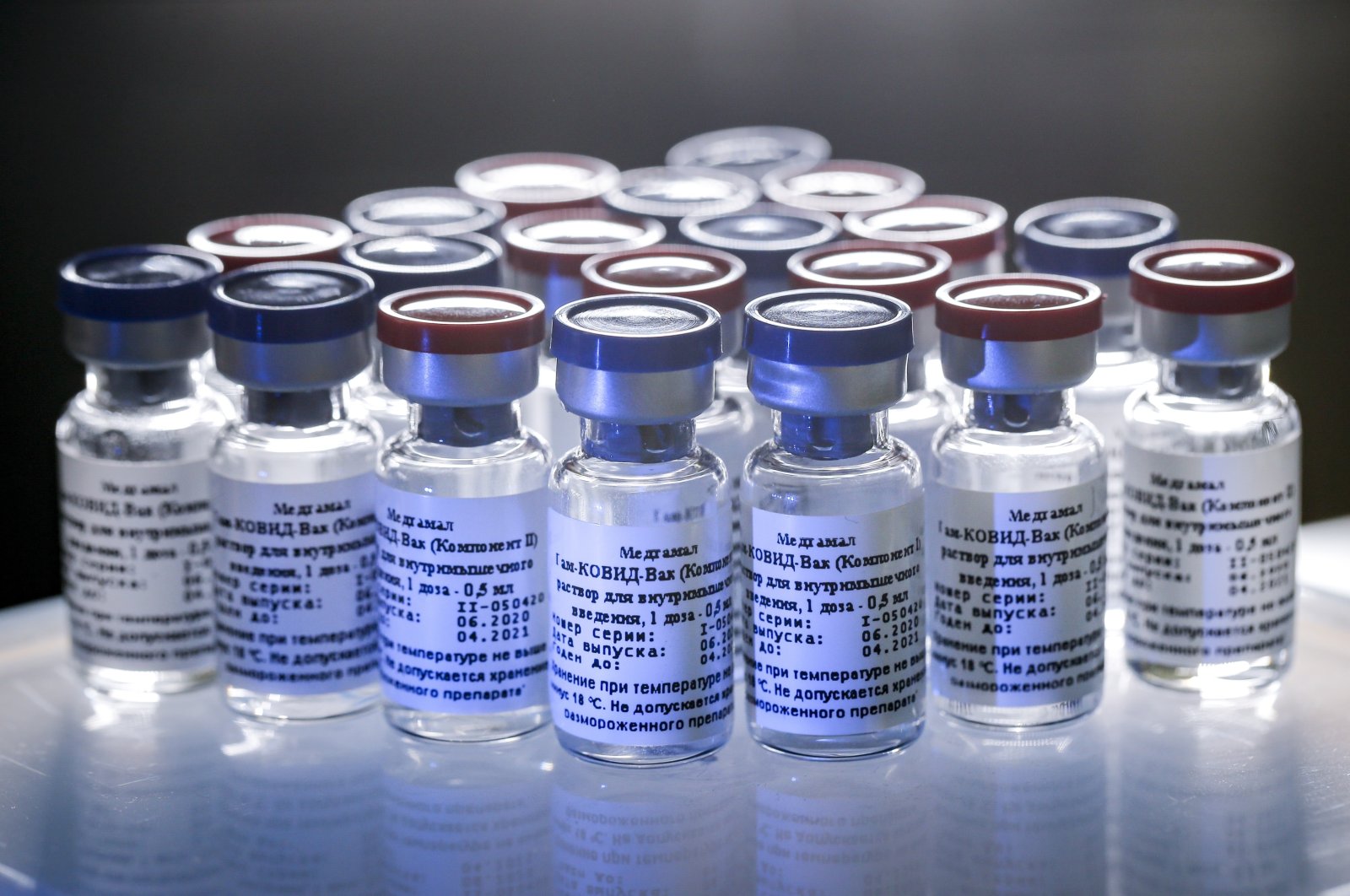 A new vaccine is on display at the Nikolai Gamaleya National Center of Epidemiology and Microbiology in Moscow, Russia, Aug. 6, 2020. (AP Photo)
by Associated Press Dec 17, 2021 8:19 pm
RECOMMENDED

Russia's COVID-19 vaccine, Sputnik V, provides a strong antibody response against the omicron variant of the coronavirus, said the jab's developer Friday, throwing into doubt which side to believe as it contradicted an earlier, Western study that claimed the vaccine produced “no neutralizing activity” against the new variant.

The Gamaleya Institute and the Russian Direct Investment Fund, which bankrolled Sputnik V and its one-shot version called Sputnik Light, said in a statement that a preliminary laboratory study showed Sputnik V had “the best virus neutralization results against omicron in comparison with other vaccines.”

“Our Sputnik V is working well, and, perhaps, even more effective against the omicron than other vaccines used,” the president said during a congress of the Russian Union of Industrialists and Entrepreneurs.

Meanwhile, international researchers from the University of Washington and the Swiss drugmaker Humabs Biomed SA said in a study published Tuesday in pre-print and yet to be peer-reviewed that data they analyzed showed conflicting results.

The study, which used samples from health care workers in Buenos Aires, Argentina, who received Sputnik V, showed “no neutralizing activity against omicron.”

The Gamaleya Institute disputed the foreign research findings, claiming they resulted from the use of “wrong serum samples.”

Russia has so far reported 25 cases of the omicron variant in the country, according to Deputy Prime Minister Tatiana Golikova.