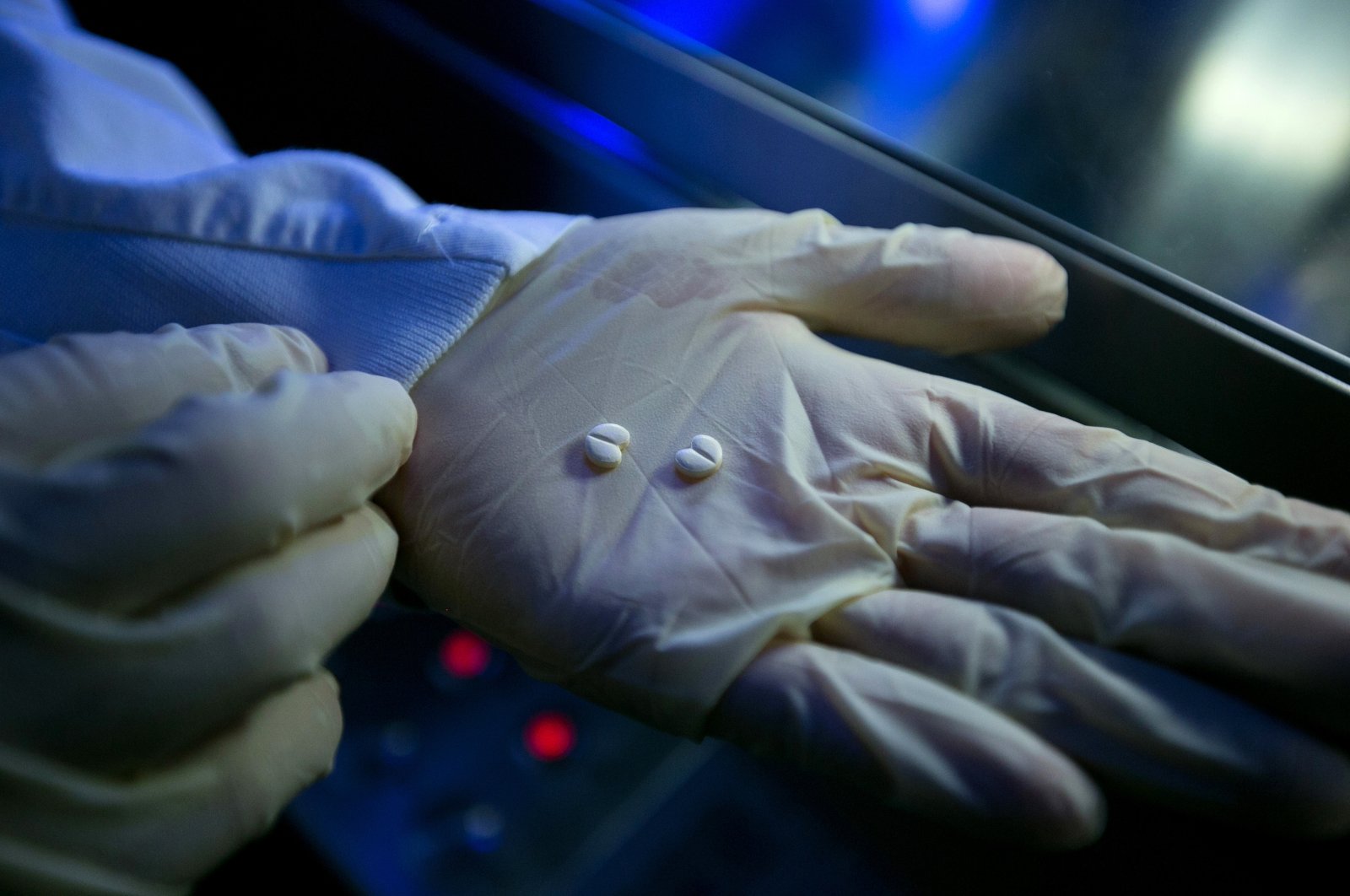 A combination of a previously existing cancer drug, Erbitux, and Mirati Therapeutics Inc's genetic mutation-targeting adagrasib have managed to shrink tumors in 39% of patients with advanced colorectal cancer in a small trial, the company said Sunday.

Chief Executive Officer Charles Baum told Reuters that Mirati plans to meet with the U.S. Food and Drug Administration in October to discuss whether it can pursue accelerated approval based on the combination therapy data.

Adagrasib targets a mutated form of a gene known as KRAS that occurs in around 13% of non-small cell lung cancers, 3% to 5% of colorectal cancers and up to 2% of other solid tumor cancers.

Like other newer experimental drugs, it homes in on specific gene mutations driving cancer regardless of the organ in which the disease originated.

In May, Amgen Inc's Lumakras became the first approved drug in the class after the U.S. Food and Drug Administration cleared it for use in patients with advanced non-small cell lung cancer.

At a meeting of the European Society of Medical Oncology (ESMO) on Sunday, Mirati said that out of 28 evaluated trial patients treated with adagrasib plus Erbitux, 11, or 39%, experienced tumor shrinkage. Two patients had tumor growth, but the cancer was stabilized in the others, Mirati said.

Erbitux is an Eli Lilly & Co. drug designed to block one of the signals that tells a tumor cell to grow by attaching to a structure on the cell called the epidermal growth factor receptor (EGFR).

At the ESMO meeting earlier this week, Amgen said a trial of Lumakras in combination with its own EGFR inhibitor Vectibix found that 7 out of 26 advanced colorectal cancer patients, or 27%, responded to the combination therapy.

Mirati said that at the time of its analysis, with a median follow-up of seven months, 63% of enrolled patients remained on its combination treatment.

In a segment of the trial where colorectal cancer patients were given adagrasib alone, 22% of evaluated patients responded to the drug, the company said.

"It looks like we've gained quite a bit in efficacy and not really added much significant toxicity. So that's why, you know, that combination approach may end up being our fastest approach for accelerated approval," CEO Baum said.

Mirati plans to present updated results from a trial of adagrasib for lung cancer patients at ESMO on Monday.

Both Amgen and Mirati are also studying their drugs in combination with Keytruda, Merck & Co.’s blockbuster immunotherapy, for treating lung cancer.