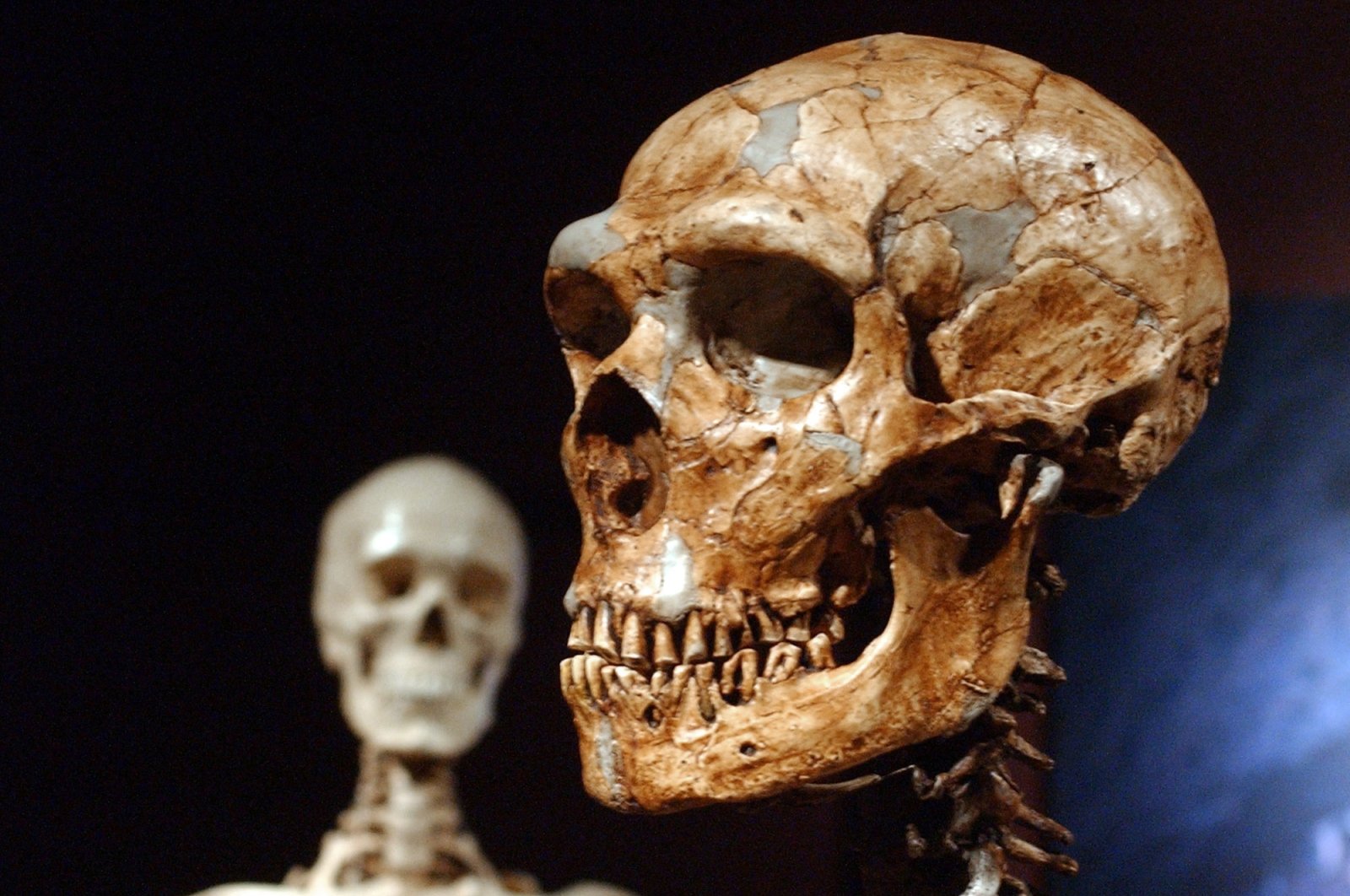 Fossil experts in Spain have uncovered new evidence that suggests Neanderthals may have survived extremely cold winters thousands of years ago by hibernating.

Researchers discovered lesions and other damage on fossilized bones that match the marks left on the bones of other animals that hibernate, such as cave bears.

The early human bones bearing these marks were found at one of the world’s most important fossil sites – Sima de los Huesos, or the pit of bones, in Atapuerca, northern Spain.

Over the past six decades, the fossilized bones and teeth of dozens of early Neanderthals and their predecessors have been scraped from the bottom of the deep Sima pit, which is essentially a mass grave, researchers say.

The newest discovery to come of out of this pit of bones was published by Juan-Luis Arsuaga and Antonis Bartsiokas of Greece’s Democritus University of Thrace in the journal L’Anthropologie. The researchers say bones found at the excavation site show seasonal variations suggesting bone growth was interrupted during several months each year, indicative of the slowing of metabolism that occurs during hibernation.

Early humans may have found themselves “in metabolic states that helped them to survive for long periods of time in frigid conditions with limited supplies of food and enough stores of body fat,” Arsuaga, who led the excavation team, and Bartsiokas suggest, as quoted by The Guardian.

“A strategy of hibernation would have been the only solution for them to survive having to spend months in a cave due to the frigid conditions,” the researchers posit. The remains of cave bears (Ursus deningeri), which hibernate, have also been identified in the pit, making it even more likely that humans were using the same adaption “to survive the frigid conditions and food scarcity as did the cave bears.”

Other primate species, such as bush babies and lemurs, are known to hibernate, so the prospect of early humans hibernating as well is not out of the question, the scientists say.

“This suggests that the genetic basis and physiology for such a hypometabolism could be preserved in many mammalian species including humans,” Arsuaga and Bartsiokas said.

It’s true, however, that other humans that continue to live in harsh winter climates – such as the Inuit and Sami people – do not hibernate, the authors point out. They posit that foods like fatty fish and reindeer fat have allowed Inuit and Sami people to survive through intense winters, whereas the area around the Sima site would not have had food supplies to get Neanderthals through the winter.

“The aridification of Iberia then could not have provided enough fat-rich food for the people of Sima during the harsh winter – making them resort to cave hibernation,” the researchers claim.

The theory posited by Arsuaga and Bartsiokas will need more thorough support before it is accepted as a strong likelihood, however, it certainly brings forward new evidence for debate on early human life.