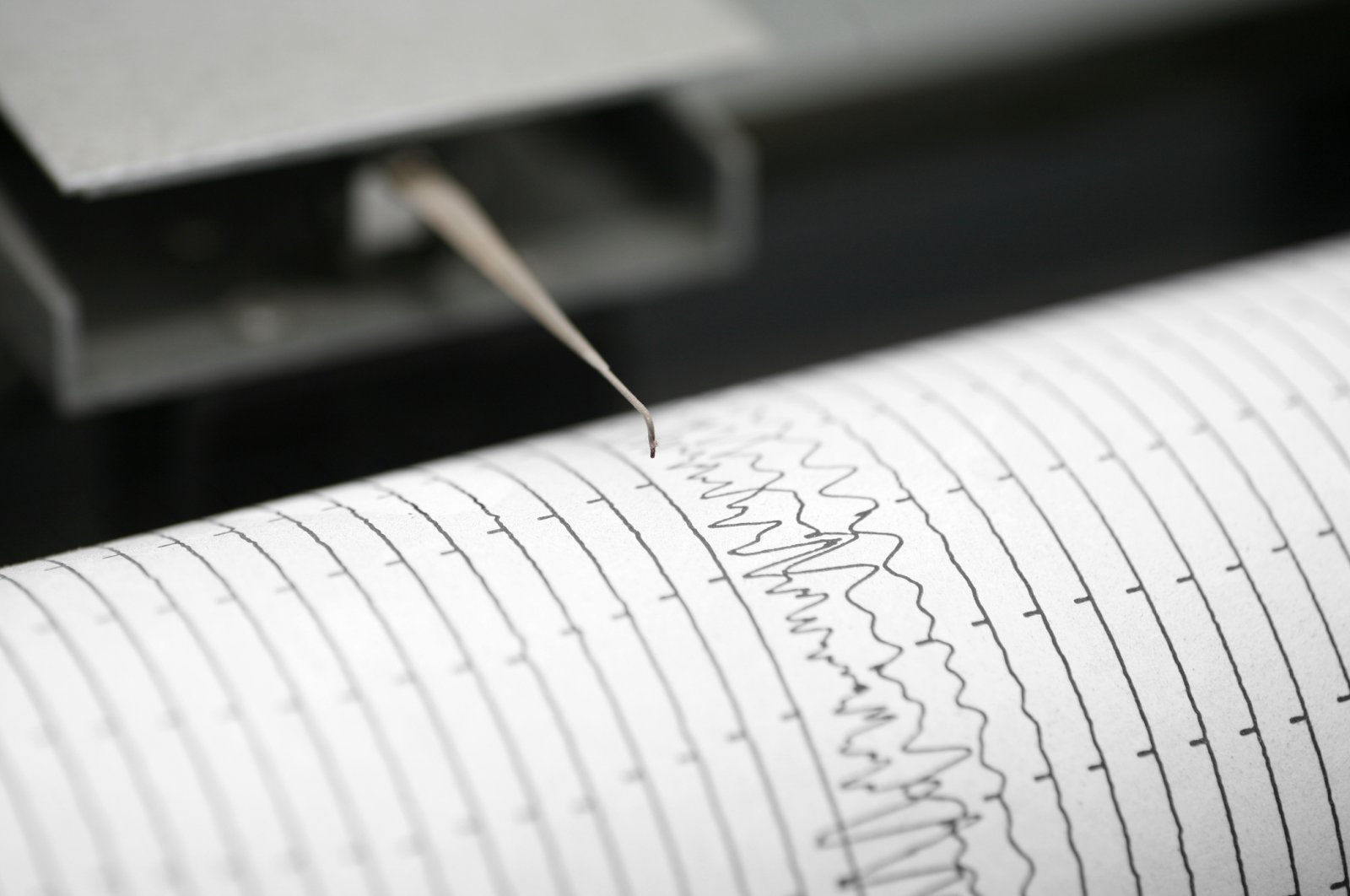 Amid the slew of Earth-shaking changes the coronavirus pandemic is bringing about, another seismic shift has been added to the list: Earth’s upper crust is moving less.

With a quarter of the world’s population under lockdown due to the coronavirus pandemic, vibrations on the Earth’s surface – called ambient seismic noise – has been greatly reduced. Fewer vehicles are on the roads, fewer trains are transporting passengers and goods, and fewer people are going about their daily lives.

This reduction in ambient seismic noise seems to have calmed the upper crust’s movement as well.

Another outcome of this drop in human-made noise is that scientists are able to detect smaller seismic events, such as small earthquakes, that normally would have been masked by the sounds of civilization.

The first person to point out this drop in seismic noise was Thomas Lecocq, a seismologist and geologist at the Royal Observatory in Belgium.

Lecocq said ambient seismic noise has fallen by 30% to 50% in Brussels since mid-March, when Belgium began closing schools and businesses and implementing other social distancing measures. That size of a drop is normally only seen on Christmas Day, he said, according to a report by CNN.

Lecocq said the seismic station in Brussels, which normally picks up very little due to the hustle and bustle of the city, is now able to detect fainter seismic activity thanks to the noise reduction.

Scientists in other cities, from London to Los Angeles, have recorded similar stark drops in ambient seismic noise.

Raphael De Plaen, a postdoctoral researcher at Universidad Nacional Autonoma de Mexico, suggested the data on seismic noise could be used to help determine which containment measures have been most effective.

"That could be used in the future by decision-makers to figure out, 'OK, we're not doing things right. We need to work on that and make sure that people respect that because this is in the interest of everyone,’” he told CNN.

Worldwide, more than 1.3 million people have been confirmed infected with COVID-19, the disease caused by the novel coronavirus, and almost 73,000 have died, according to Johns Hopkins University. The true numbers are certainly much higher, due to limited testing, different ways nations count the dead and deliberate under-reporting by some governments.

Almost 275,000 people have recovered from the virus, which is spread by microscopic droplets from coughs or sneezes. The virus causes mild to moderate symptoms in most but for some, especially older adults and the infirm, it can cause pneumonia and lead to death.