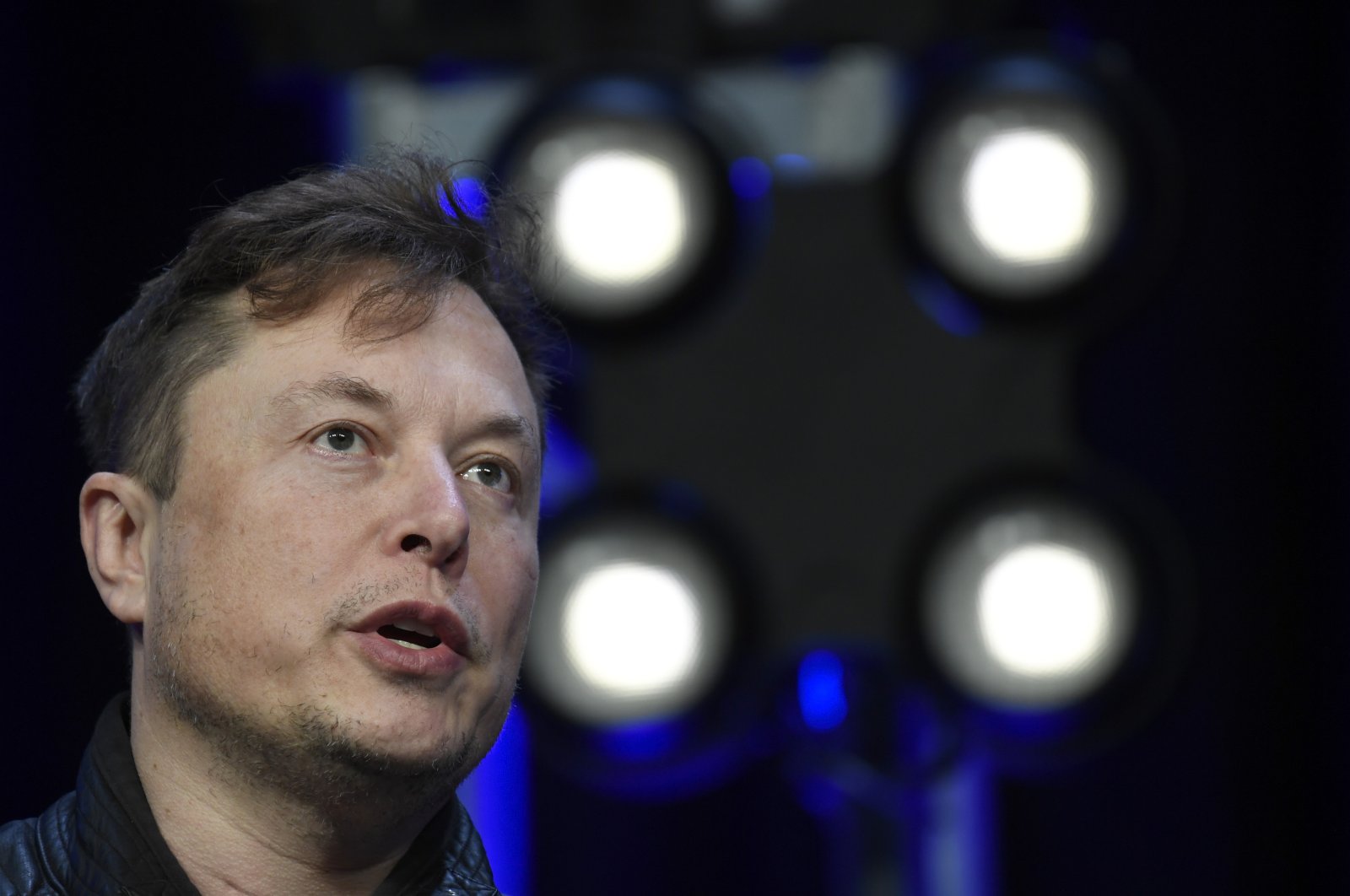 "Pager" the monkey had two Neuralink chips installed on either side of his brain some six weeks ago.

He then successfully learned how to use a joystick to move the cursor around the screen to reach his targets to play the video game Pong.

After that, the scientists removed the joystick and Pager was playing the game using his brain activity by simply imagining moving the joystick.

"The reason Neuralink works is because it's recording and decoding electrical signals from the brain," the company said in the video.

"(The) first Neuralink product will enable someone with paralysis to use a smartphone with their mind faster than someone using (their) thumbs," Musk said Friday on Twitter.

Co-founded by Tesla and SpaceX CEO Musk in 2016, San Francisco Bay Area-based Neuralink aims to implant wireless brain-computer interfaces that include thousands of electrodes in the most complex human organ to help cure neurological conditions such as Alzheimer's, dementia and spinal cord injuries, and ultimately fuse humankind with artificial intelligence.