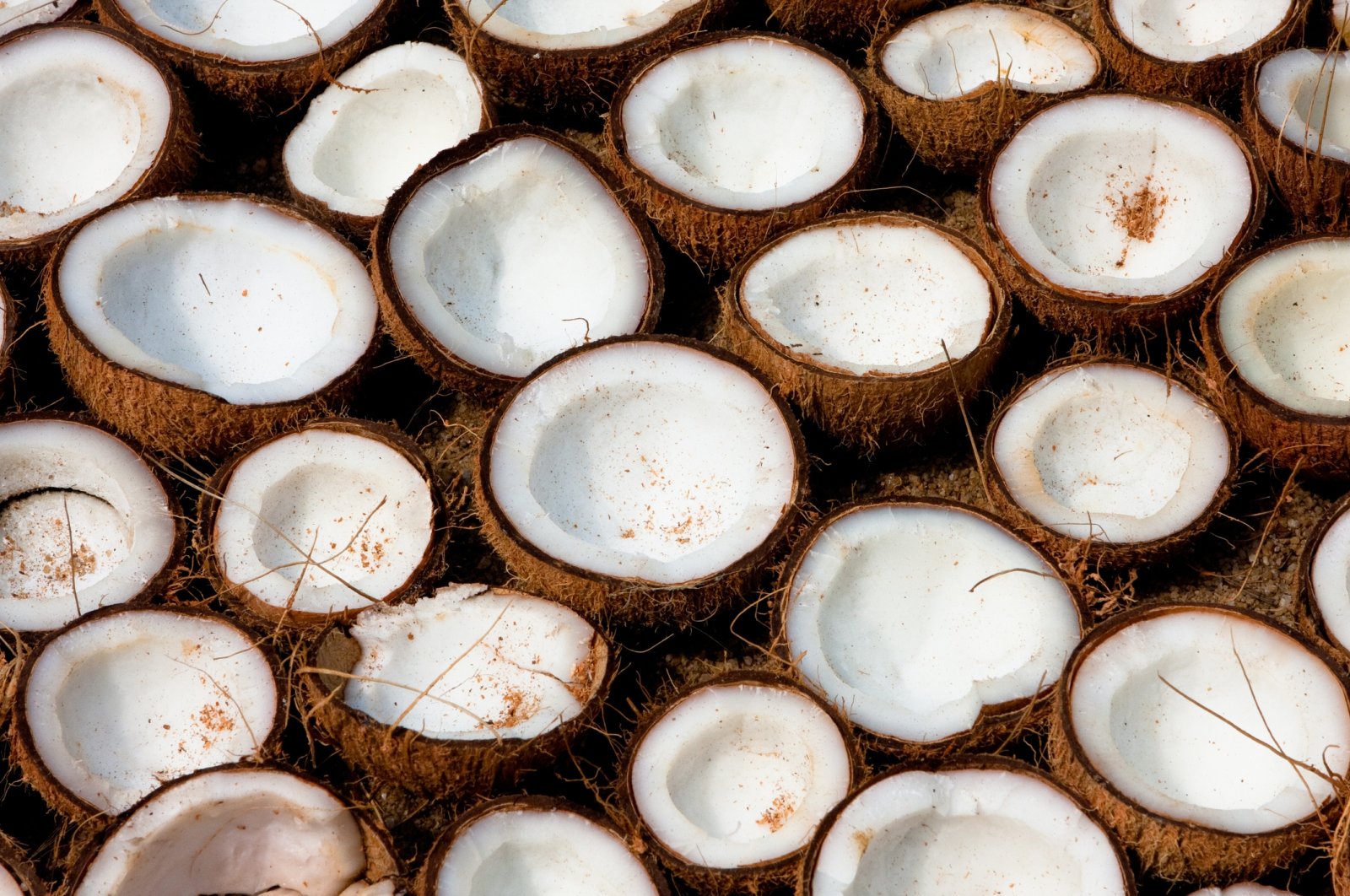 Scientists carrying out research on the impact of virgin coconut oil on people with COVID-19 say the oil appears to be a viable treatment for the lung disease caused by the coronavirus.

After six months of experiments, scientists in the Philippines found that a diet rich in virgin coconut oil decreased the coronavirus count by 60% to 90% for mild to moderate cases, Fortunato dela Pena of the government's science department said in a radio interview on Monday.

The study is being funded by the department's Philippine Council for Health Research and Development (DOST-PCHRD) and led by the Ateneo De Manila University.

"The results are very promising, as not only does it show that the VCO, by itself, can destroy the virus, but it also has a key mechanism in upregulating the immune response against COVID-19," PCHRD chief Dr. Jaime Montoya said.

In recent years, coconut oil has seen increasing attention for its apparent broader health benefits, despite its high percentage of saturated fat, and is frequently recommended as part of health trends, such as ketogenic and paleo diets. From ashy knees and elbows to dry and brittle hair, coconut oil is also widely used as personal care.

In the Philippines, meanwhile, virgin coconut oil is readily available and consumed in this coconut-exporting country.

In the study, the scientists also found the oil to improve cell survival, adding to its previous skincare benefits of helping reduce dryness. However, dermatologists warn that as coconut oil is an occlusive moisturizer, meaning it traps moisture beneath the skin, it can lead to breakouts or aggravate existing acne, hence they do not advise using on the face.

The results of clinical trials on virgin coconut oil will determine whether it can be used as an adjunct therapy for COVID-19 patients. Dela Pena said an analysis of the oil as a potential antiviral agent may be out by the second week of November.