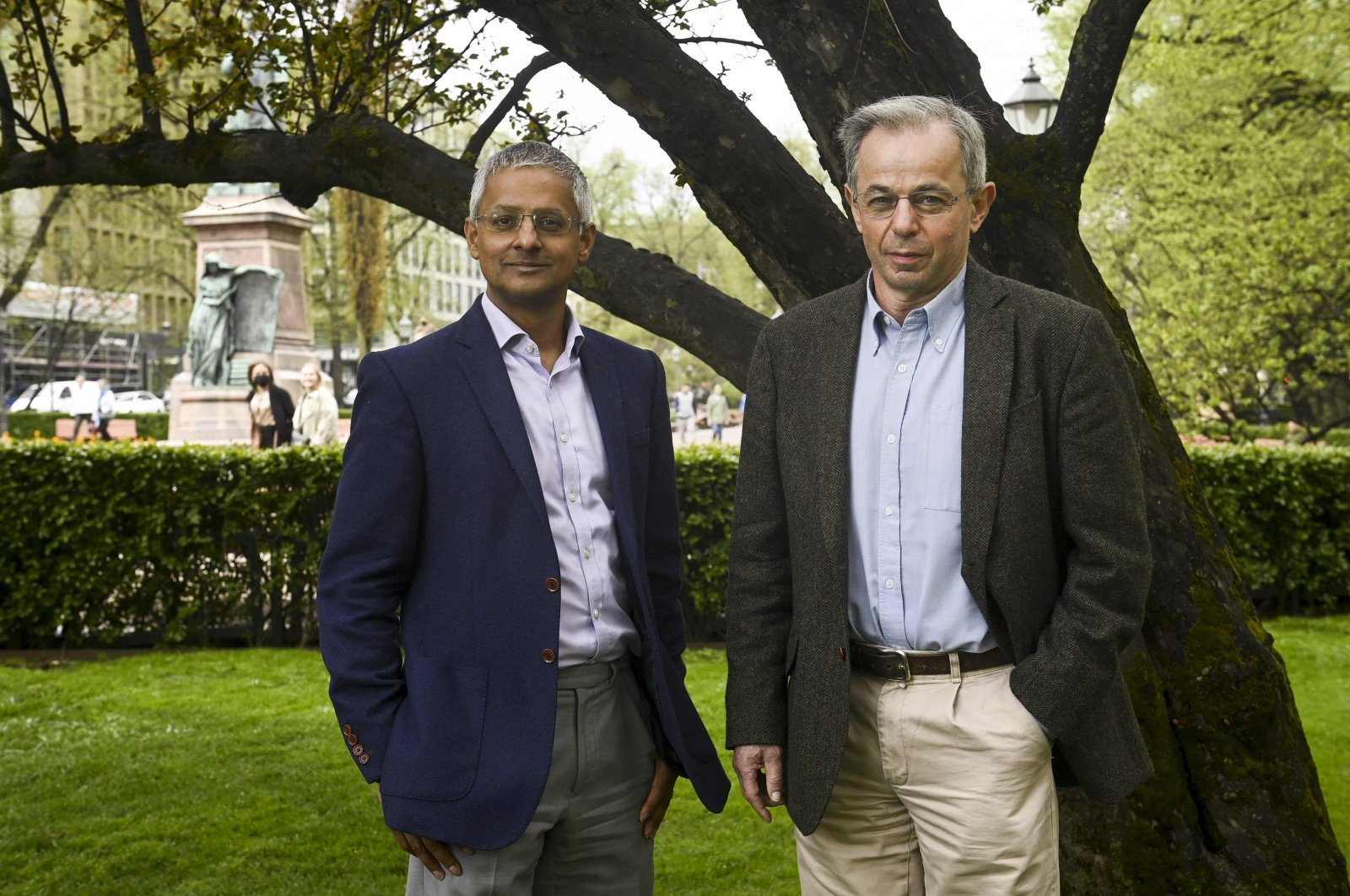 Finland Tuesday held its famous biennial Millennium Technology Prize, the equivalent of the Nobel Prize but geared toward technology, and the lucky recipients were two British chemists who developed a super-fast DNA sequencing technique that has been proven revolutionary in health care.

The pair's Next-Generation DNA Sequencing technology (NGS) "means huge benefits to society, from helping the fight against killer diseases such as COVID-19 or cancer to better understanding crop diseases and enhancing food production," the Technology Academy Finland, which awards the biennial prize, said in a statement.

Twenty years ago, the first attempt to "read" the sequence of 3.2 billion letters that makes up the human genome took a decade and cost over a billion dollars.

Thanks to Next Generation Sequencing the process can now be performed in one day for just $1,000 and the technology is used over a million times a year, most recently to track the coronavirus mutations during the pandemic.

NGS is now widely used in the diagnosis and treatment of some cancers and rare diseases.

"It is the first time we've got an international prize that recognizes our contribution to developing the technology," Klenerman said in a statement, dedicating the prize to the team behind the invention "and also for the university in Cambridge and for the U.K."

"The Finnish Millennium Technology Prize, founded in 2004, singles out innovations that have practical applications and which "enhance the quality of people's lives."

It aims to be the technology equivalent of the Nobel science prizes, which have been criticized by some for focusing too much on traditional, decades-old scientific research.

In 2018 Finnish physicist Tuomo Suntola won the award for groundbreaking technology allowing the creation of ultrathin layers of materials now ubiquitous in smartphones and microprocessors.

This year's Millennium Technology Prize was postponed from 2020 due to the pandemic.