First cloned ferret in US sparks hope for endangered species 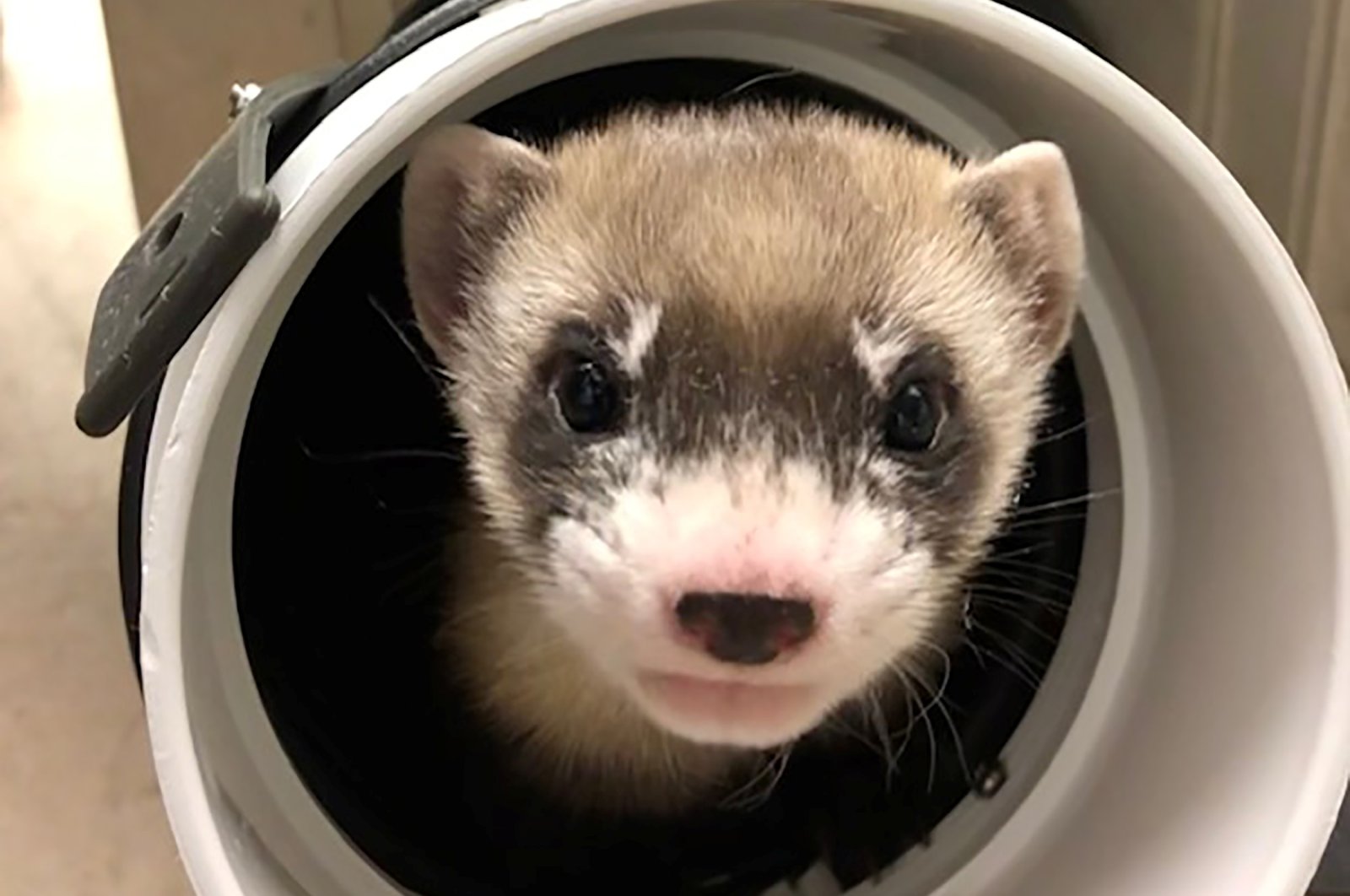 Elizabeth Ann, a black-footed ferret recently, and healthily, turned two-months-old in an achievement that went down in history given that she is the first successful clone of a native endangered species in the United States. Elizabeth is the first in the country's history and inspires promise about the future of cloning and the revival of extinct species.

Black-footed ferret recovery efforts aimed at increased genetic diversity and disease resistance had taken a bold step forward in December, with the birth of Elizabeth Ann, created from the cells of Willa, a black-footed ferret that lived more than 30 years ago, the U.S. Fish and Wildlife Service recently said.

"Although this research is preliminary, it is the first cloning of a native endangered species in North America, and it provides a promising tool for continued efforts to conserve the black-footed ferret," Noreen Walsh, director of the Service's Mountain-Prairie Region, told Reuters.

The species, North America's only native ferret, were once thought to be extinct but were saved from nearly vanishing forever after a Wyoming rancher discovered a small population on his land in 1981. They were captured to begin a captive breeding program to recover the species.

However, only seven of the original wild animals bred, and all living ferrets today are closely related. That puts limitations on the species' genetic diversity, creating challenges for resilience to changing environments and emerging disease threats.

Elizabeth Ann is a genetic copy of Willa, a black-footed ferret captured among the last wild individuals, who died in the 1980s and has no living descendants, so is not one of the seven founders.

The Wyoming Game & Fish Department had the foresight to preserve her genes and sent tissue samples from Willa to San Diego Zoo Global's Frozen Zoo in 1988. Years later, that provided viable cell cultures for the project. Now, Elizabeth lives in the USFWS National Black-footed Ferret Conservation Center in Colorado.