French college gets new assistant in shape of robotic dog 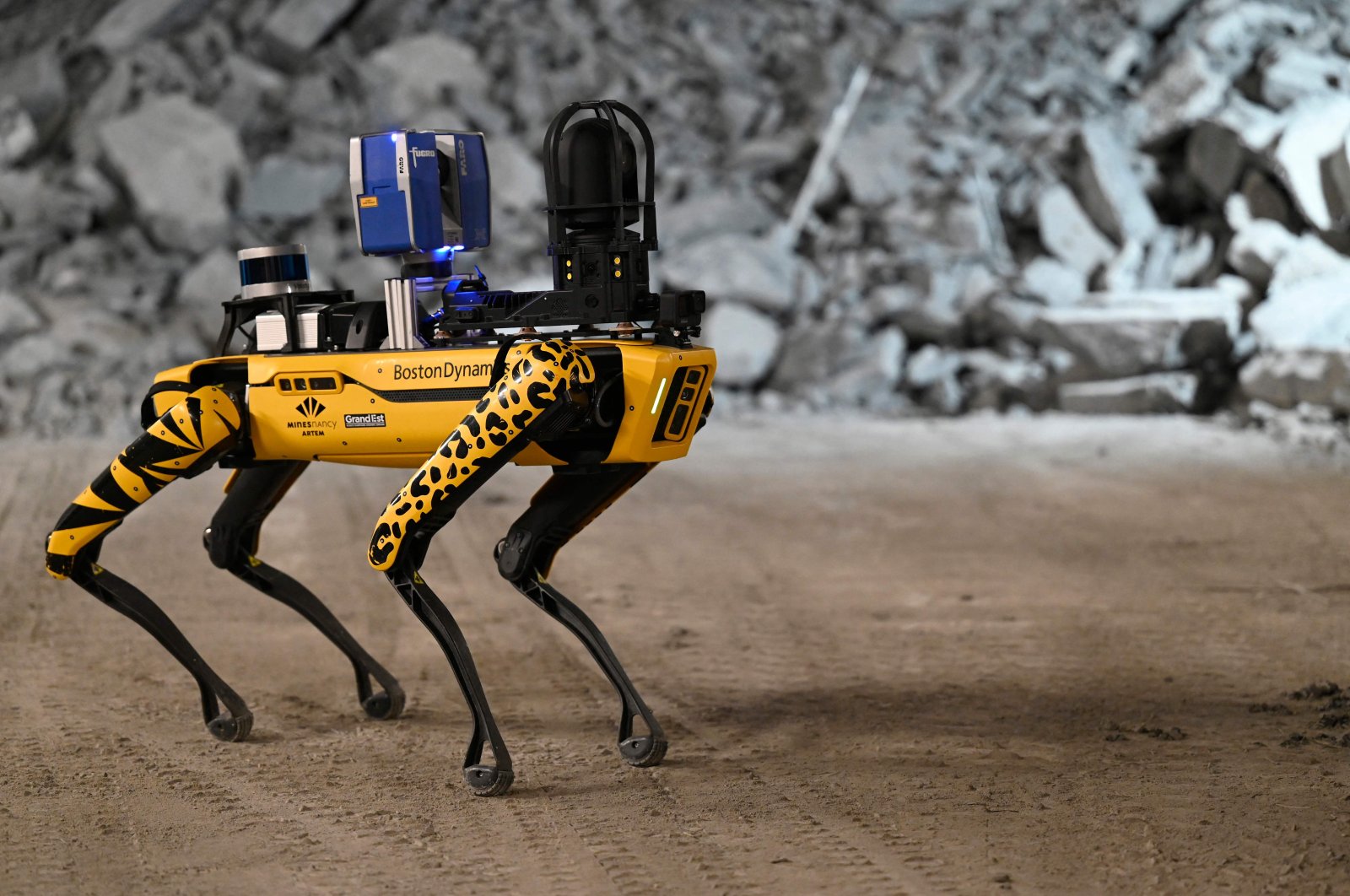 The decade of the 2020s seems set to be the era of artificial intelligence and robotics, and spotting this trend, a French school has opted to get ahead of the curve and start working with a four-legged robotic bundle of energy named Scar.

Deep underground in eastern France, the robot steps gingerly through vast caverns, loaded with sensors for taking measures in places where humans might fear to tread.

It's an ideal training ground for Scar, a robotic "dog" being groomed by researchers at the Ecole des Mines engineering school in Nancy.

Its name is a French acronym for "Advanced Robotic Assistance System", and the Ecole des Mines was the first in France to purchase the Spot robot from the U.S. firm Boston Dynamics last September.

On Tuesday, a team from the university tested out Scar's abilities at the Cigeo lab 500 meters (1,600 feet) below the village of Bure, slated to become a permanent home for thousands of tonnes of toxic waste from France's nuclear power plants.

At times the black-and-yellow robot was guided by remote control, but at times it could navigate on its own, opening up the possibility for researchers to program autonomous tasks.

Scar can also enter and inspect areas that are hard to reach or could expose humans to radiation risks.

"We're now interested in developing artificial intelligence so it could be deployed for surveillance of deep geological storage," said Guillaume Hermand, an engineer with France's ANDRA nuclear waste management agency.

"Our underground lab is a unique and exceptional playground," he said.

Students at the university will work on advanced AI applications for Scar that will be tested at the lab.

One possibility is to have it carry out regular data capture surveys of the same room or route, which could give early warning to the lab's operators of minute geological shifts at the site.

It could also be deployed quickly in case of accidents where larger equipment would be impractical.

"We're at the early stages of a shift in how we work and organize tasks with the digital shift in industry," Ecole des Mines director Francois Rousseau said.