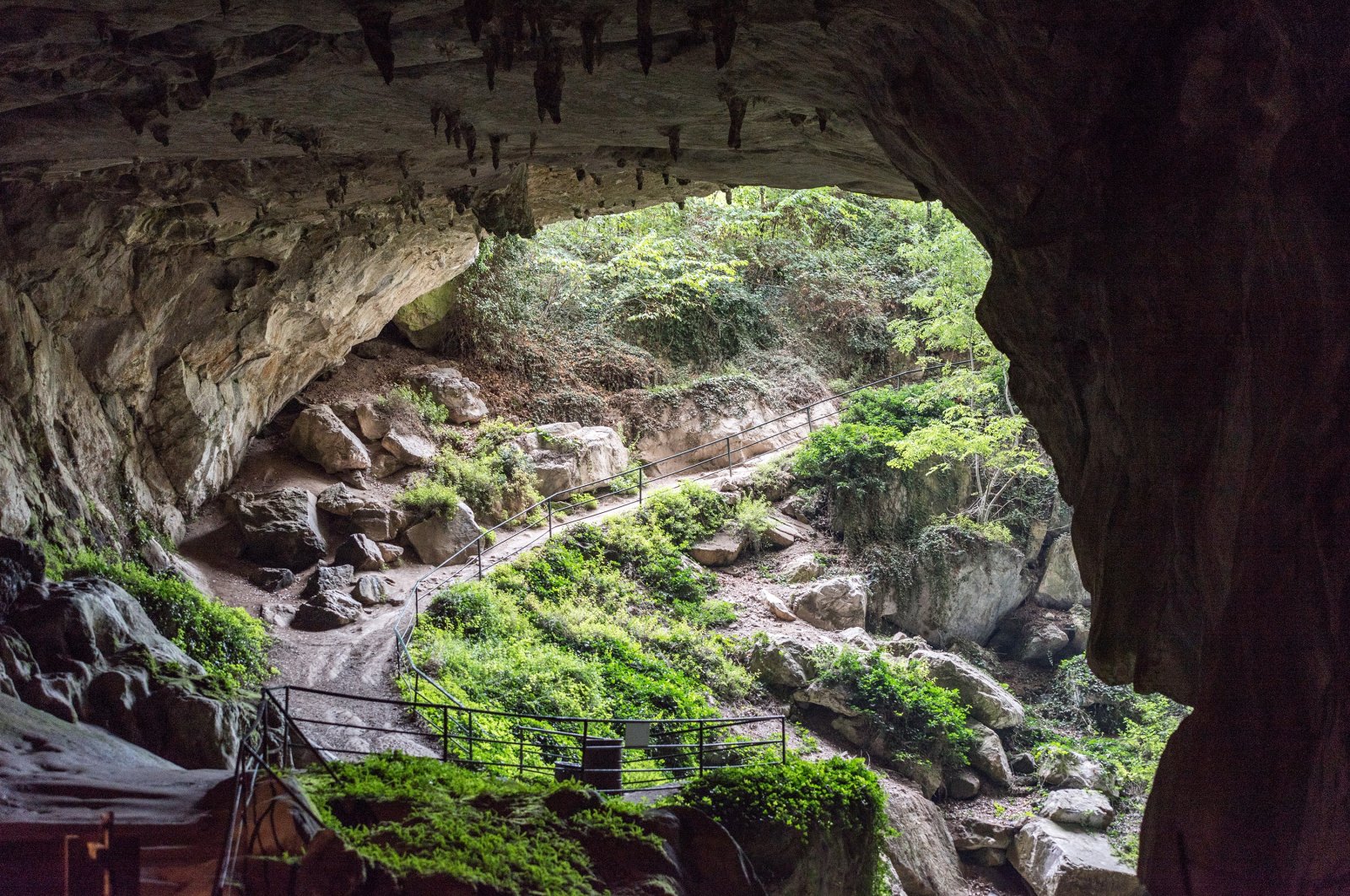 Fifteen people in France found out what it feels like to escape the hyperconnected world and hide away in a cave for a few weeks.

After 40 days in voluntary isolation in a dark, damp and vast cave, eight men and seven women who took part in a scientific experiment are expected to emerge Saturday from their self-segregation in the Pyrenees.

The group lived in the depths of the Lombrives cave without a sense of time. There were no clocks and no sunlight inside the cave, where the temperature was 10 degrees Celsius (50 degrees Fahrenheit) and the relative humidity stood at 100%. The cave dwellers had no contact with the outside world, no updates on the pandemic or any communication with friends and family above ground.

For 40 days and 40 nights, they had each other and the grand echoing cave to explore. Now creatures of darkness, the cave dwellers will have to wear special glasses to protect their eyes when they come out into the light of day.

Scientists at the Human Adaption Institute leading the 1.2 million-euro ($1.5 million) “Deep Time” project say the experiment will help them better understand how people adapt to drastic changes in living conditions and environments, something much of the world can relate to because of coronavirus pandemic restrictions.

In partnership with labs in France and Switzerland, scientists monitored the 15-member group's sleep patterns, social interactions and behavioral reactions via sensors. One of the sensors was a tiny thermometer inside a capsule that participants swallowed like a pill. The capsules measure body temperature and transmit data to a portable computer until they are expelled naturally.

The team members followed their biological clocks to know when to wake up, go to sleep and eat. They counted their days not in hours but in sleep cycles.

On Friday, scientists monitoring the participants entered the cave for the first time since the experiment started. They said many of the people in the research group miscalculated how long they had been in the cave and thought they had another week to 10 days to go.

“It’s really interesting to observe how this group synchronizes themselves,” project director Christian Clot said in a recording done from inside the cave. Working together on projects and organizing tasks without being able to set a time to meet was especially challenging, he said.

Although the participants looked visibly tired, two-thirds of them expressed a desire to remain underground a bit longer in order to finish group projects started during the expedition, Benoit Mauvieux, a chronobiologist involved in the research, told The Associated Press.