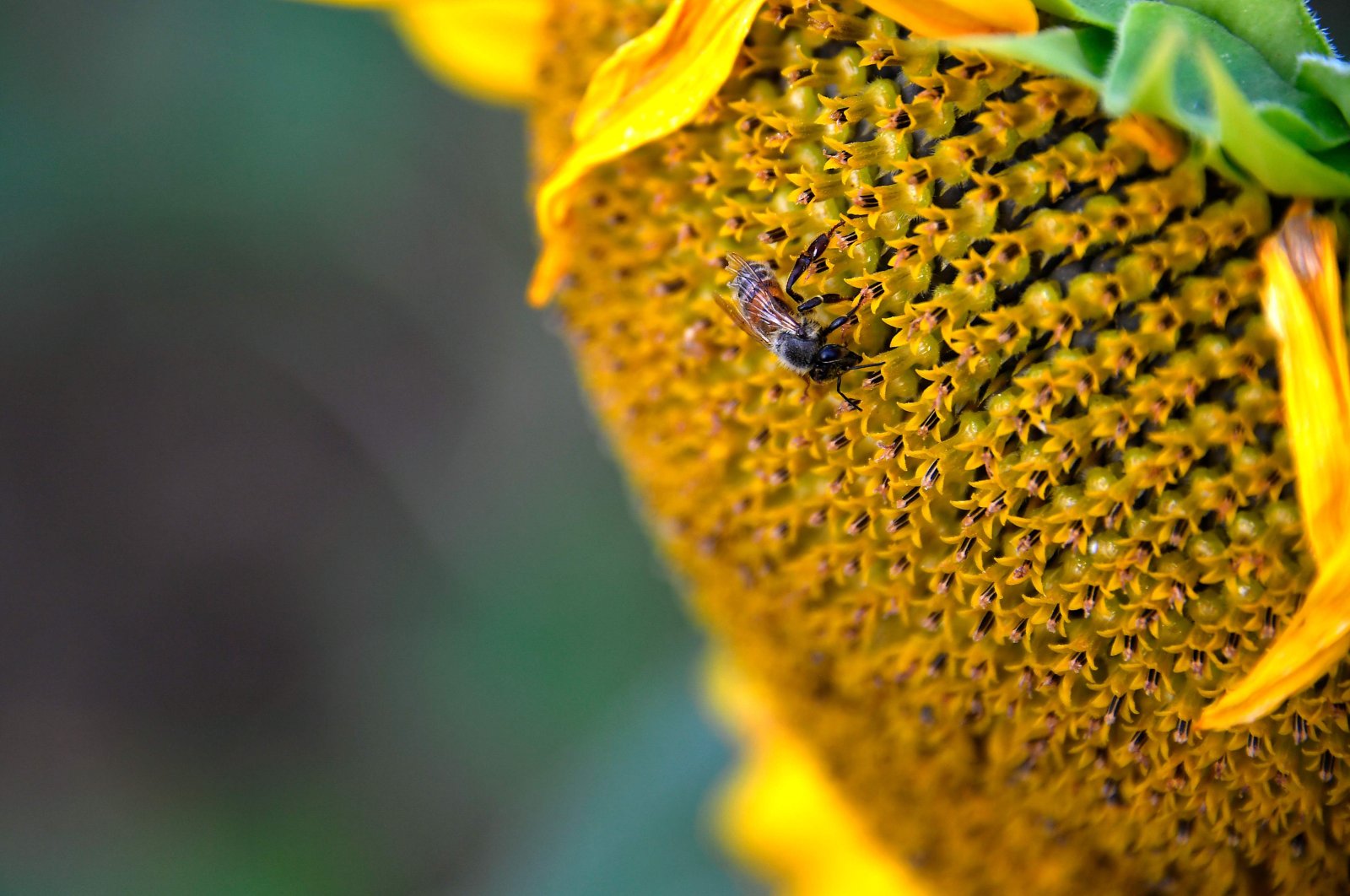 The venom from European honeybees has been found to be "remarkably effective" at killing hard-to-treat aggressive breast cancer cells, according to researchers in Western Australia.

The study conducted by the Harry Perkins Institute of Medical Research used the venom of 312 honeybees and bumblebees to investigate its anti-cancer properties.

The team found that the venom and its major component melittin not only rapidly induced the death of "triple-negative breast cancer and HER2-enriched breast cancer cells," it did so at concentrations that do not harm normal cells.

Triple-negative breast cancer (TNBC) accounts for 10% to 15% of all breast cancers, the institute stated. There are currently no clinically effective targeted treatments for TNBC.

"The venom was extremely potent," lead researcher Ciara Duffy said in a post on the institute's website Wednesday.

"We found that melittin can completely destroy cancer cell membranes within 60 minutes," she said.

Western Australia's chief scientist, professor Peter Klinken, said the observation that melittin can suppress the growth of the cells is "incredibly exciting."

Breast cancer is the most commonly occurring cancer in women worldwide.

The study, published in the Nature Precision Oncology journal, also tested whether melittin could be used in combination with existing chemotherapy drugs to treat highly aggressive types of breast cancer.

This technique of combining "melittin and docetaxel (a chemotherapy medication) was extremely efficient in reducing tumour growth in mice," Duffy said.