'It's alive!' Worm resurrects after 24,000 years frozen in Siberia 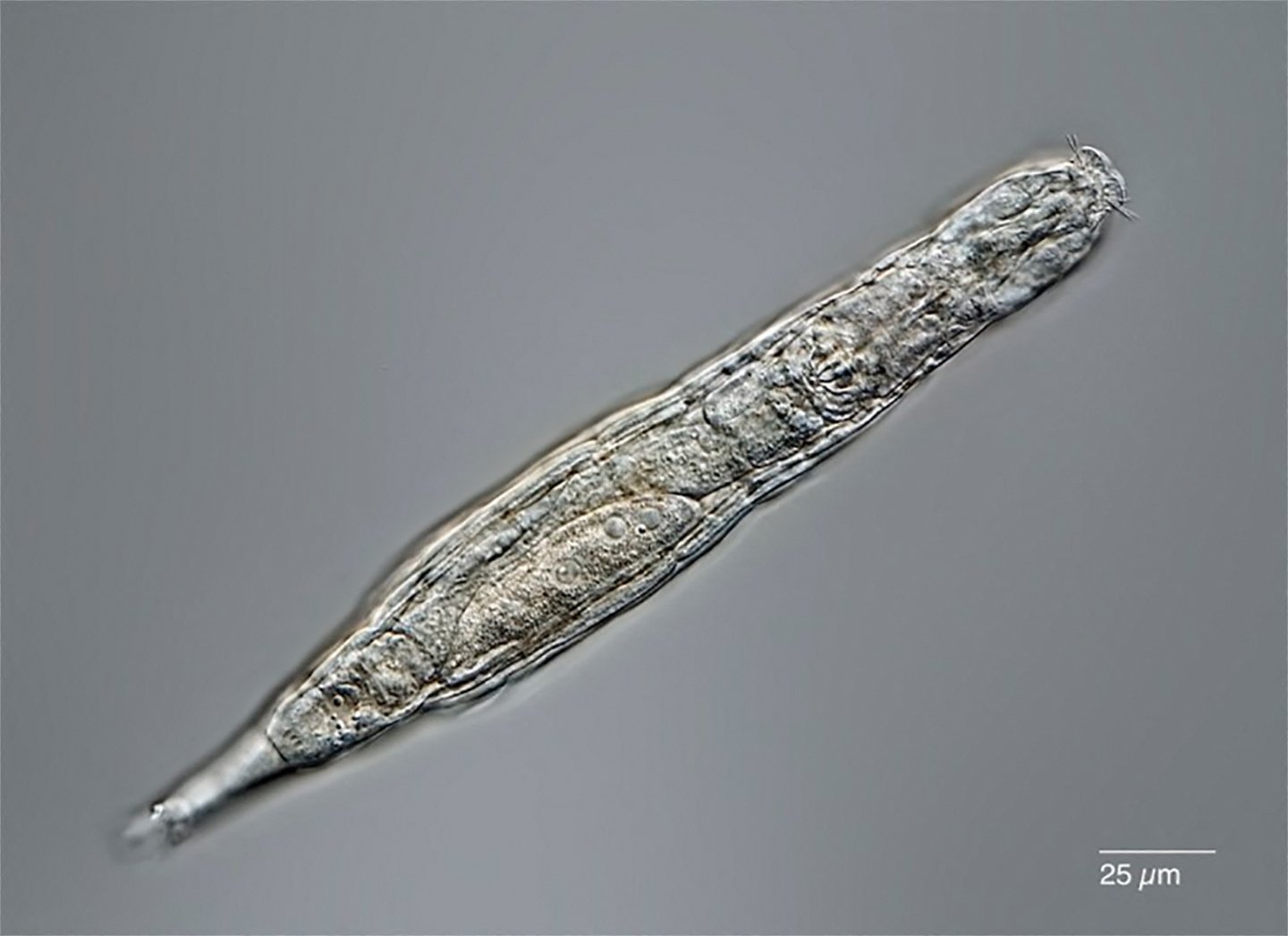 Who says resurrection is a fictional event? Well, a microscopic organism in the vast permafrost of northeastern Siberia would like to disagree with that sentiment as it has wriggled back to life and reproduced asexually after lying frozen for 24,000 years.

Russian scientists found the tiny, ancient animal called the bdelloid rotifer in soil taken from the river Alazeya in Russia's region of Yakutia in the far north.

The bdelloid rotifer, a multicellular organism found in freshwater habitats across the world, is known to be able to withstand extreme cold.

The bdelloid, a type of worm or leech if you will, often referred to as "ancient asexuals" due to their unique 25-million-year-long asexual history, can enter a state of desiccation-induced dormancy at any life stage to survive harsh environments.

Previous research suggested it could survive for a decade when frozen at -20 degrees Celsius (-4 degrees Fahrenheit).

This new case, which was detailed in a study in the journal Current Biology, is by far the creature's longest recorded survival period in a frozen state.

Land encased in permafrost, where the ground is frozen all year round, has for years thrown up startling scientific discoveries.