Kent variant more infectious but not as severe as feared: studies 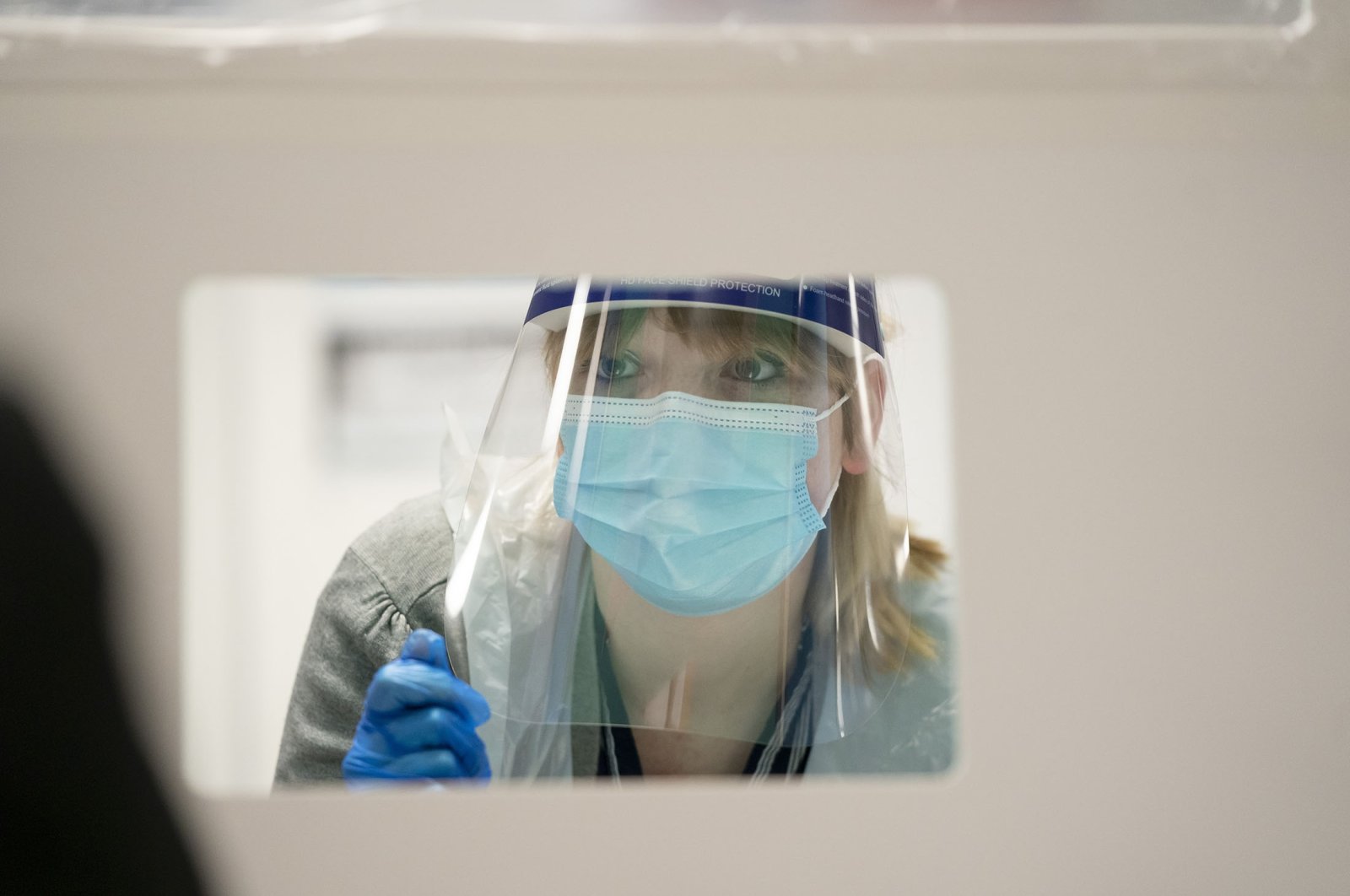 A highly contagious variant of COVID-19 first detected in Kent that has now become the dominant strain in Turkey, Europe and many other countries does not cause more severe disease in hospitalized patients, new research suggests.

Two studies found no evidence that people with the B117 variant have worse symptoms or heightened risk of developing long COVID-19 than those with a different strain.

However, viral load and the reproduction (R) number were higher for B117, adding to growing evidence that it is more transmissible than the first strain detected in Wuhan, China, in December 2019, the research indicates.

One observational study of patients in London hospitals suggested the variant is not associated with more severe illness and death but appears to lead to higher viral load. A separate observational study using data logged by 37,000 U.K. users of a self-reporting coronavirus symptom app found no evidence the variant altered symptoms or likelihood of experiencing long COVID-19.

The authors of both studies acknowledged the findings differ from some other studies exploring the severity of the variant and called for more research.

The emergence of variants has raised concerns about whether they could spread easily and be more deadly, and that vaccines might be less effective against them.

Findings from the new studies, conducted between September and December when B117 emerged and started to spread across parts of England, provide insights into its characteristics that will help inform public health, clinical and research responses to this and other variants.

A paper in The Lancet Infectious Diseases journal is a whole-genome sequencing and cohort study involving coronavirus patients admitted to University College London Hospital and North Middlesex University Hospital between Nov. 9 and Dec. 20. The authors compared illness severity in people with and without B117 and calculated viral load.

A second study, published in The Lancet Public Health, analyzed self-reported data from 36,920 U.K. users of the Covid Symptom Study app who tested positive for the disease between Sept. 28 and Dec. 27. The analysis covered 13 full weeks over the period when the proportion of B117 grew most notably in London and the southeast and east of England.

Users were included in a week if they had reported a positive test during the 14 days before or after that week. For each week in every region in the analysis (Scotland, Wales and the seven NHS England regions), the authors calculated the proportion of users reporting any of 14 COVID-19 symptoms.

The analysis revealed no statistically significant associations between the proportion of B117 within regions and the type of symptoms people experienced.

However, the authors found that the variant increased the overall R number by 1.35 times compared with the original strain. This estimate is similar to those from other studies investigating the variant's transmissibility.