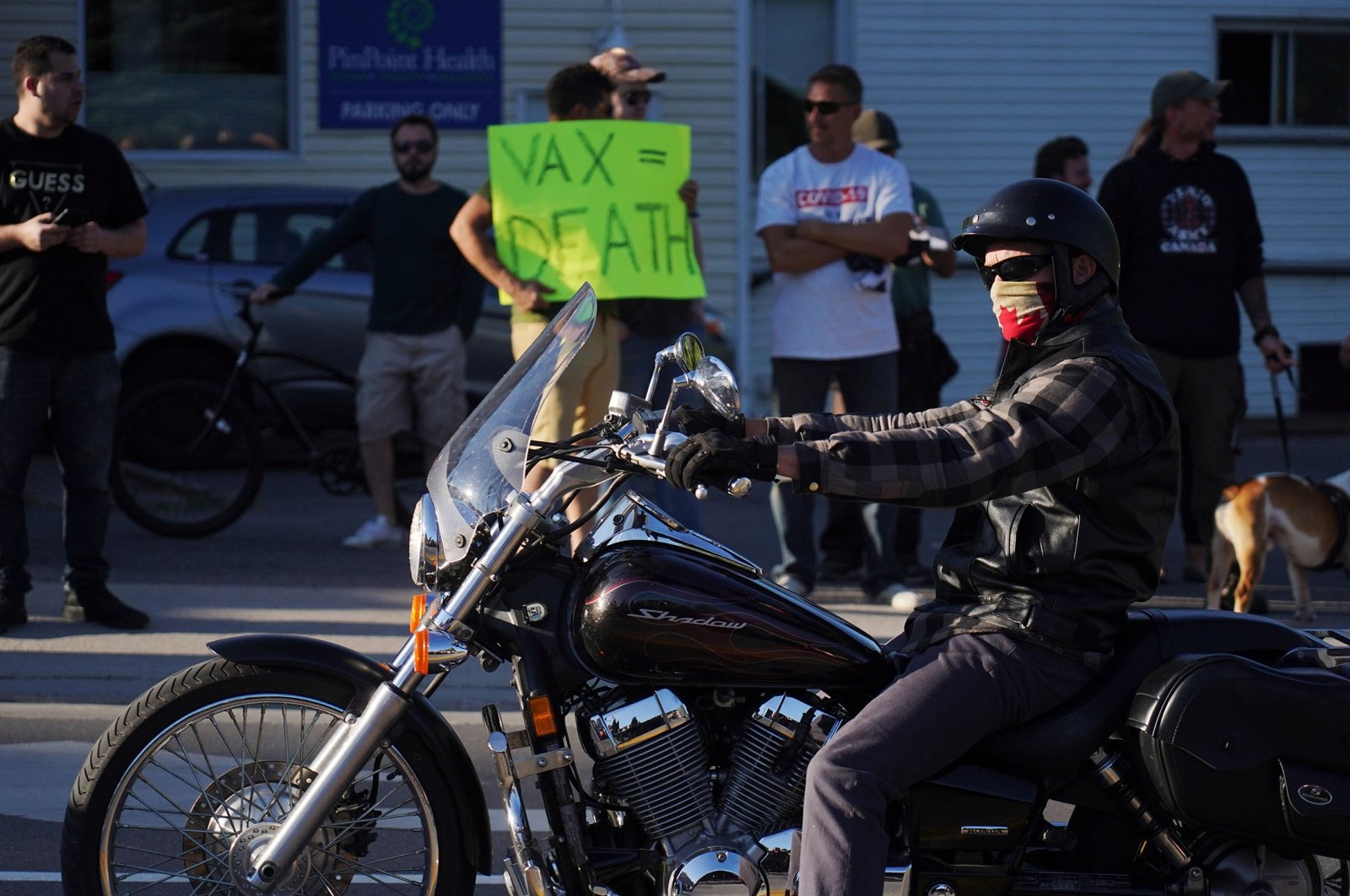 Have you heard of graphene? It is a Nobel prize-winning material that has emerged with very promising applications for greener energy and nanomedicine, and it has also been at the center of conspiracy theories against COVID-19 vaccines with anti-vaxxers claiming it can be used to "magnetize" and "control" people.

Often referred to as a "miracle material," graphene is one of the world's strongest materials, and one of the lightest.

A form of carbon just one atom thick – many times thinner than a human hair – graphene is transparent but stronger than steel.

It was aired as a theoretical substance in 1947, but for decades, physicists thought it would be impossible to isolate.

The problem was resolved in 2004 by scientists Andre Geim and Konstantin Novoselov, who used ordinary sticky tape to lift a layer from a piece of graphite – the stuff in pencil lead.

That layer was itself pulled apart using more tape, and the process repeated until just the thinnest of layers remained – a graphene sheet.

In 2010, the pair received the Nobel Physics Prize for their efforts.

Graphene, a superconductor of heat and electric energy, is "among the most promising materials for technologies of the future," Argentine chemistry researcher Marcelo Mariscal, a specialist in nanotechnology, told Agence France-Presse (AFP).

It is the focus of research into the manufacturing of ultra-strong but lightweight and flexible electronic devices, satellites, airplanes and cars, greener alternatives to batteries, and a delivery vehicle for gene or molecular therapy – potentially also for use in vaccines.

As has been the case with 5G and microchip technology, graphene has been the subject of several "trojan horse" conspiracy theories according to which governments or powerful individuals are supposedly seeking to remotely "control" people who receive some sort of mini device through coronavirus vaccines, or track their whereabouts through GPS.

This control could be exercised from 5G towers transmitting signals to people supposedly carrying graphene particles, one theory goes.

In another widely-disseminated claim, social media users alleged they had been "magnetized" by the vaccine, posting images of magnets, coins or cutlery allegedly attached to the arm in which they received the jab.

Some conspiracy theorists have claimed that vaccines containing graphene have altered people's "electromagnetic field" and that this can be fatal.

To start with, none of the vaccines approved for use by the World Health Organization (WHO) contain graphene or its derivative, graphene oxide.

Conspiracies were fueled when Canada in April recalled certain anti-coronavirus facemasks with a graphene layer over concerns that inhaled particles could cause asbestos-like lung damage.

In July, their sale was resumed after a review found that "biomass graphene particles are not shed from these masks in quantities that are likely to cause adverse lung effects."

The material "is magnetic only in very specific laboratory conditions," Diego Pena of the Spanish Research Centre for Biological Chemistry and Molecular Materials told AFP.

A video of a brain autopsy widely circulated on social media as evidence of the alleged lethal effects of graphene in a vaccinated person, was in fact from a patient with bleeding on the brain, and filmed before COVID-19 was even identified.

Experts say the hype about graphene's promising applications – most of them still in the research phase – have contributed to it being a popular target for disinformation.

"The material is known, everyone knows it's real, but not everyone understand how it works," said Ester Vazquez Fernandez-Pacheco, director of the Regional Institute for Applied Scientific Research (IRICA) in Spain.

It is, therefore, "very easy to make people believe things that have no scientific basis."