More than 80% of companies in Turkey utilize internet of things 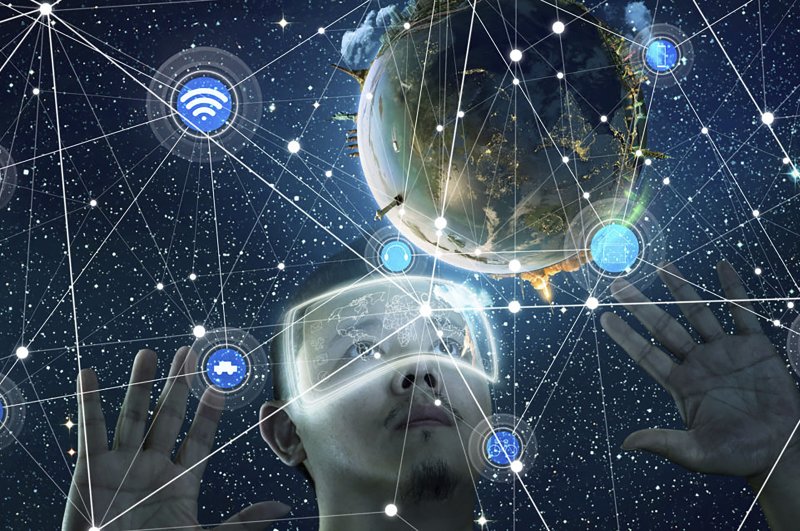 "Internet of Things" refers to the growing number of internet-connected smart devices in our homes, pockets and around us.
by Daily Sabah with AA Mar 04, 2020 12:45 pm

Researchers from Moscow-based international cybersecurity provider Kaspersky reported that 81% of companies in Turkey use applications of internet of things (IoT), adding that the number has increased in the last year.

The accommodation, health and finance sectors saw the most significant rise in IoT usage in 2019, respectively with 63%, 66% and 68% increases.

"Internet of Things" refers to the growing number of internet-connected smart devices in our homes, pockets and around us. It can be used in a wide range of areas including smart cities, city grids, transportation and logistics by sectors such as information technologies, telecommunication and finance.

In addition to those, IoT is utilized in manufacturing automation and online heating and air conditioning systems. In Kaspersky’s survey, 47% of companies in Turkey also reported that they were exposed to cyberattacks.

Emphasizing the significance of IoT for tech companies, the head of Kaspersky OS business unit, Grigory Sizov, said that big corporations should increase efforts to utilize this technology. He added that cybersecurity is one of the most crucial issues in IoT applications, as surveys reveal, and that security of equipment, technical and corporation protection measures, data privacy and other factors should be considered in cybersecurity.