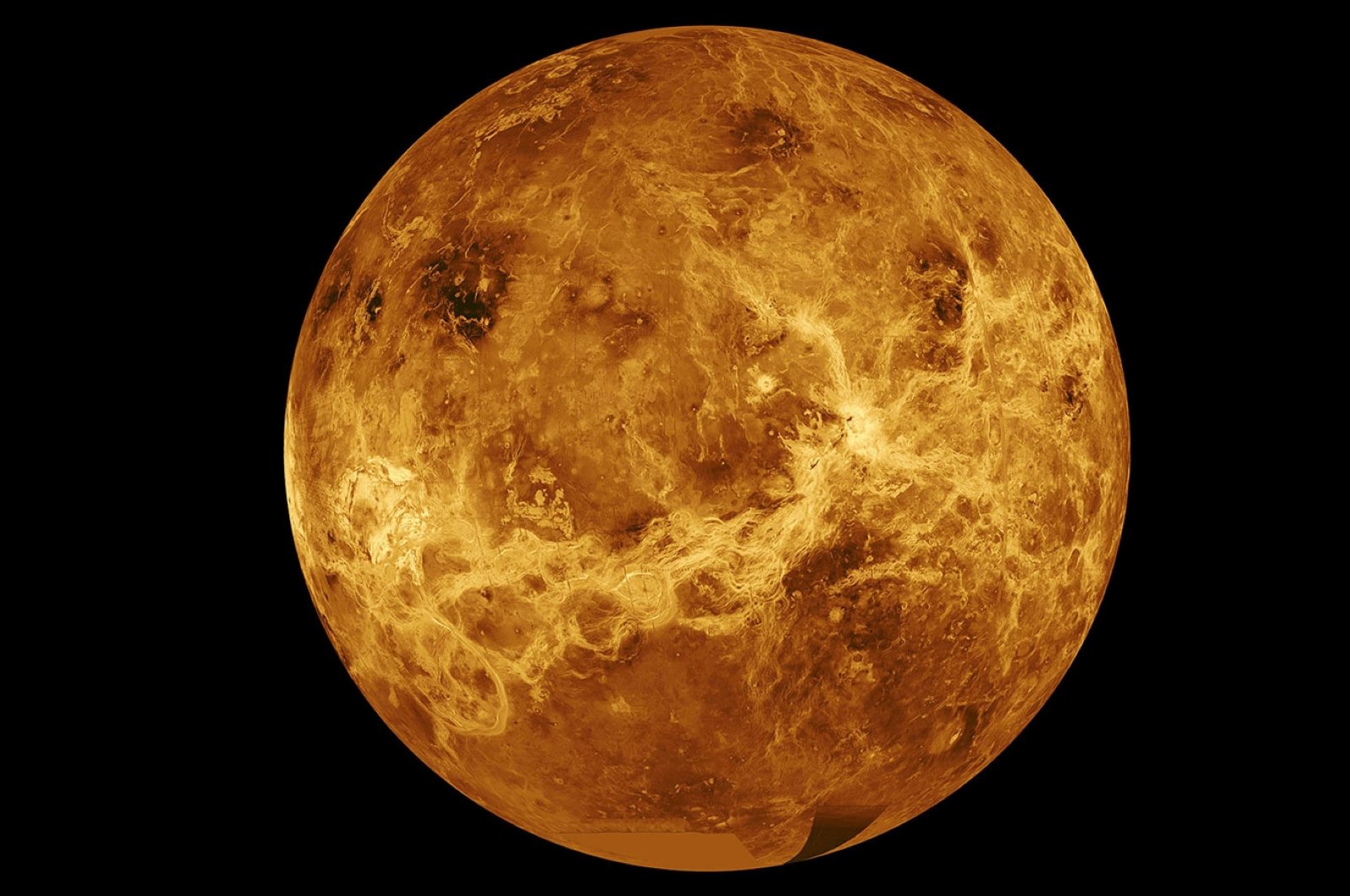 The head of Russia's Roscosmos space agency Tuesday declared Venus a “Russian planet,” claiming the country was the "first and only one" to land on the planet after a scientific study found signs of life.

“We believe that Venus is a Russian planet, so we shouldn't lag behind. Projects for missions to Venus are included in a draft of the unified state program of space activities of Russia for the period 2021-2030,” said Dmitry Rogozin during a speech at the 2020 HeliRussia exhibition.

Rogozin also recalled that the USSR was the only country that had already launched "successful missions" to the surface of Venus.

“I want to confirm that our country was the first and only one on Venus. Our spacecraft went there, gathered information about the planet, and – in general – it is like hell over there,” he said.

The territorial claim came after scientists from the United Kingdom and the United States reported in early September that they had found the chemical signature of phosphine, a gas that on Earth is produced by bacteria inhabiting oxygen-free environments, in the atmosphere of Venus, which may indicate the presence of life there.

The launch of the Venera-D is scheduled for the end of the 2020s. In May, the Space Research Institute of the Russian Academy of Sciences announced that a new space program would be formed in the near future. It also plans to send three spacecraft to Venus.

As part of the announcement, Roskosmos said that it would implement the Venera-D mission "as an independent national project without the broad involvement of international cooperation."

Later, the state corporation clarified that cooperation with the U.S. would continue but "on a smaller scale.”

Since the collapse of the USSR, Russia has not independently launched a single successful interplanetary mission.