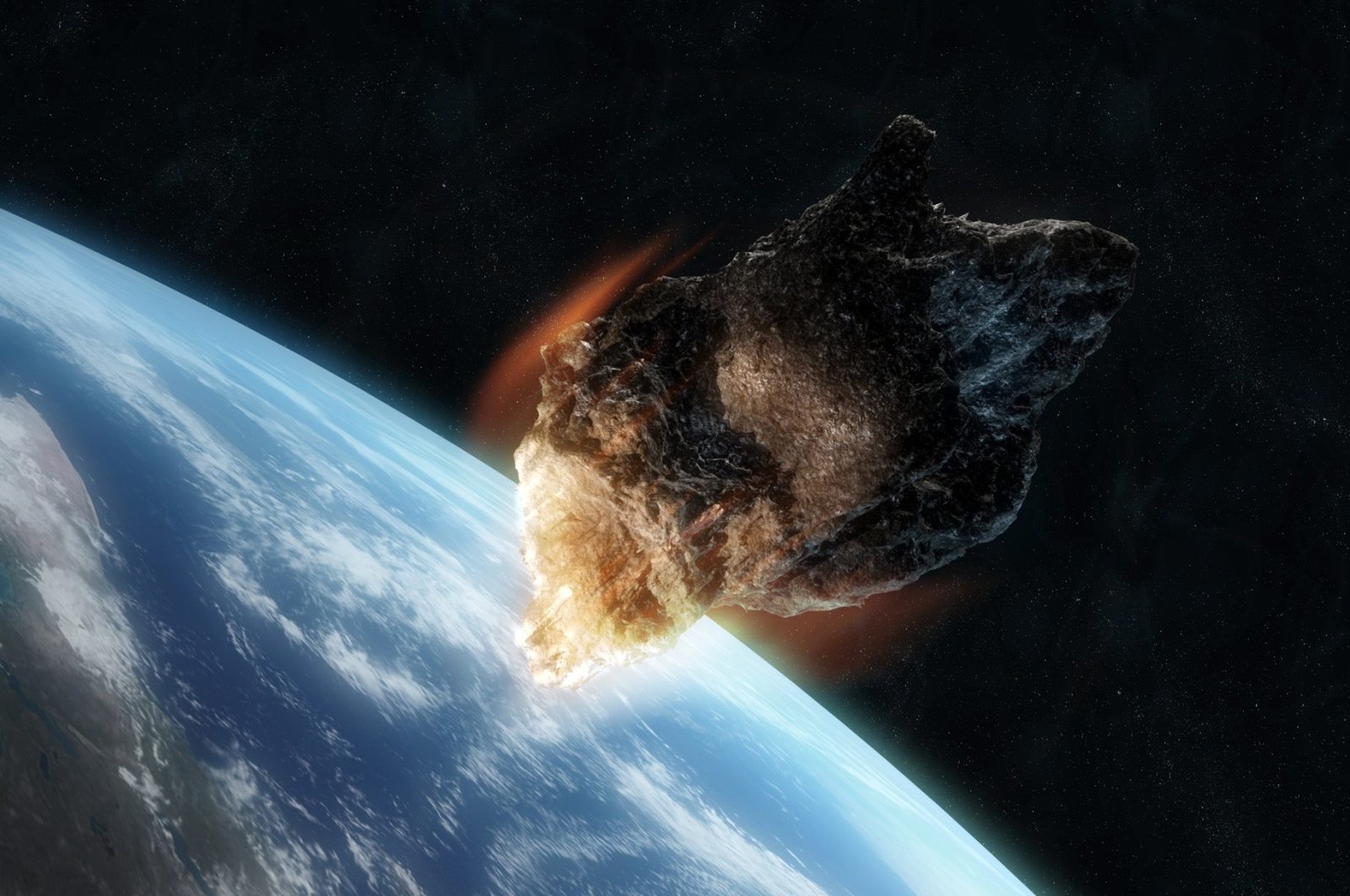 U.S. space agency NASA has captured a rare asteroid the size of Massachusetts, making it one of the largest objects orbiting between Mars and Jupiter, with astonishing value to boot.

Valued at a whopping $10,000 quadrillion as per Nasa scientist Lindy Elkins-Tanton's estimations, asteroid 16 Psyche is a true metallic rarity, made entirely of iron and nickel. A quadrillion is a thousand trillion. To write Psyche's value out fully, you'd need to add 15 more zeros.

The flying space rock was first discovered back in 1852 and was named 16 Psyche after the Greek goddess of the soul and for being the 16th asteroid discovered. Now NASA's Hubble Telescope is finally offering the citizens of Earth a closer glimpse.

The discovery was published in the Planetary Science Journal on Oct. 26, indicating that the asteroid’s composition was key to its astronomical value.

According to the study, asteroid Psyche, which spans 140 miles (225.3 km) in diameter, is 70,000 times more valuable than all countries' economies combined. To put things into perspective, if you could afford Psyche, you'd be more than 50 million times the net worth of Jeff Bezos, the richest person in the world, who is a mere $179.4 billion when compared.

“We’ve seen meteorites that are mostly metal, but Psyche could be unique in that it might be an asteroid that is totally made of iron and nickel,” said a planetary scientist and author of the new paper, Tracy Becker. She said the asteroid is around 230 million miles (370.1 million km) from Earth in the Solar System’s main asteroid belt between Mars and Jupiter.

According to Becker, Psyche is the leftover core of a planet that never properly formed because it was hit by objects in our solar system and effectively lost its mantle and crust. Scientists think that closer examination of Psyche could also provide clues about Earth's core.

NASA is planning to launch Discovery Mission Psyche in August 2022 to study the asteroid closer via unmanned spacecraft. It is slated for a 2026 arrival.