Nobel in chemistry goes to 2 scientists for molecular construction 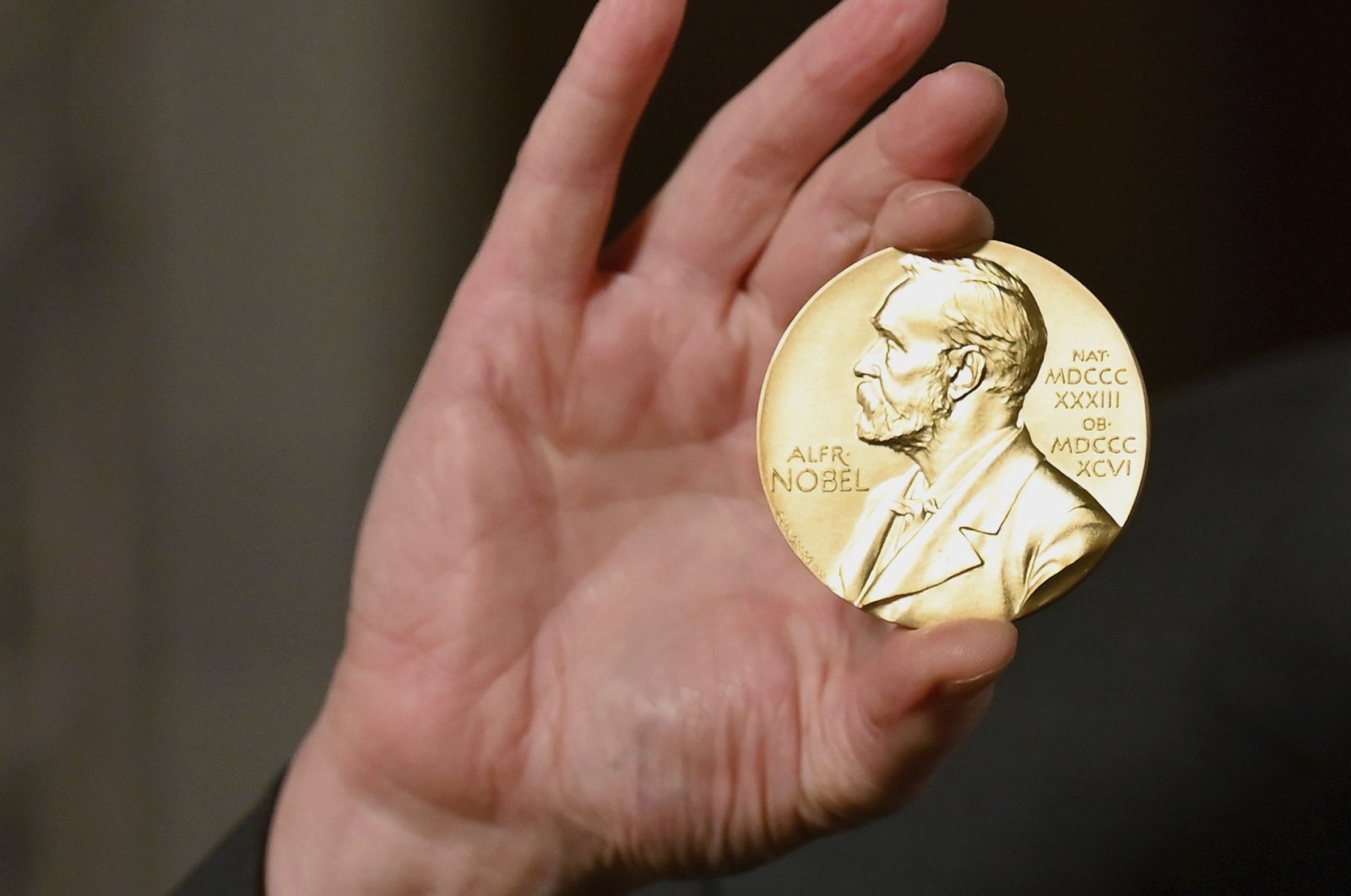 They share the 10-million Swedish crown ($1.14-million) prize for their separate work on asymmetric organocatalysis, which the award-giving body said was "a new and ingenious tool for molecule building."

"Organic catalysts can be used to drive multitudes of chemical reactions," the Royal Swedish Academy of Sciences said in a statement. "Using these reactions, researchers can now more efficiently construct anything from new pharmaceuticals to molecules that can capture light in solar cells."

Catalysts are molecules that remain stable while enabling or speeding up chemical reactions performed in labs or large industrial reactors. Prior to the laureates' breakthrough findings at the turn of the millennium, only certain metals and complex enzymes were known to do the trick.

The academy said the new generation of catalysts were both more friendly for the environment and cheaper to produce and have been the key to making new substances such as pharmaceuticals, plastics, perfumes and flavors.

List, of the Max-Planck-Institut fuer Kohlenforschung, Muelheim an der Ruhr, Germany, and MacMillan, of Princeton University in the United States, share the price in equal parts for breakthroughs achieved independently of one another.

The Nobel prizes, for achievements in science, literature and peace, were created and funded in the will of Swedish dynamite inventor and businessperson Alfred Nobel. They have been awarded since 1901, with the economics prize first handed out in 1969.

The chemistry award is the third of this year's crop of Nobel prizes and follows the prizes for medicine or physiology, and physics, announced earlier this week.

Previous winners of the chemistry prize include Marie Curie and Fredrick Sanger, who won twice.

Seven women have won, including last year's laureates Emmanuelle Charpentier and Jennifer Doudna who were awarded the prize for creating genetic "scissors" that can edit DNA.