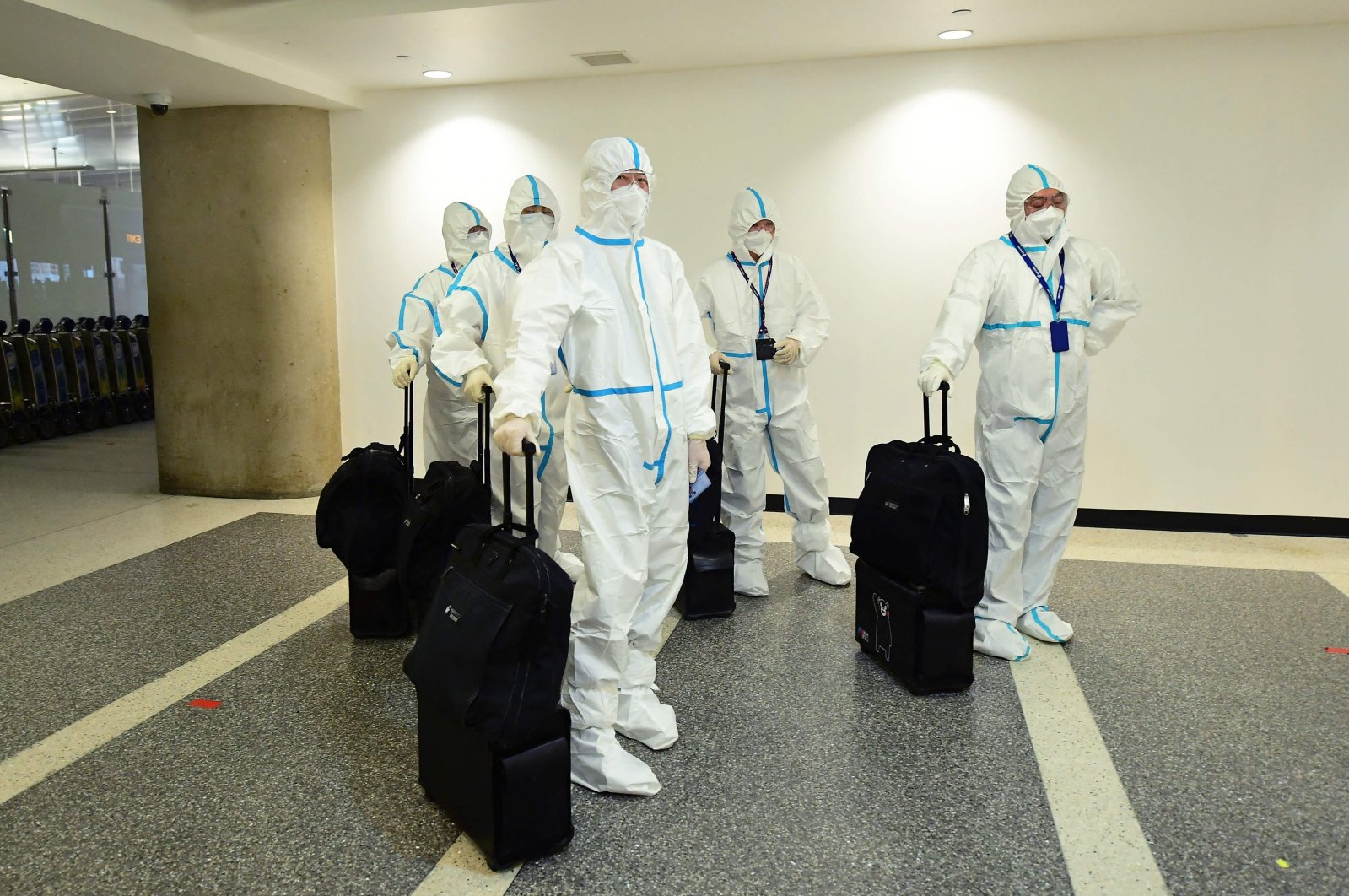 The newly emerged omicron variant of COVID-19 which has been causing concerns across the globe, likely picked up at least one of its mutations from a snippet of the genetic material of another virus, quite possibly the common cold virus, according to researchers.

This genetic sequence does not appear in any earlier versions of the coronavirus, called SARS-CoV-2, but is ubiquitous in many other viruses including those that cause the common cold, and also in the human genome, researchers said.

By inserting this particular snippet into itself, omicron might be making itself look “more human,” which would help it evade attack by the human immune system, said Venky Soundararajan of Cambridge, Massachusetts-based data analytics firm nference, who led the study posted on Thursday on the website OSF Preprints.

This could mean the virus transmits more easily, while only causing mild or asymptomatic disease. Scientists do not yet know whether omicron is more infectious than other variants, whether it causes more severe disease or whether it will overtake delta as the most prevalent variant. It may take several weeks to get answers to these questions.

Cells in the lungs and in the gastrointestinal system can harbor SARS-CoV-2 and common-cold coronaviruses simultaneously, according to earlier studies. Such co-infection sets the scene for viral recombination, a process in which two different viruses in the same host cell interact while making copies of themselves, generating new copies that have some genetic material from both “parents.”

This new mutation could have first occurred in a person infected with both pathogens when a version of SARS-CoV-2 picked up the genetic sequence from the other virus, Soundararajan and colleagues said in the study, which has not yet been peer-reviewed.

The same genetic sequence appears many times in one of the coronaviruses that causes colds in people – known as HCoV-229E – and in the human immunodeficiency virus (HIV) that causes AIDS, Soundararajan said.

South Africa, where omicron was first identified, has the world's highest rate of HIV, which weakens the immune system and increases a person's vulnerability to infections with common-cold viruses and other pathogens. In that part of the world, there are many people in whom the recombination that added this ubiquitous set of genes to omicron might have occurred, Soundararajan said.

“We probably missed many generations of recombinations” that occurred over time and that led to the emergence of omicron, Soundararajan added.

More research is needed to confirm the origins of omicron's mutations and their effects on function and transmissibility. There are competing hypotheses that the latest variant might have spent some time evolving in an animal host.

In the meantime, Soundararajan said, the new findings underscore the importance of people getting the currently available COVID-19 vaccines.

“You have to vaccinate to reduce the odds that other people, who are immunocompromised, will encounter the SARS-CoV-2 virus,” Soundararajan said.