Pets and COVID-19: Humans can pass on coronavirus to dogs and cats, study finds 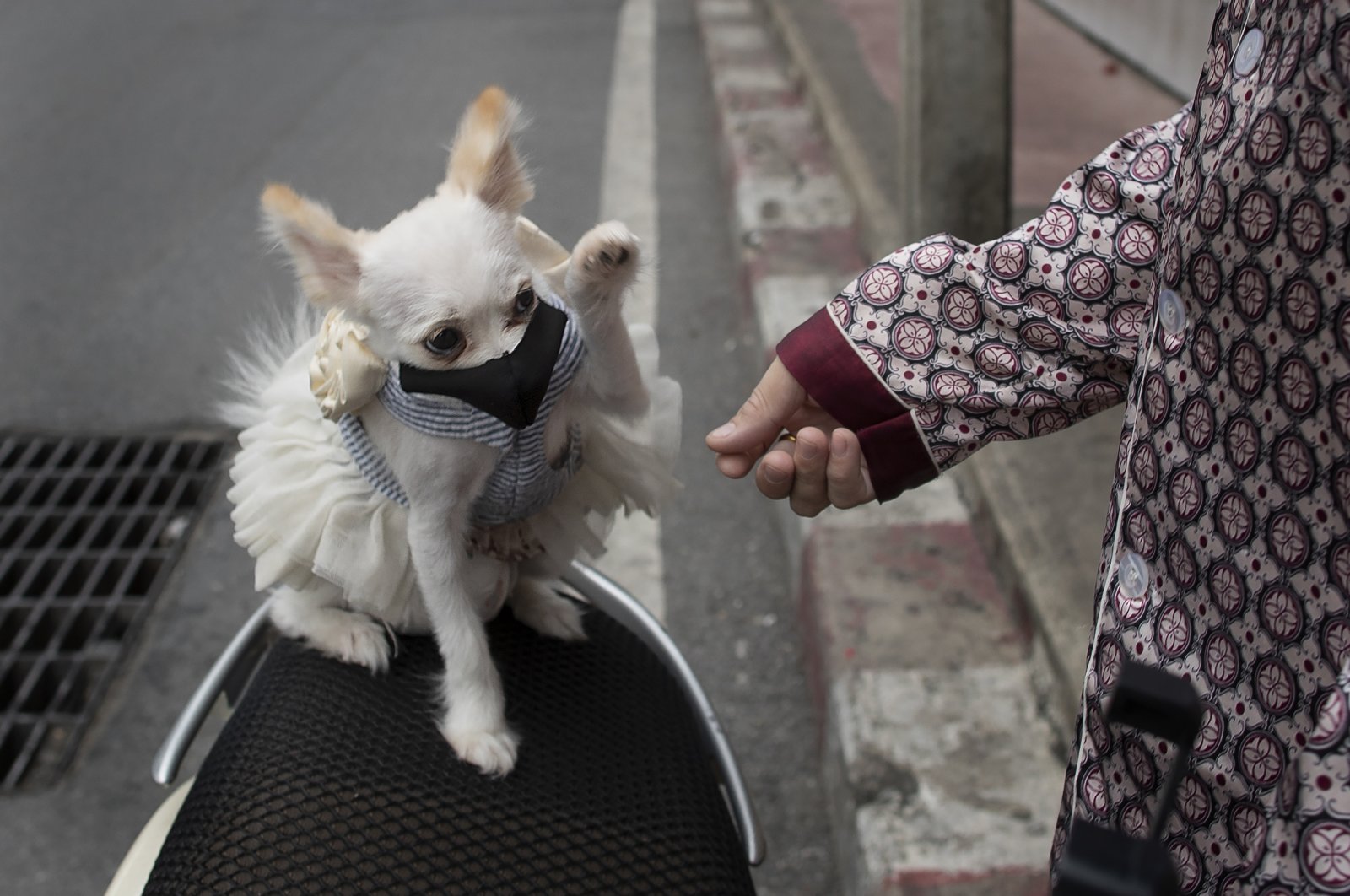 A study by Italian scientists has found that people can transmit the coronavirus, scientifically known as SARS-CoV-2, to their pet cats and dogs.

The study tested 540 dogs and 277 cats living in households in northern Italy, particularly in Lombardy, where someone was infected with the virus or in areas where there were many cases. The study, which has not been peer-reviewed yet, found coronavirus antibodies in 3.4% of dogs and 3.9% of cats, indicating they were infected with the virus.

Swab tests for active virus infections were negative in all animals, as the virus shedding period ended after two weeks. The tests were conducted between March and May of this year.

Thomas Mettenleiter, leader of the German Federal Research Institute for Animal Health (FLI), says the results show that the virus spreads between humans and animals.

"This confirms what we already know," Mettenleiter said, adding that the large scale of the study was unprecedented as it was difficult to get samples.

Most animals in the study came from households affected by the coronavirus, indicating that infection is generally transmitted from humans to animals, Mettenleiter said. He added this confirmed the FLI's assumption that cats and dogs do not play a significant role in the spread of COVID-19, and that healthy people need not limit their contact with their pets.

People who are infected with the virus, however, should limit their contact with their pets, although there is no solid evidence so far that animals can die of the coronavirus, according to Mettenleiter.

It is unknown if the coronavirus played a role in his death. Blood tests indicated Buddy likely had lymphoma, a cancer of the immune system, veterinarians said.

The World Health Organization (WHO) has also said that cats are the most susceptible animal species to the coronavirus and are able to transmit it to other cats. The statement came after a pet cat tested positive in England for COVID-19 in the first confirmed case of an animal being infected with the virus in the country.