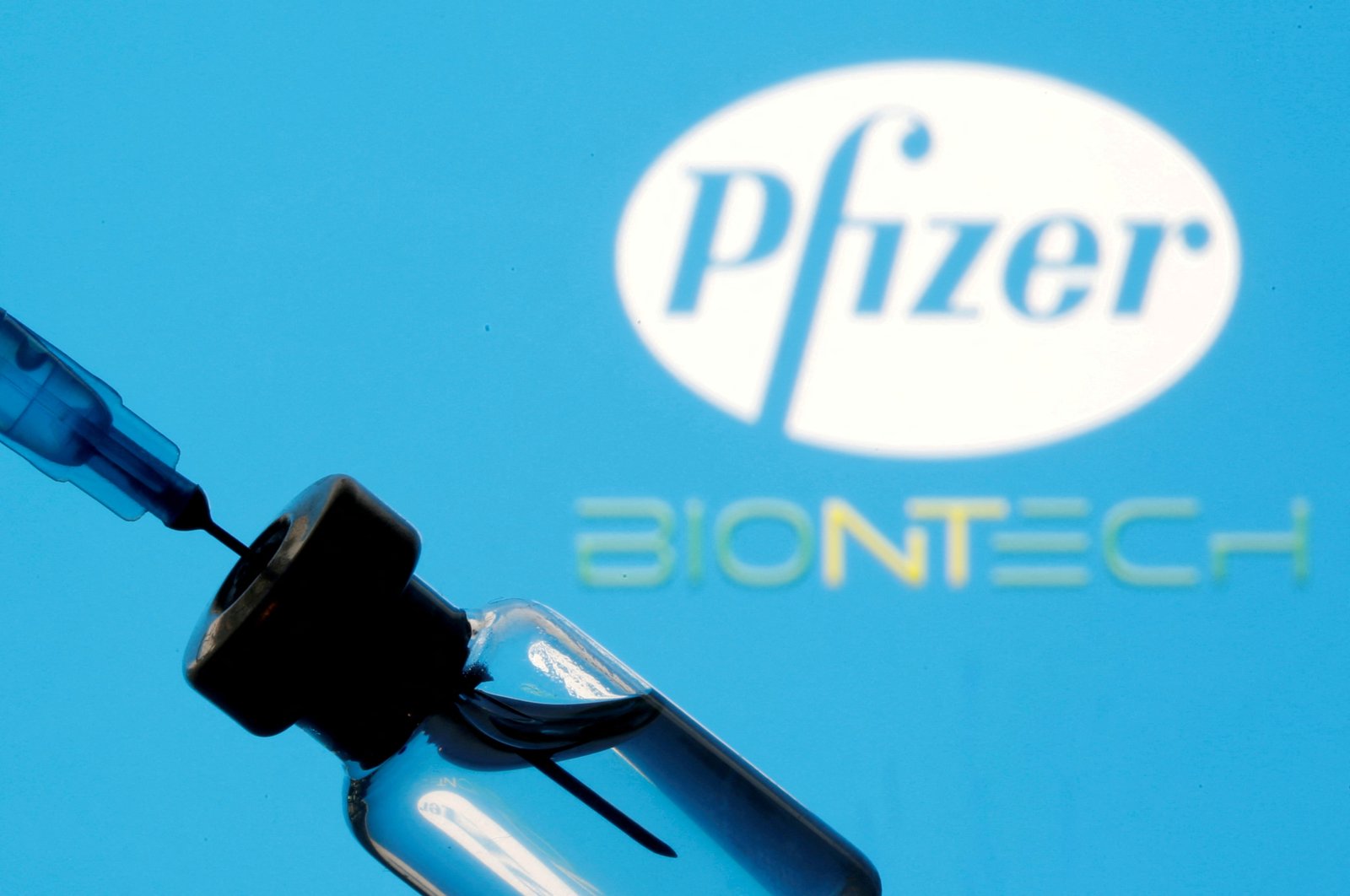 German pharmaceutical company BioNTech and its United States-based partner Pfizer, whose collaboration saw immense success in the development of a COVID-19 vaccine in record time with mRNA-based technology, said Wednesday that they are ready to partner up again, this time for a vaccine for the prevention of shingles using the same breakthrough technology.

The companies have signed a partnership deal and are aiming for clinical trials to start in the second half of 2022, they said in a joint statement. It is to be the first such vaccine based on messenger ribonucleic acid (mRNA) technology.

"The collaboration aims to develop a new mRNA-based vaccine against shingles, leveraging the expertise and resources of both companies," said Uğur Şahin, CEO and co-founder of BioNTech.

Shingles, which is also known as herpes zoster, is triggered by a virus that normally causes chickenpox in childhood. After that has cleared up, however, the virus remains in the nerve cells for life and can cause shingles at a later stage.

Typical symptoms of this include burning pain, followed by a spread of blisters on the skin. In rare cases, nerve pain can persist for long periods after the rash has cleared up.

The mRNA method made its debut with the Pfizer-BioNTech COVID-19 vaccine, which was the first jab against the coronavirus to be approved in the West in late 2020.

Scientists believe mRNA vaccines, which provoke an immune response by delivering genetic molecules containing the code for key parts of a pathogen into human cells, could be a game-changer against many diseases.

They also take less time to develop than traditional vaccines.

BioNTech's COVID-19 shot was developed and approved by regulators in less than a year.

BioNTech is also working on an mRNA-based malaria vaccine backed by the World Health Organization (WHO), the Africa Centers for Disease Control and Prevention and the European Union, with trials due to start in late 2022.

Shingles is a common disease around the world caused by reactivation of the same virus that causes chickenpox.

It can lead to extremely painful, disfiguring skin patches, and in rare cases, to facial paralysis, deafness and blindness.

While there are currently approved vaccines for shingles, Pfizer and BioNTech said they wanted to develop an improved vaccine that potentially shows high efficacy and better tolerability.

As with the COVID-19 vaccine, Pfizer will receive the right to market the potential vaccine worldwide, with the exception of Germany and Turkey – where BioNTech will hold the marketing rights – as well as some currently unspecified developing countries.