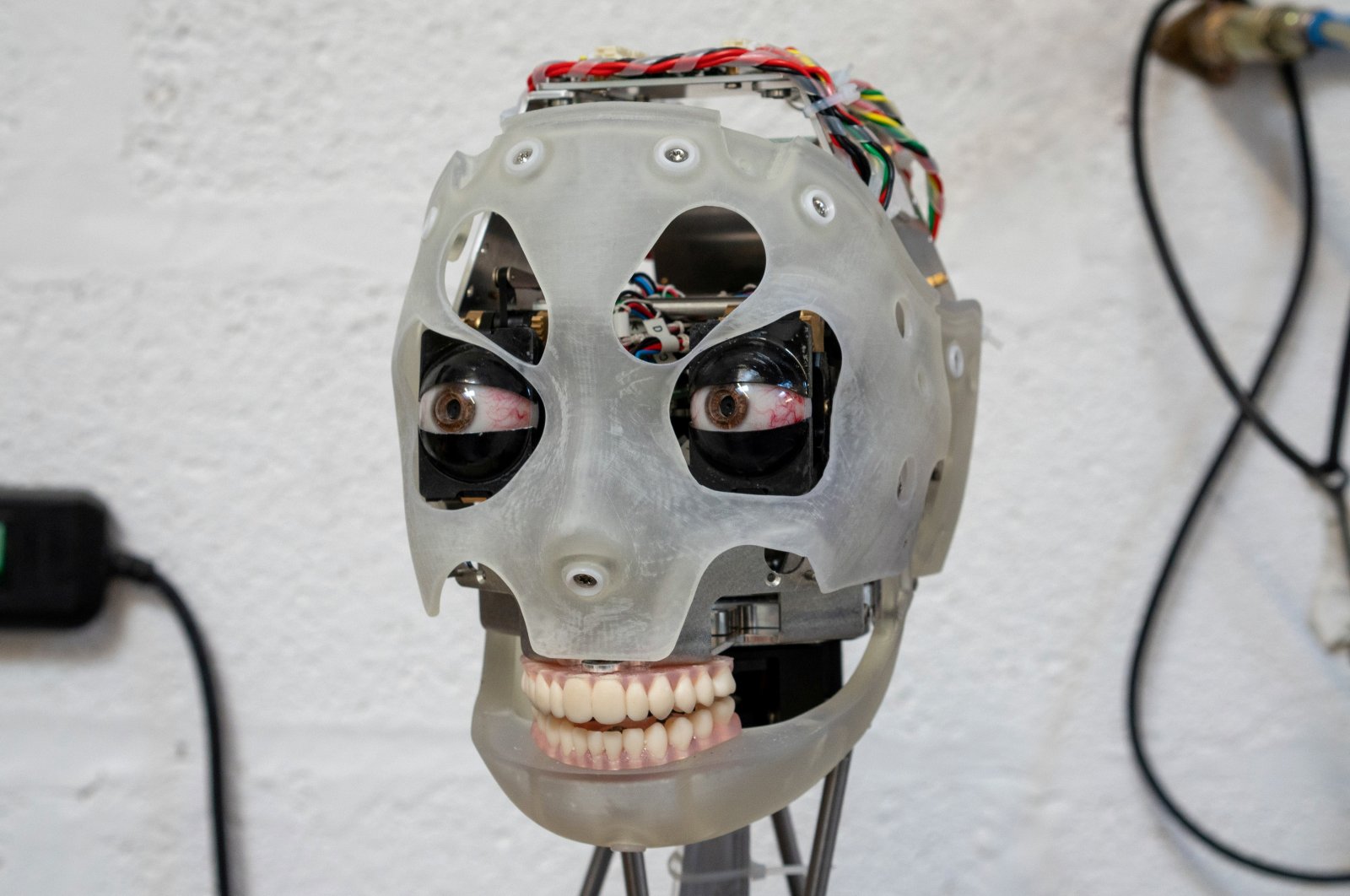 The head of Ai-Da, a humanoid robot capable of drawing people from life using her bionic eyes and hand, is seen in the offices of robotics company Engineered Arts, in Falmouth, Cornwall, Britain, Feb. 7, 2019. (Reuters Photo)
by REUTERS Sep 11, 2021 5:45 pm
RECOMMENDED

Ever made eye contact with a robot? Those who have say it can be a rather unsettling experience. Scientists even have a name to describe the unusual feeling: the "uncanny valley."

Now, thanks to researchers in Italy, we also know it's more than just a feeling.

A team at the Istituto Italiano Di Tecnologia (IIT) in Genoa has shown how a robot's gaze can trick us into thinking we are socially interacting and slow our ability to make decisions.

"Gaze is an extremely important social signal that we employ on a day-to-day basis when interacting with others," said Professor Agnieszka Wykowska, lead author of the research, published on Wednesday in the journal Science Robots.

"The question is whether the robot gaze will evoke very similar mechanisms in the human brain as another human's gaze would."

The team asked 40 volunteers to play a video game of "chicken" – where each player has to decide whether to allow a car to drive straight toward another car or to deviate to avoid a collision – against a humanoid robot sitting opposite them.

Between rounds, players had to look at the robot, which would sometimes look back and other times look away.

In each scenario, the scientists collected data on behavior and neural activity via electroencephalography (EEG), which detects electrical activity in the brain.

"Our results show that, actually, the human brain processes the robot gaze as a social signal, and that signal has an impact on the way we're making decisions, on the strategies we deploy in the game and also on our responses," Wykowska said.

"The mutual gaze of the robot affected decisions by delaying them, so humans were much slower in making the decisions in the game."

The findings have implications on where and how humanoid robots are deployed in the future.

"Once we understand when robots elicit social attunement, then we can decide it which sort of context this is desirable and beneficial for humans and in which context this should not occur," said Wykowska.

According to a report by the International Federation of Robotics, worldwide sales of professional service robots had already jumped 32% to $11.2 billion between 2018 and 2019. 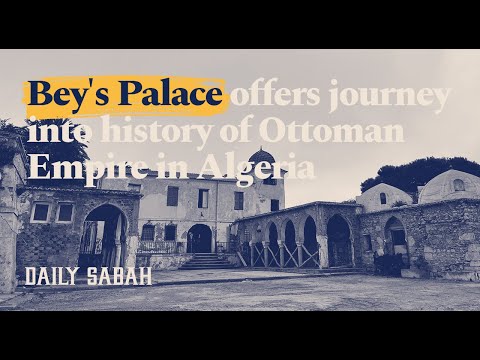