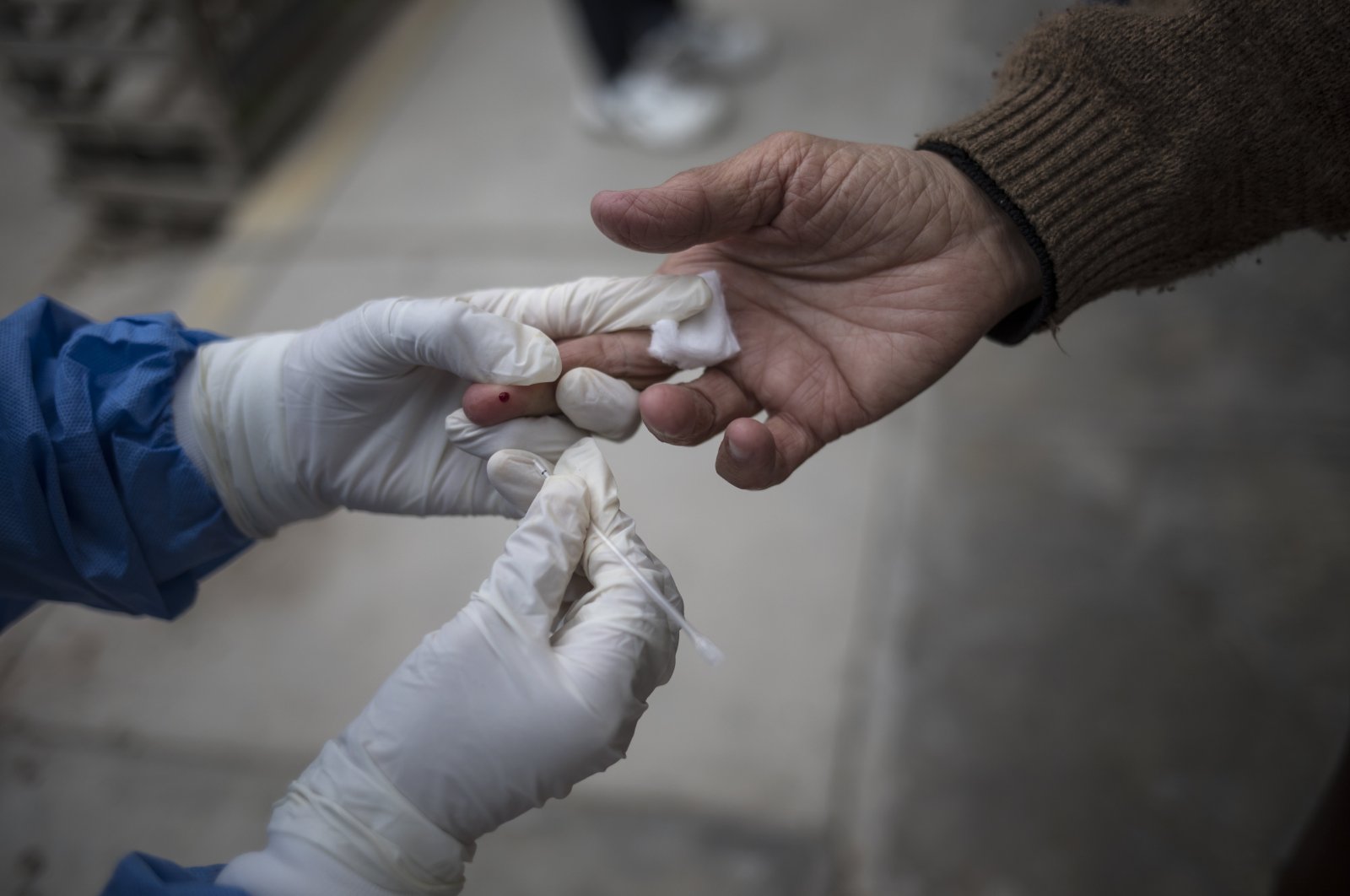 Asymptomatic coronavirus patients appear to lose detectable antibodies sooner than people who have exhibited COVID-19 symptoms, according to one of the biggest studies of its kind in Britain. The findings by Imperial College London and market research firm Ipsos Mori also suggest the loss of antibodies was slower in 18 to 24 year-olds compared to those aged 75 and over.

Overall, samples from hundreds of thousands of people across England between mid-June and late September showed the prevalence of virus antibodies fell by more than a quarter. The study, called REACT-2, commissioned by the British government and published Tuesday by Imperial, indicates people's immune response to COVID-19 reduces over time following infection.

But scientists involved cautioned that a great deal remains unknown about people's long-term antibody response to the virus.

ICL observed 365,000 people in three rounds of finger-prick testing for coronavirus antibodies between June 20 and September 28. They found that the number of people with antibodies fell by 26.5% since summer, when the lockdown was first eased.

In late June and early July, 6% of people had antibodies to the virus, but at the start of the second wave last month, it dropped to 4.4%.

This means people can be regularly reinfected, like with the common cold. A vaccine, however, could lead to a better antibody response.

"It remains unclear what level of immunity antibodies provide, or for how long this immunity lasts. If someone tests positive for antibodies, they still need to follow national guidelines, including social distancing measures, getting a swab test if they have symptoms, and wearing face coverings where required."

However, the research found the number of health care workers testing positive for antibodies did not change over time, potentially reflecting repeated, or higher initial, exposure to the virus.

"This very large study has shown that the proportion of people with detectable antibodies is falling over time," said Helen Ward, one of the lead authors.

"We don't yet know whether this will leave these people at risk of reinfection with the virus that causes COVID-19, but everyone must continue to follow guidance to reduce the risk to themselves and others."

The study also wrecked hopes held by some that herd immunity could be a way out of the pandemic.

Herd immunity needs 50 to 60% of the population to be immune to the virus for it to no longer spread effectively, but the new study showed that rather than have more people immune as the pandemic wears on, the trend is actually in the opposite direction.

Regarding the vaccine, there has been some positive news.

The vaccine in development by Oxford University and AstraZeneca, which is leading the world race to develop a safe and effective vaccine, has been found to produce an immune response in both old and young people, AstraZeneca said.