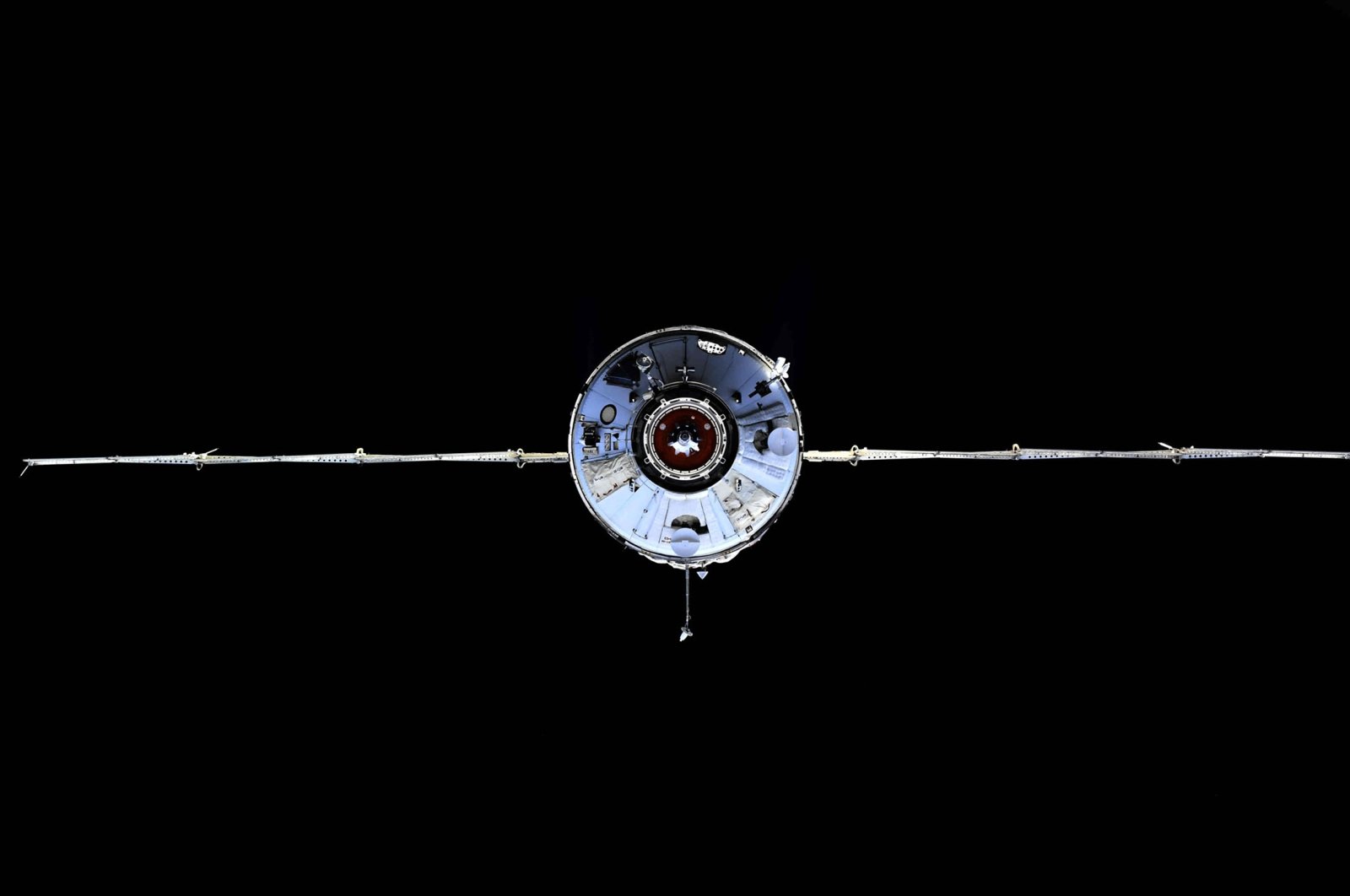 The International Space Station (ISS) was briefly knocked out of position and control late Thursday when a newly docked science lab accidentally fired its jet thrusters a few hours after it docked to the station. It was all caused by a software failure, according to a Russian space official.

The space station lost control of its orientation for 47 minutes on Thursday, when Russia's Nauka science lab accidentally fired its thrusters a few hours after docking, pushing the orbiting complex from its normal configuration.

Vladimir Solovyov, flight director of the space station's Russian segment, blamed the incident on a "short-term software failure." In a statement released Friday by the Russian space agency Roscosmos, Solovyov said because of the failure, a direct command to turn on the lab's engines was mistakenly implemented.

He added the incident was "quickly countered by the propulsion system" of another Russian component at the station and "at the moment, the station is in its normal orientation" and all its systems "are operating normally."

Roscosmos director Dmitry Rogozin later Friday suggested that "human factor" may have been at play.

"There was such euphoria (after Nauka successfully docked with the space station), people relaxed to some extent," Rogozin said in a radio interview. "Perhaps one of the operators didn't take into account that the control system of the block will continue to adjust itself in space. And it determined a moment three hours after (the docking) and turned on the engines."

NASA said Thursday that the incident moved the station 45 degrees out of attitude, about one-eighth of a complete circle, but the complex was never spinning, there was no immediate damage or danger to the crew.

The incident caused NASA to postpone a repeat test flight for Boeing's crew capsule that had been set for Friday afternoon from Florida. It will be Boeing's second attempt to reach the 400-kilometer-high (250-mile-high) station before putting astronauts on board. Software problems botched the first test.

The launch of Nauka, which will provide more room for scientific experiments and space for the crew, had been repeatedly delayed because of technical problems. It was initially scheduled to go up in 2007.

In 2013, experts found contamination in its fuel system, resulting in a long and costly replacement. Other Nauka systems also underwent modernization or repairs.

Stretching 13 meters (43 feet) long, Nauka became the first new compartment for the Russian segment of the outpost since 2010. On Monday, one of the older Russian units, the Pirs spacewalking compartment, undocked from the station to free up room for the new lab.

Nauka will require many maneuvers, including up to 11 spacewalks beginning in early September, to prepare it for operation.

According to Solovyov, on Friday the crew was busy equalizing the pressure in Nauka and planned to open the hatch to the lab later in the day.

In 1998, Russia launched the station's first compartment, Zarya, which was followed in 2000 by another big piece, Zvezda, and three smaller modules in the following years. The last of them, Rassvet, arrived at the station in 2010.