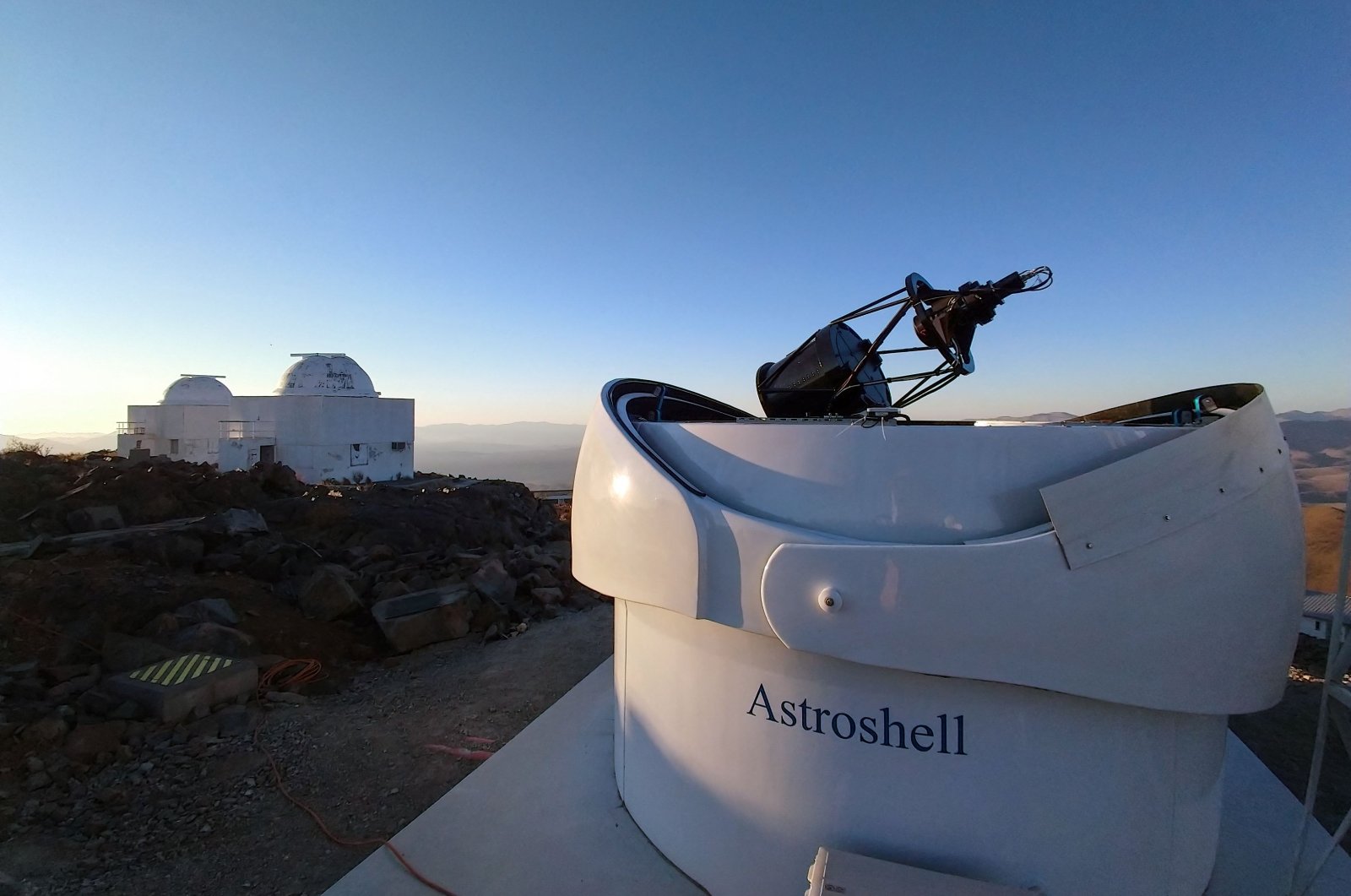 It has been an exciting year for space with numerous developments all around the world, and on Tuesday scientists announced a new one as they put into commission a new telescope at the European Southern Observatory (ESO) which constitute a part of an effort to create an automated network for spotting asteroids that might pose a risk to Earth.

The 56-centimeter telescope that's now seen "first light" at the La Silla Observatory in Chile, known as TBT2, will work together with a twin in Cebreros, Spain, to test whether the same object in space can be detected with one device and then tracked by another.

The tests are a precursor to a planned network of automated telescopes being developed by ESO and the European Space Agency. The project, called Flyeye, will survey the night sky for fast-moving objects and flag those that could become a threat to human researchers for further investigation.

More than 900,000 asteroids have been catalogued in the Solar System and about 25,000 have an orbit that brings them close to Earth. The European Space Agency keeps a risk list of more than 1,000 such objects that are closely tracked.

A meteor that crashed near Chelyabinsk, Russia, in 2013, caused hundreds of injuries due to flying glass and splinters. While such events are rare, scientists say there are large numbers of such objects in space that haven't been detected and could cause significant damage if they struck populated areas.

The first Flyeye telescope is scheduled to be installed in Sicily next year.