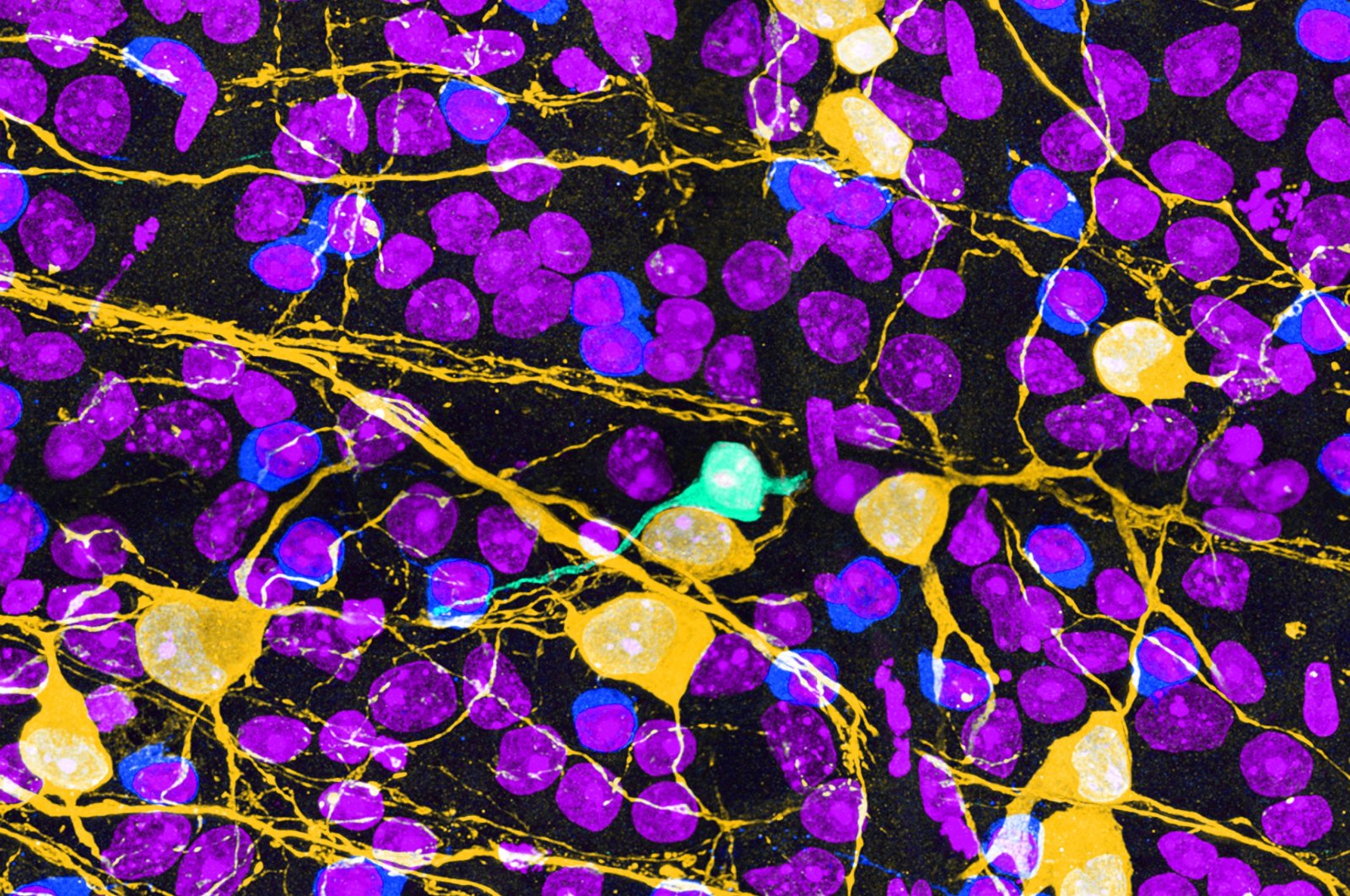 Scientists said Wednesday they have restored sight in mice using a "milestone" treatment that returns cells to a more youthful state and could one day help treat glaucoma and other age-related diseases.

The process offers the tantalizing possibility of effectively turning back time at the cellular level, helping cells recover the ability to heal the damage caused by injury, disease and age.

"I'm excited about being able to rejuvenate organs and tissues that fail due to aging and disease, especially where there are no effective treatments, such as dementia," senior author of the study David Sinclair told Agence France-Presse (AFP).

"We hope to treat glaucoma in human patients (at the trial stage) in two years," added Sinclair, a professor of genetics at Harvard Medical School.

The treatment is based on the properties that cells have when the body is developing as an embryo. At that time, cells can repair and regenerate themselves, but that capacity declines rapidly with age. The scientists reasoned that if cells could be induced to return to that youthful state, they would be able to repair damage.

To turn back the clock, they modified a process usually used to create the "blank slate" cells known as induced pluripotent stem cells. Those cells are created by injecting a cocktail of four proteins that help reprogram a cell.

The team did not want to reprogram cells all the way back to that blank-slate status but to restore them to a more youthful condition. So they tweaked the cocktail, using just three of the "youth-restoring" proteins – dubbed OSK – in the hope they could turn the clock back to just the right point.

They targeted the retinal ganglion cells in the eye, which are linked to the brain through connections called axons. These axons form the optic nerve – and damage to them caused by injury, aging or disease causes poor vision and blindness.

To test the effects of the cocktail, they first injected OSK into the eyes of mice with optic nerve injuries. They saw a twofold increase in the number of surviving retinal ganglion cells and a fivefold increase in nerve regrowth.

"The treatment allowed the nerves to grow back towards the brain. Normally they would simply die," Sinclair said.

With signs OSK could reverse damage caused by injury, the team turned to countering the effects of disease – specifically glaucoma, which is the leading cause of blindness in humans.

They replicated the conditions of the disease, where a buildup of pressure in the eye damages the optic nerve, in several dozen mice. Those who received the OSK treatment saw "significant" benefits, according to the study published in the journal Nature.

Tests showed "that half of the visual acuity lost from increased intraocular pressure was restored." The treatment offered similarly promising results in elderly mice with poor vision caused by age.

After the cocktail was injected, the mice's vision improved and their optic nerve cells displayed electrical signals and other features akin to those in younger mice. The study was conducted over the course of a year, and the mice displayed no side effects.

Andrew Huberman, a neuroscientist at Stanford University School of Medicine, who was not involved in the research, said the findings were "bound to ignite great excitement."

The results will need to be confirmed in further animal tests, with a potentially long path before humans can be treated, but Huberman said they nevertheless represented "a milestone in the field."

"The effects of OSK in people remain to be tested but the existing results suggest that OSK is likely to reprogramme brain neurons across species," he wrote in a review commissioned by Nature.

"For decades, it was argued that understanding normal neural developmental processes would one day lead to the tools to repair the aged or damaged brain ... (this) work makes it clear: that era has now arrived."